Today is Tuesday, June 19, and the largest wind and solar operator keeps its green cred on the DL. 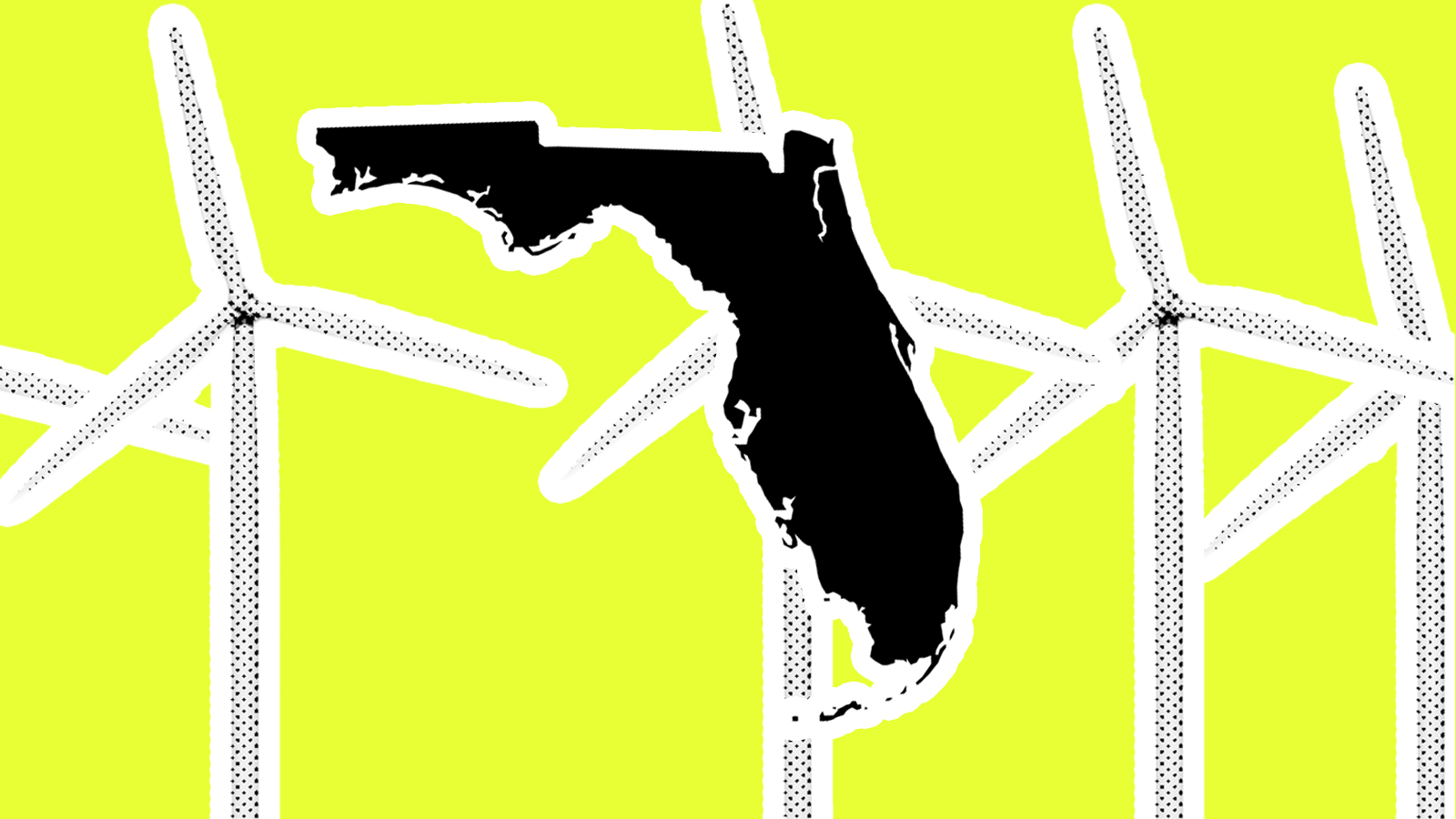 Clean energy companies usually loooove to tout how climate-friendly they are. But the story of how Florida utility NextEra Energy, Inc., became America’s most valuable energy company holds a lesson for climate-friendly utilities that are trying to make it in Trump’s America. Hint: It’s less about being green and more about making greenbacks.

Back in 2001, NextEra was only 30th on the list of top U.S. power companies. Now, its market value has swelled over seven times to $74 billion. That’s the definition of a glow-up. And the company has been skyrocketing in value during a period when most other electric companies are biting their nails over stagnant electricity demand.

How did NextEra do it? It kept a level head during the renewable energy boom by making sure it had enough customers before it built new projects and it avoided debt like the plague. Ultimately, NextEra was able to corner the market by taking advantage of government subsidies for wind and solar — selling clean energy to utilities that were beholden to various states’ renewable energy mandates.

Federal tax credits for wind energy are set to expire starting in 2020, which will surely be a bump in the road for NextEra. But as renewables become cheaper, more companies are choosing to invest in the green wave. AT&T recently announced plans to buy 300 megawatts of wind energy from NextEra, adding to the whopping 520 megawatts it bought from the company in February.

With or without tax credits, it looks like the next era of renewable energy will still be dominated by NextEra.

Doctors in Puerto Rico have seen a recent spike in asthma cases, which they attribute to the widespread destruction caused by Hurricane Maria. Fumes from generators and high levels of mold spores contribute to an increase in the severity of the respiratory illness. Children, with their developing immune systems, are highly susceptible to those exposures.

EPA hands coal companies a major win. For the first time, the agency handed off coal ash disposal to a state, Oklahoma. That’s despite environmentalists arguing that Scott Pruitt’s home state has already been way too lenient on the toxic stuff.

The Koch brothers are back and foiling cities’ best-laid transit plans. The billionaire duo have been working to kill public transportation projects across the country. Nashville, one of the many cities the Kochs targeted with its efforts, was expected to pass a major light-rail and bus plan. After a big push from a Koch-financed group, the measure failed.

A Sea Change in Science

The young career of paleoceanographer Sarah Myhre manages to encapsulate a lot of my interests: Sexism in STEM, strife in science, and single motherhood in Seattle. For my latest cover story, I profiled the University of Washington researcher as a way to explore a debate that continues to roil the scientific community: Should scientists be climate advocates? 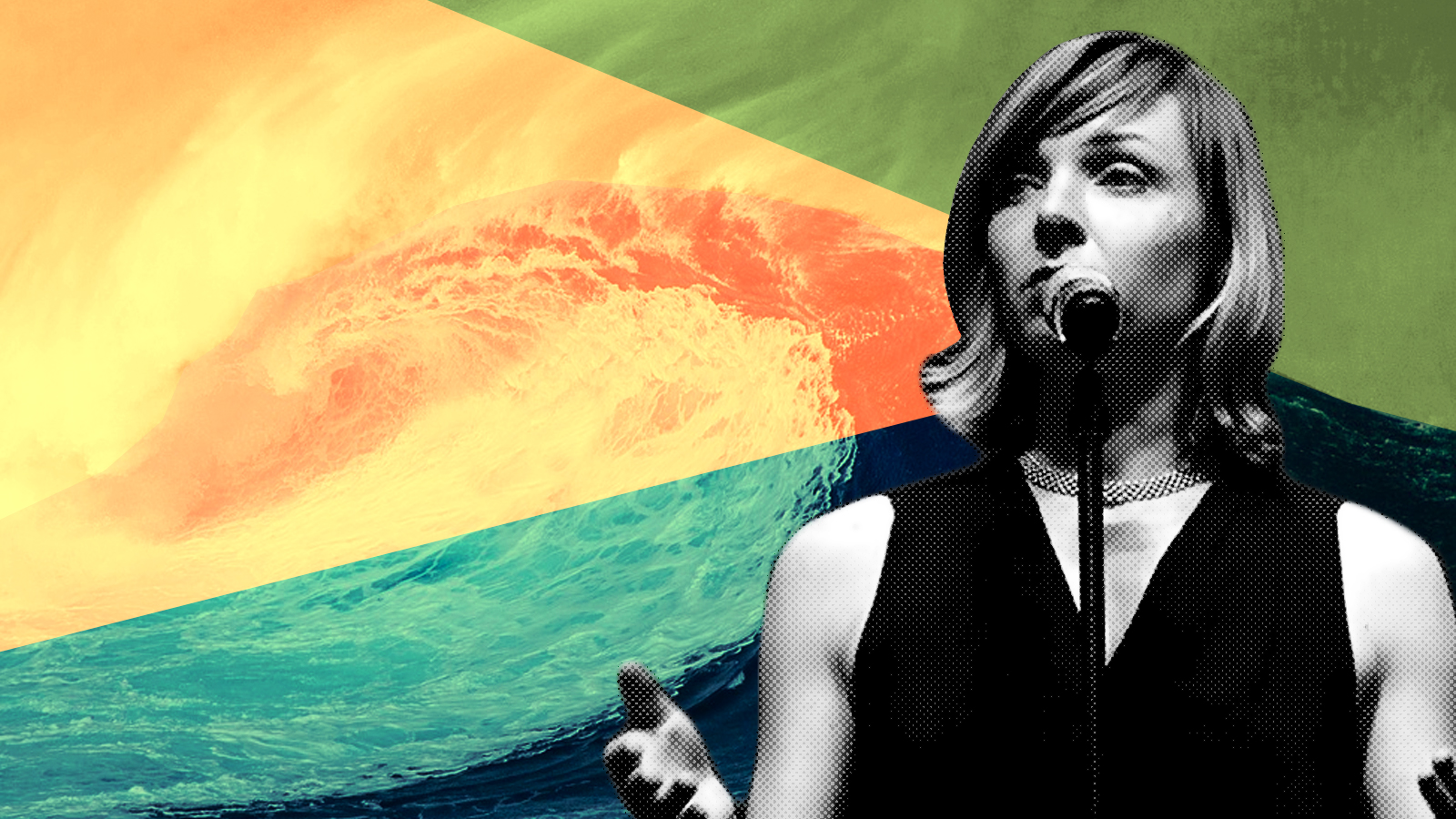