It’s Monday, October 29, and these states have some standards. 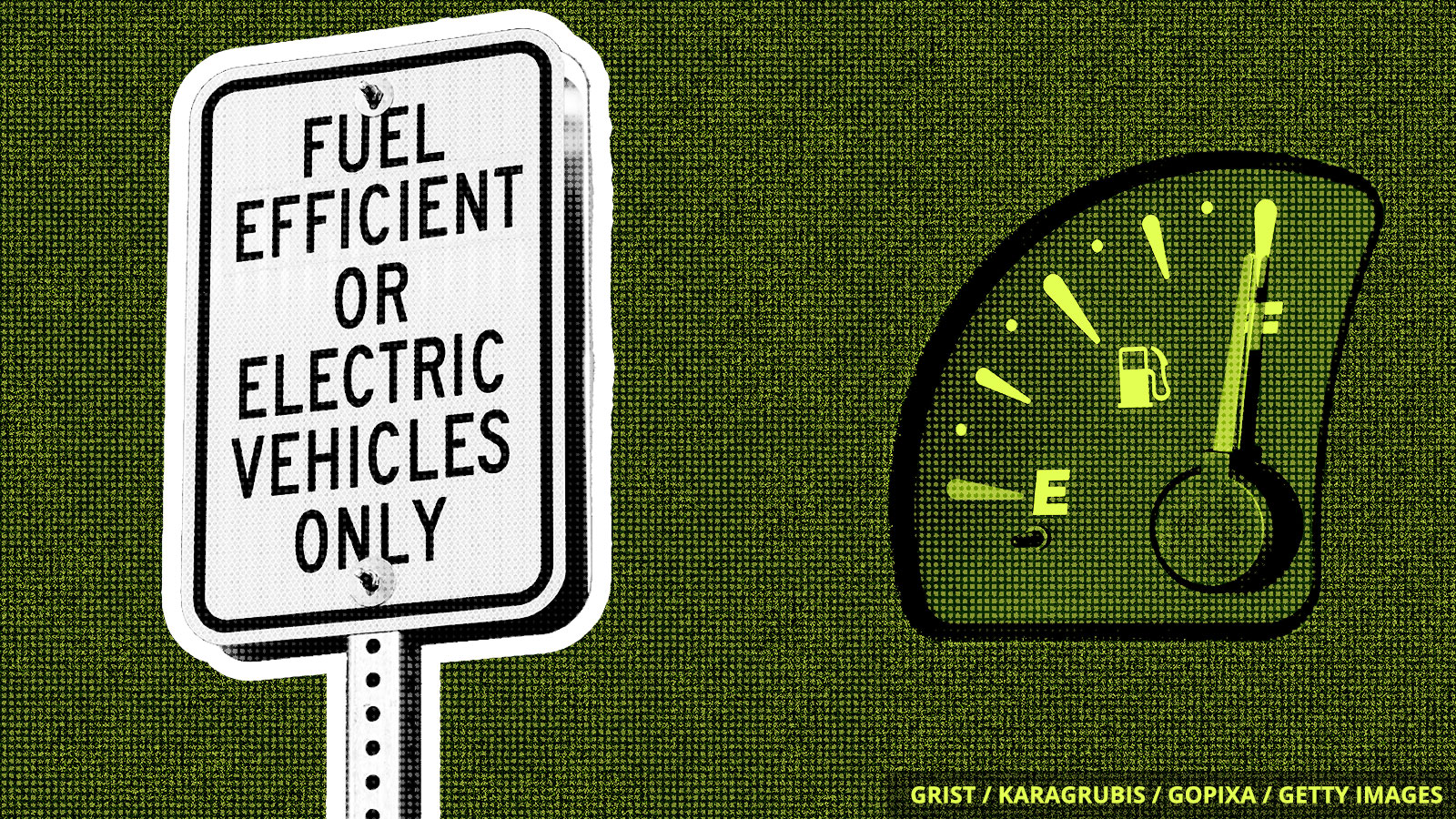 The Trump administration has come up with quite a few pointlessly destructive proposals, but one that really stands out is putting a freeze on fuel efficiency standards for cars. Easing the stricter standards proposed by the Obama administration means drivers would burn an extra 500,000 barrels of oil per day. That’s one of the reasons why lots of states and major auto manufacturers support stronger standards for vehicles.

On Friday, a group of 20 U.S. states and cities spoke out in favor of having some goddamn standards. California, Illinois, Massachusetts, Pennsylvania, D.C., Los Angeles, New York, and San Francisco are some of the players who contributed to the 143-page document filed last week. Not only did the states and cities call the Trump administration’s efforts “unlawful” and “reckless,” they also swore to file suit if regulators approve the proposal.

California is already making good on that promise. It has geared up for a court fight over Trump’s proposal, which would limit the state’s ability to set its own even stricter fuel efficiency standards. In a separate filing on Friday, the Golden State said the new fuel efficiency rules “would worsen air quality for the most vulnerable, waste billions of gallons of gasoline, forfeit our best chance to fight climate change and result in years of uncertainty in the marketplace.” Clearly, the California folks aren’t mincing words.

The “Trump of the Tropics” just won Brazil’s presidential election with 55 percent of the vote. Far-right nationalist Jair Bolsonaro ran on pledges to open up the Amazon to agribusiness, abolish Brazil’s environmental agency, trample on indigenous lands, and much, much else. His pledges were described as “a threat to the climate of the entire planet.”

Fracking is booming on public lands as the Trump administration auctions millions of acres for drilling rights. Large energy companies, such as Chesapeake Energy and Chevron, are applying for thousands of permits to drill. A New York Times story called it a “federal lands free-for-all.”

After the Trump administration tried to get it dismissed, a landmark climate lawsuit is being reviewed by the Supreme Court. Rallies are being held in Oregon and other states today to support Juliana v. U.S., better known as the children’s climate lawsuit. The plaintiffs, ranging in age from 11 to 21, argue that the government has violated their constitutional rights by failing to act on climate change.