It’s Thursday, October 4, and this Swedish kid is more dedicated to fixing climate change than anyone you know. 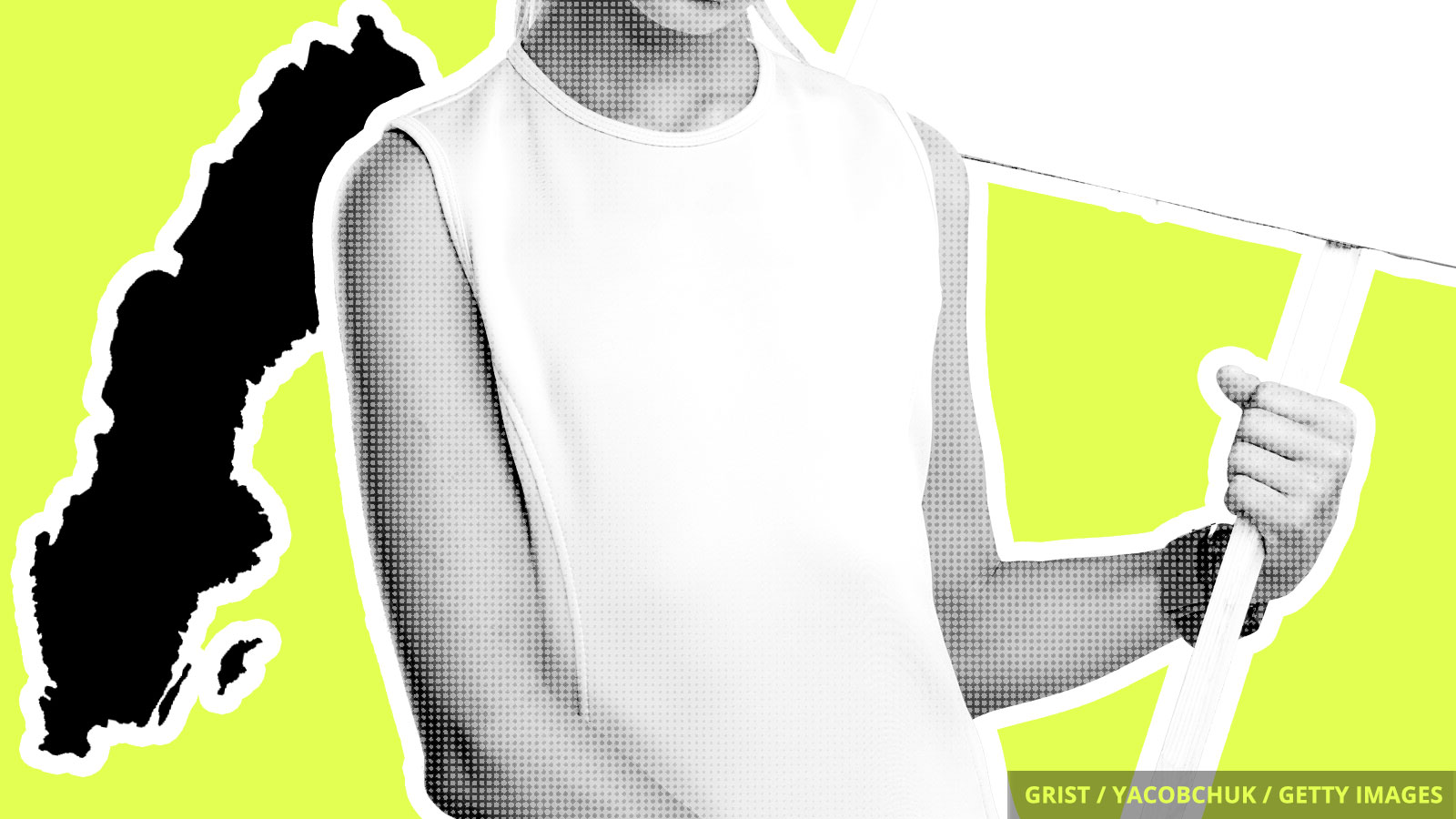 Greta Thunberg, a 15-year-old student, has been protesting on Sweden’s parliament steps every week for more than a month. Her teachers and parents think she should be in school, but the teen is concerned with more pressing matters than geometry and history: namely, climate change. She’s on strike because she believes her country’s government hasn’t done enough to tackle rising temperatures.

Thunberg has been diagnosed with autism, and she says the condition gives her a unique perspective on how to fix a broken system. “It’s very common that people on the autism spectrum have a special interest,” she told the New Yorker’s Masha Gessen.

Thunberg’s passion for the environment was first sparked in the third grade. “They were always talking about how we should turn off lights, save water, not throw out food,” she said. “I asked why, and they explained about climate change. And I thought this was very strange. If humans could really change the climate, everyone would be talking about it and people wouldn’t be talking about anything else.”

It’s pretty weird that global warming wasn’t a part of the conversation leading up to Sweden’s general election last month, Gessen’s piece points out, especially because climate-fueled wildfires and heat waves swept through parts of the country just a couple months earlier.

Sweden has been able to grow its economy while cutting emissions 26 percent in the past few decades, no small feat. But Thunberg thinks it could do more. In an article titled “Sweden is not a role model,” she argues that governments aren’t thinking past the year 2050. “By then I will, in the best case, not even have lived half my life,” she wrote. “What happens next?”

Hopefully, young activists like Thunberg will soon force their governments to take drastic steps to address rising temperatures. According to Gessen, she’s on her way: Thunberg “is a household name, and climate change is a topic of daily conversation.” Way to go, kid!

“Insanely toxic” amounts of arsenic have been found near the flooded ash ponds in Wilmington, North Carolina, one of the cities where Hurricane Florence brought the most devastation. The environmental groups Waterkeeper Alliance and Earthjustice found levels 71 times higher than the state’s drinking water standard. Duke Energy, which has been accused this summer of mismanaging its coal ash, has pushed back against these claims, insisting that the water is safe to drink.

Trees and other vegetation absorb around a quarter of the CO2 from human emissions. This is why a group of scientists is arguing that preventing deforestation is crucial to achieving the 18 percent emissions reduction needed by 2030 to avoid unthinkable levels of climate change, The Guardian reports. The scientists came forward with this statement as the U.N.’s Intergovernmental Panel on Climate Change meets in Korea to discuss a landmark report on how to avoid warming of 1.5 degrees C beyond pre-industrial levels, uncoincidentally.

In its latest rollback of federal policy on climate change, the Trump administration is targeting regulations on hydrofluorocarbons. Considering that HFCs trap more heat than other greenhouse gases, this proposed change could be the “most dangerous yet.” In its draft of the rollback, the EPA also removed all references to climate change and children.

Billionaires are investing to save the planet