It’s Friday, August 12, and the EPA is proposing tighter regulations for a hazardous plastic ingredient. 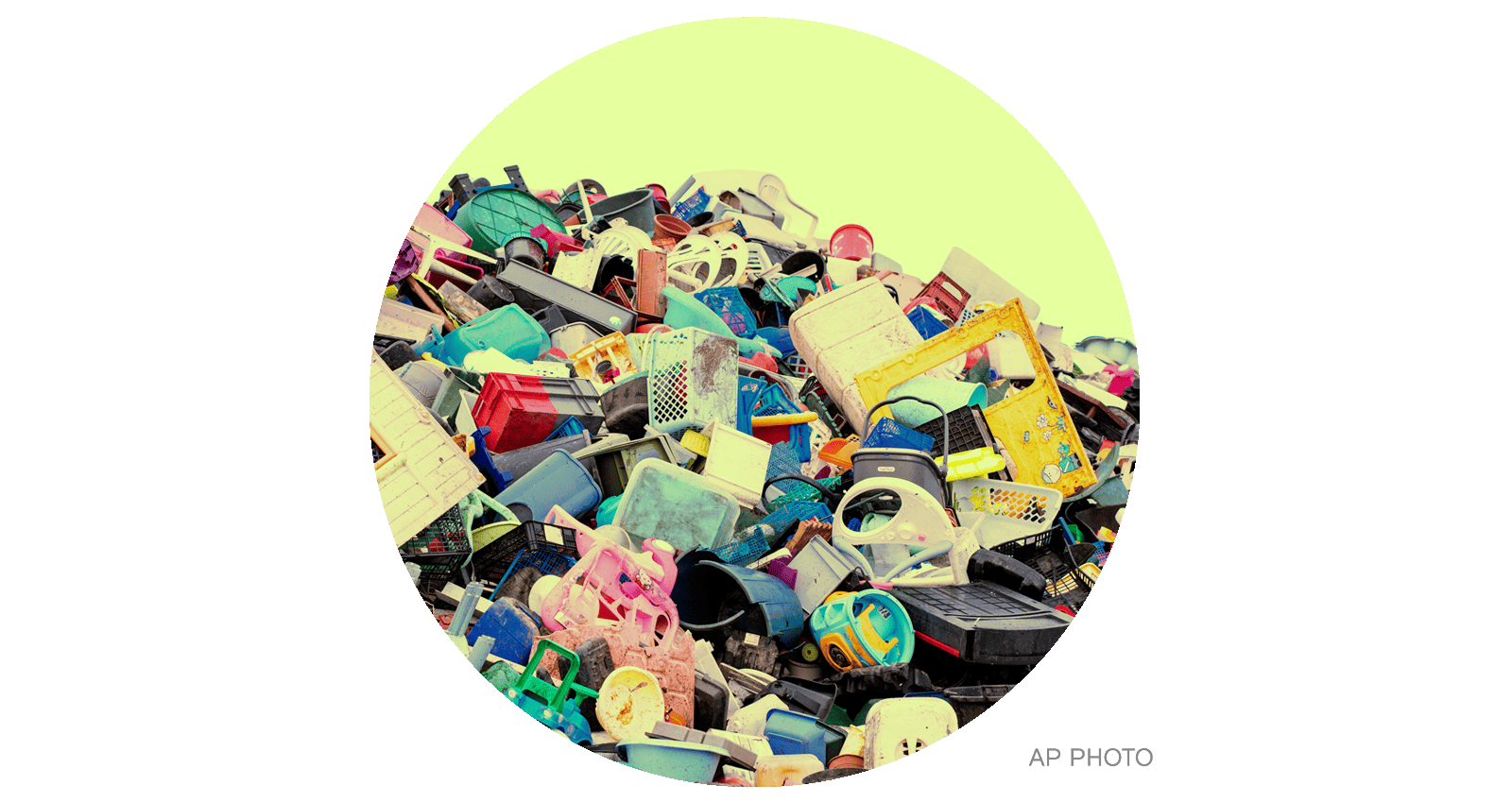 In an effort to protect the public, the U.S. Environmental Protection Agency has proposed adding a class of plastic additives to the Toxics Release Inventory, a federal list of toxic chemicals.

The proposal applies to di-isononyl phthalate chemicals — a family of colorless substances that are commonly used in clothing, plastic toys, synthetic flooring, and electric insulation to make them softer and more flexible. In a press release, the EPA cited new evidence that this category of chemicals, often referred to as DINP, may cause cancer and “serious or irreversible chronic human health effects at moderately low to low doses.”

Other regulators around the world have raised similar alarms over their hormone-disrupting tendencies. “Even at low doses, numerous phthalates have been shown to alter the growth and development of organs that are dependent on sex hormones,” Laura Vandenberg, a professor in the department of environmental health sciences at the University of Massachusetts, Amherst, told me.

The EPA’s recent proposal comes 22 years after federal regulators first suggested classifying DINP-category chemicals as toxic. Including them in the Toxics Release Inventory would impose more stringent reporting requirements on major users and producers, including facilities that make or process more than 25,000 pounds of the chemicals each year or use more than 10,000 pounds of them annually. For example, producers would be required to disclose the amount they release into the environment.

Public health advocates have cheered the proposal, which still needs to be finalized. They also said it could be a sign that the EPA is beginning to more seriously consider regulating entire classes of hazardous chemicals, rather than individual ones. This would make it harder for companies to swap out one harmful chemical for another for which there is less data — a strategy that has been common with substances like BPA, PFOA, and PFOS.

“It is time to do this, for phthalates and for other groups of chemicals,” Vandenberg said. “The current approach is leaving public health at risk, and if we continue with the status quo, we will continue to pay the price for regrettable substitutions, in addition to the hazardous legacy chemicals that are all around us.”