It’s Thursday, August 11, and Australia wants to block a coal mine to save corals. 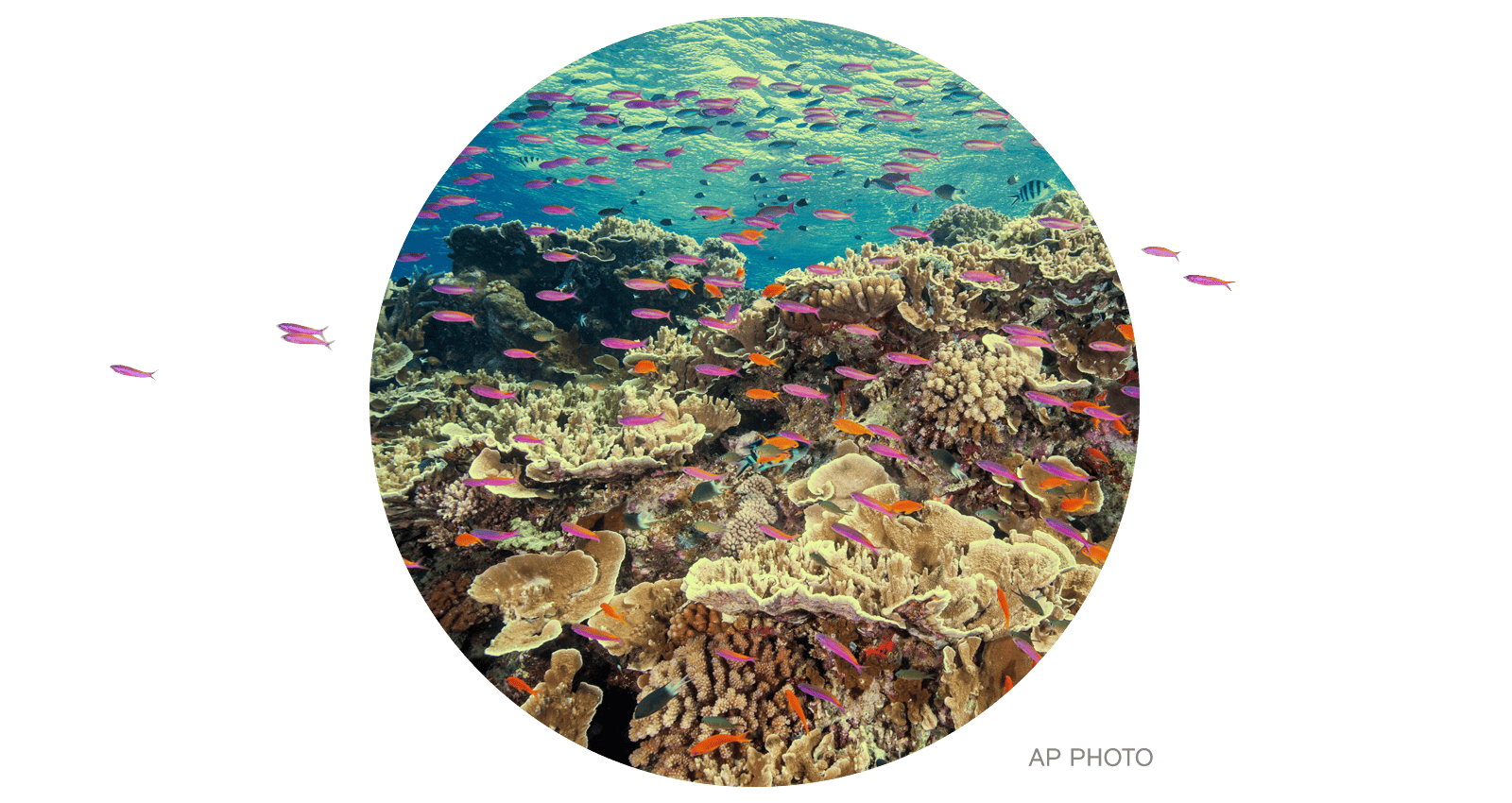 The Australian government has announced it plans to reject a proposed coal mine, citing potential damage to the country’s iconic Great Barrier Reef.

“I believe that the project would be likely to have unacceptable impacts to the Great Barrier Reef Marine Park,” Australian Environment Minister Tanya Plibersek said in a statement. The mine’s owners have 10 business days to respond before Plibersek issues a final decision.

This isn’t the first time that Australian officials have expressed concerns over the planned Central Queensland Coal Project — an open-cut mine that would extract up to 10 million tons of coal per year. A report published by the government of the state of Queensland last year noted a slew of environmental threats from the project, including not only ocean pollution but also the “direct disturbance” of 3,390 acres of land and habitat disruption for koalas and other endangered species.

The announcement from Plibersek marks the first time in Australian history that a federal environment minister has rejected a coal mine under the country’s 1999 Environment Protection and Biodiversity Conservation Act. Her move is part of a broader shift toward more aggressive environmental action following a “greenslide” election this May that brought a climate-concerned government to power. Just last week, the Australian House of Representatives passed legislation to slash greenhouse gas emissions by 43 percent below 2005 levels by 2030, a significant upgrade from the previous administration’s target of just 26 to 28 percent. The Australian Senate is expected to approve the bill in the coming weeks.

Environmental advocates have welcomed Plibersek’s announcement and pointed out that much greater action is needed to limit global warming and the destruction of the 133,000-square-mile Great Barrier Reef, which has lost more than half of its corals since 1995. Adam Bandt, leader of the Australian Greens, called for a moratorium on all new fossil fuel projects. “That’s now one down and 113 to go,” he said in a statement. “There’s 114 of these projects in the pipeline.”

Dark money is trying to take down the Inflation Reduction Act from the left
Lisa Martine Jenkins, Protocol
➤ Read more