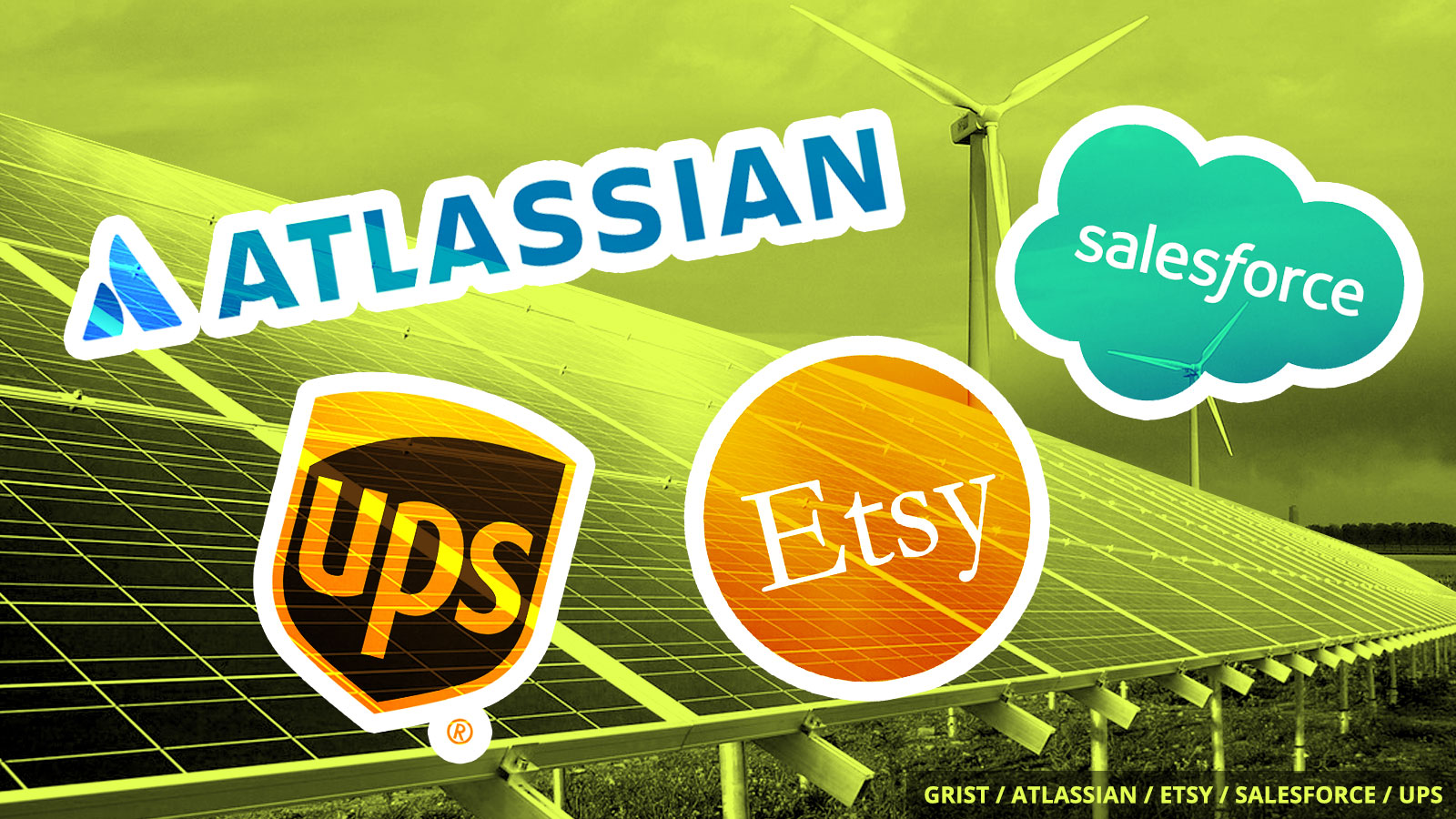 Technology executives are increasingly stepping up on climate change by cutting waste, transitioning to renewable energy, and reducing their companies’ carbon footprints, according to reporting by The Wall Street Journal.

Part of the move stems from how power-hungry their sector is: As artificial intelligence and blockchain become more widespread, more computing power will be required, which means carbon emissions will rise. But part of the reason Etsy and UPS, among other companies, are setting higher goals is also because of board-level sustainability mandates to achieve net-zero emissions.

Etsy, which shifted from data centers to Google Cloud to slash its energy consumption, is currently investing in solar farms and other green projects. It plans to be entirely powered by renewable electricity by 2020. Meanwhile, Atlassian, an Australian-based software company that has 12 offices in seven countries, aims to run all its direct operations on 100 percent renewable energy by 2025.

Salesforce, a cloud-based software company, recently launched a prototype of an app that allows companies to calculate and manage their carbon emissions from data centers, offices, and employee travels.

“We are seeing a huge increase in how much people are asking about it,” Patrick Flynn, vice president of sustainability at Salesforce, told The Wall Street Journal.

Despite an agreement by the world’s largest economies a decade ago to end coal power plant subsidies, G20 countries have almost tripled them in recent years, according to a new report. China and India give the most coal subsidies, with the U.S. coming in seventh.

When temperatures start to rise, so does violence in Los Angeles, according to researchers. Days that are hotter than 85 degrees F saw a jump of 5.75 percent in violent crime and roughly 2.2 percent in crime overall — partially due to decreased activity by the police force, and partially because of lower quality of life. Poor communities suffer more than wealthy ones, the study said.

A U.N. special rapporteur on human rights says the world is at risk of a “climate apartheid” — where the rich pay to avoid the effects of the climate crisis, like extreme heat and food shortages, and the poor are unable to escape. Philip Alston’s report will be presented in Geneva this Friday.