It’s Tuesday, May 19, and Canada is attaching climate strings to coronavirus aid. 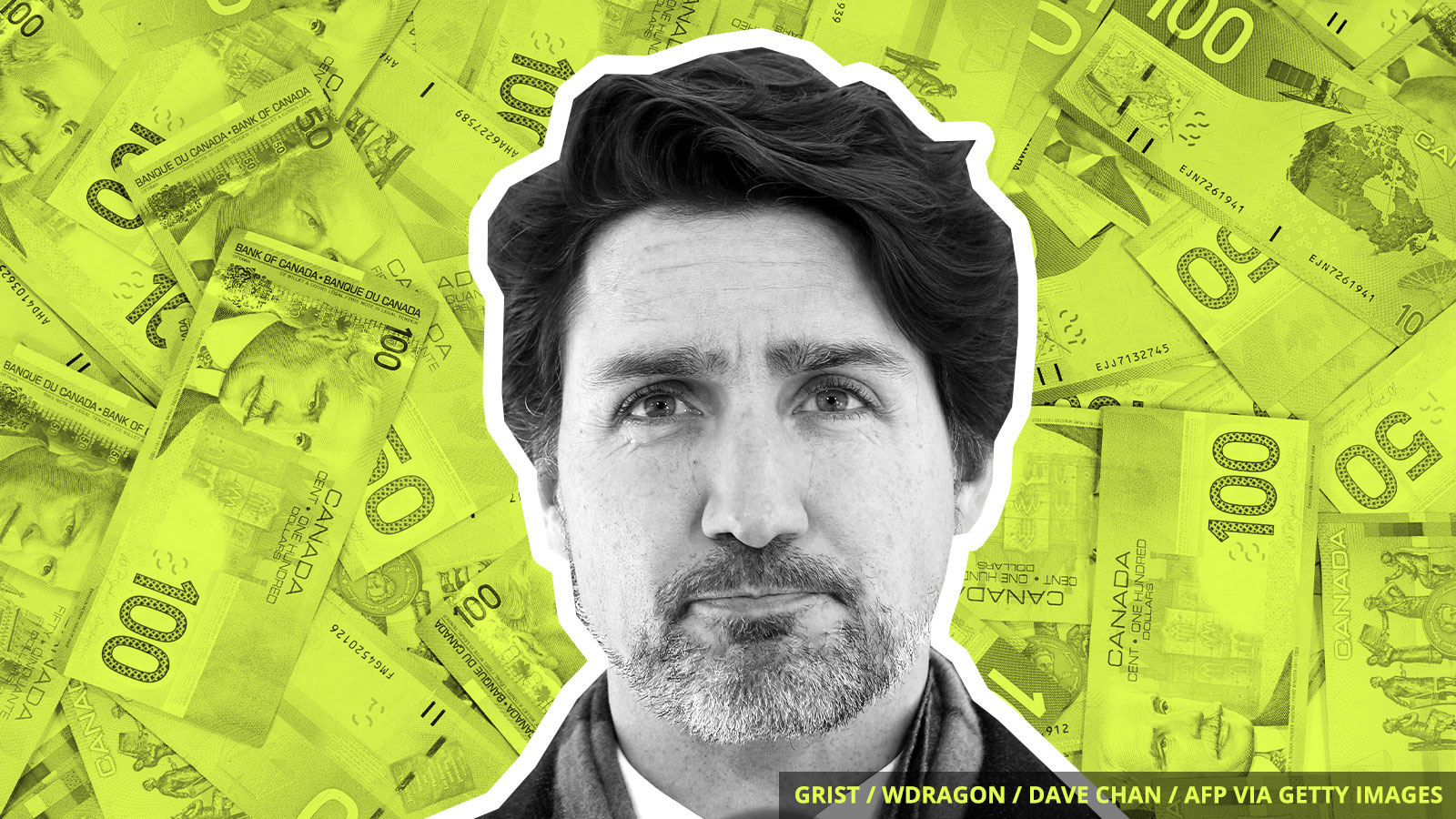 Big companies hit hard by COVID-19 can apply for “bridge loans” from the Canadian government — but they will be asked to publish annual climate disclosure reports. That’s not all! They’ll also have to describe how their future operations will align with national climate goals. The program will provide loans to companies with more than $215 million in revenue, if they can demonstrate that they aren’t able to get a loan from a conventional bank.

Prime Minister Justin Trudeau framed the program as a form of government risk assessment. “People around the world in financial markets have seen that managing risk is very important,” he said at a press conference last week. “So it is perfectly natural for an investor, including public investors like the government of Canada, to be asking people how they are going to manage the risk of climate change in the coming years.”

The heartland states devastated by the Dust Bowl in the 1930s can expect comparable circumstances far more often thanks to climate change. The “once-in-a-century” conditions of intense heat and dryness, which compounded with intensive farming practices to wreak havoc on the Great Plains region, are now projected to happen once every 40 years. They’ll arise once every 20 years with 2 degrees C (3.6 degrees F) of warming.

Climate change has made hurricanes stronger over the last four decades, says a new study. Scientists examined wind speeds, which determine a hurricane’s category, and found that the likelihood of a storm reaching Category 3 or higher has risen by 8 percent each decade.

Speaking of hurricanes: Arthur, the first named tropical storm of 2020, grazed North Carolina yesterday, a full two weeks before the official June 1 beginning of the Atlantic hurricane season. Meanwhile, on the opposite side of the globe, a monstrous cyclone is menacing eastern India and Bangladesh.