It’s Monday, May 18, and New York just put an end to the three-year battle over a new fracked gas pipeline. 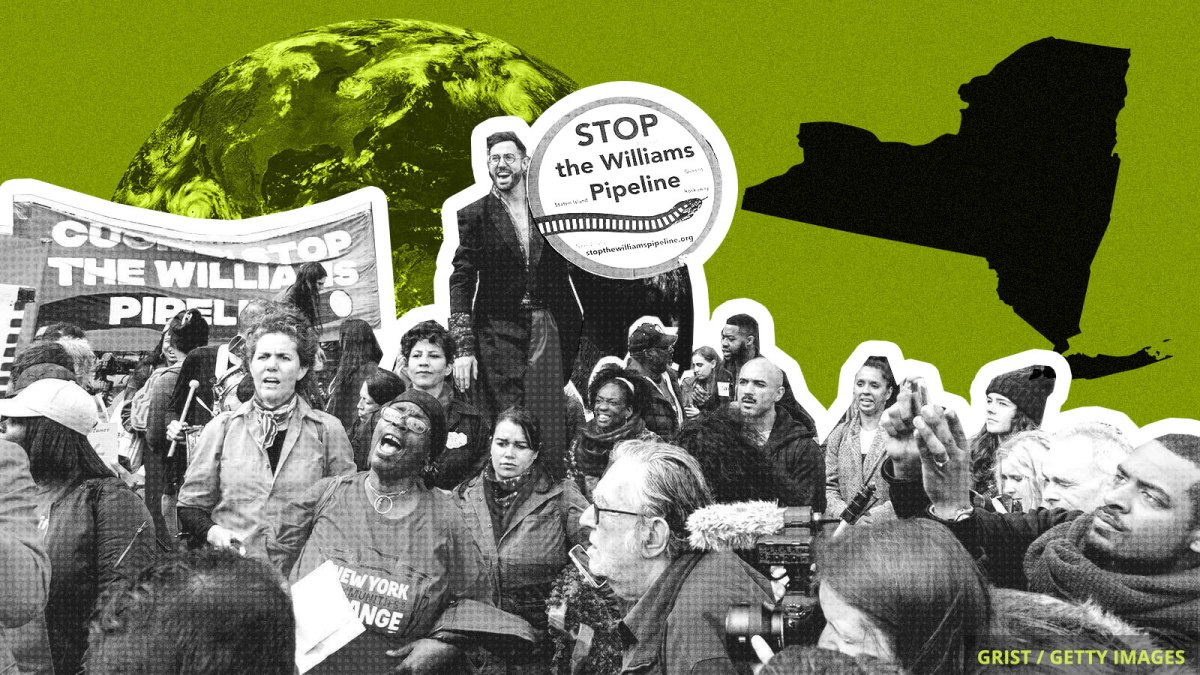 The agency rejected a key permit for the project based on an “apparent lack of need” for the gas and because it would not meet the state’s water quality standards. The pipeline, which would have been constructed under New York Harbor, would have delivered a new supply of fracked gas from Pennsylvania into National Grid’s natural gas system. The permit was rejected with prejudice, meaning the company cannot reapply in the future. New Jersey, which also had permit applications for the pipeline pending, followed New York’s lead.

For a few months last year, National Grid rejected applications for new gas hookups, claiming that the pipeline was necessary to meet future gas demand. Environmental activists and many elected officials argued that demand could be met with greener alternatives. Now National Grid may pursue a middle-ground option it proposed earlier this month with a mix of smaller fossil fuel projects to boost supply and solutions like heat pumps to reduce demand.

Activists from the Stop the Williams Pipeline Coalition celebrated the victory, but some have set their sights on stopping another National Grid pipeline in Brooklyn, which is set to restart construction this week. “Still lots to do,” said Lee Zeische of the activist group Sane Energy Project, “but this is a big win.”

According to a survey, oil and gas companies have had more success than any other sector in receiving loans from the Paycheck Protection Program, the federal program designed to help small businesses during the coronavirus outbreak. The industry has also taken advantage of a provision in Congress’s recent stimulus bill by claiming hundreds of millions of dollars in tax rebates, which critics are calling a “stealth bailout.”

Meanwhile, the Trump administration decided to end a two-year rent holiday for renewable projects on federal lands, slapping wind and solar companies with retroactive rent bills. The move conflicts with broader federal efforts to protect U.S. companies from economic turmoil and comes after the clean energy industry shed nearly 600,000 jobs in the fallout of the pandemic.

Some of the biggest banks have recently pledged to stop financing oil and gas drilling in the Arctic, prompting industry backlash. In an interview with Axios, Energy Secretary Dan Brouillette likened these bank restrictions to redlining, a discriminatory practice banned in the late 1960s in which banks refused to provide housing loans in communities of color.

The green plan to defeat Trump