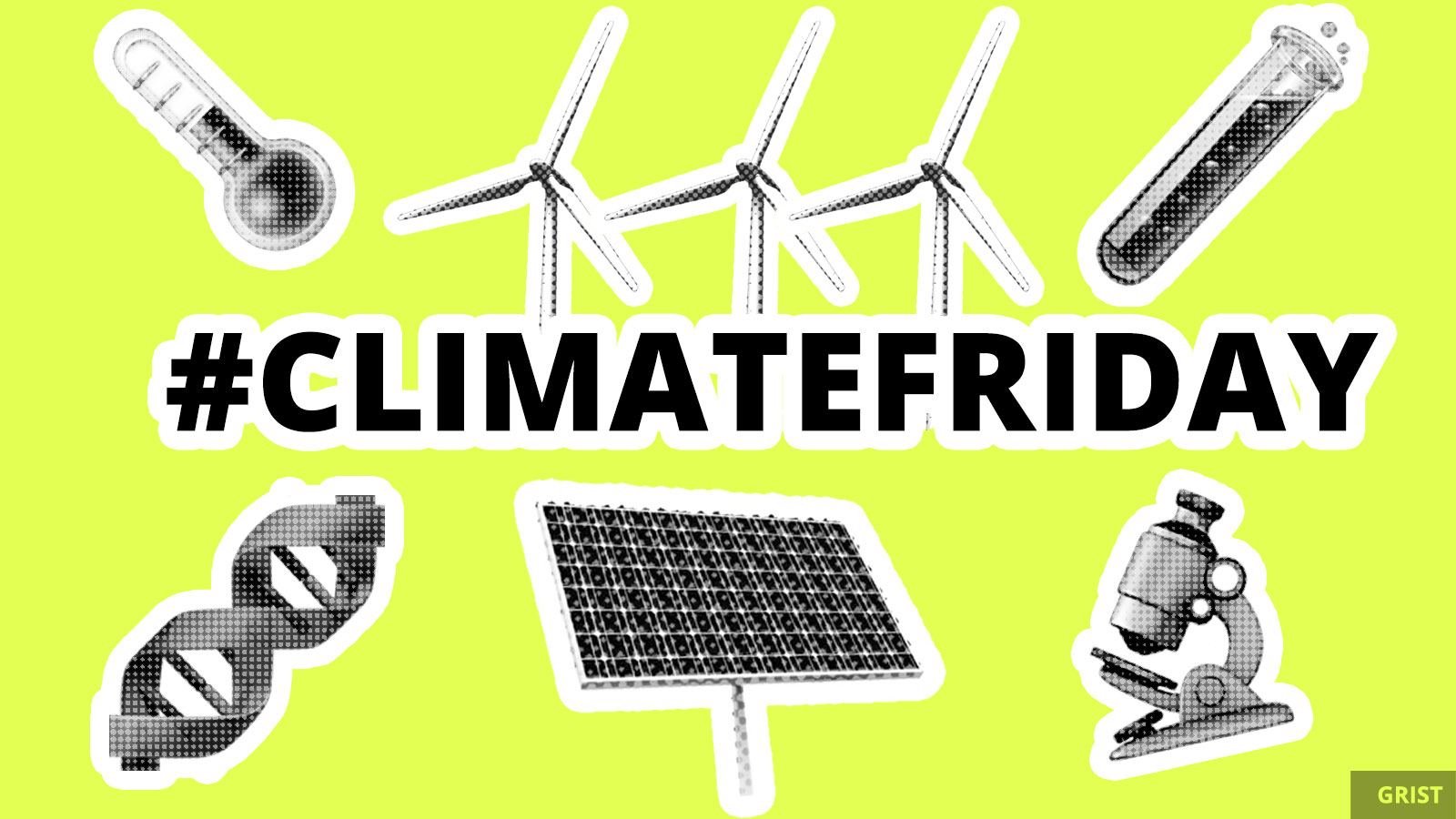 The day after Thanksgiving, while many Americans were scouring store aisles for Black Friday deals on a PlayStation 4, the Trump Administration released the 4th National Climate Assessment report — a nearly 2,000-page report detailing how global warming will wreak hundreds of billions of dollars of damage and thousands of additional deaths by century’s end.

Originally, the White House was supposed to roll out the report in December, but the date was moved up to one of the slowest news days of the year — and many suspect the change was intended to bury it.

That tactic may have backfired.

Concerned that the messages from the report might be lost, scientists tweeted conclusions from the assessment using the hashtag #ClimateFriday — a play on “Black Friday.”

“I had a gut level response,” Tessa Hill, a marine scientist who organized the #ClimateFriday campaign, told National Geographic. “If the current administration wants to bury the 4th Climate Assessment behind Black Friday, then we should just flip that whole notion on its head and spend the day talking about the outcomes of the Assessment.”

To their credit, the mainstream media covered the 4th National Climate Assessment vigorously. The report got front-page treatment from the New York Times, the Washington Post, CNN, the LA Times, and the Chicago Tribune. Even Fox News featured it. Climate change also received at least a brief mention from major broadcast networks Sunday on NBC’s “Meet the Press,” CBS’s “Face the Nation,” and ABC’s “This Week.”

Perhaps this will serve as a lesson to the Trump administration on burying news: There’s no better way to pique a journalist’s interest than to look like you’re covering something up.

Keep it tuned to Grist.org for plenty of analysis on the new report in the coming days.

That National Climate Assessment we just told you about attributes stronger wildfires, declining water in the Colorado river basin, and the rise of Lyme disease to … you know what. But it’s only going to get worse: Extreme heat will bring more deaths, air quality will plummet, and catastrophic disasters are expected to become the norm. By the end of the century, global warming will cost the U.S. about 10 percent of the economy, including $500 billion annually in crop damage. What to do? On that point, the report was mostly silent.

The invisible culprits behind climate change – carbon dioxide, methane, and nitrous oxide – are now at record levels with no sign of reversal. A report from the World Meteorological Organization found that levels of CO2 are almost 50 percent higher than during the Industrial Revolution. Nitrous oxide, which warms the planet as it destroys the ozone layer, is 20 percent higher, and the super-powerful greenhouse gas methane is 2.5 times higher.

A new United Nations report found that climate aid to poorer countries reached $70 billion in 2016 (out of a goal of $100 billion). Not too shabby, right? But that global warming piggy bank probably won’t look so full for long. The United States and Australia have stopped contributing funds toward the goal, and if they don’t fulfill their pledges it’s unlikely future targets will be met. To what extent that the wealthiest countries – many of which are also the worst polluters – should fund poorer nations that experience some of the most serious effects of climate change has long been a point of debate. Expect tensions (and sea levels) to continue to rise when the issue comes up at the U.N.’s annual conference in Poland next month.

NYC plans to cut its biggest source of pollution