It’s Wednesday, November 21, and NYC plans to cut its biggest source of pollution. 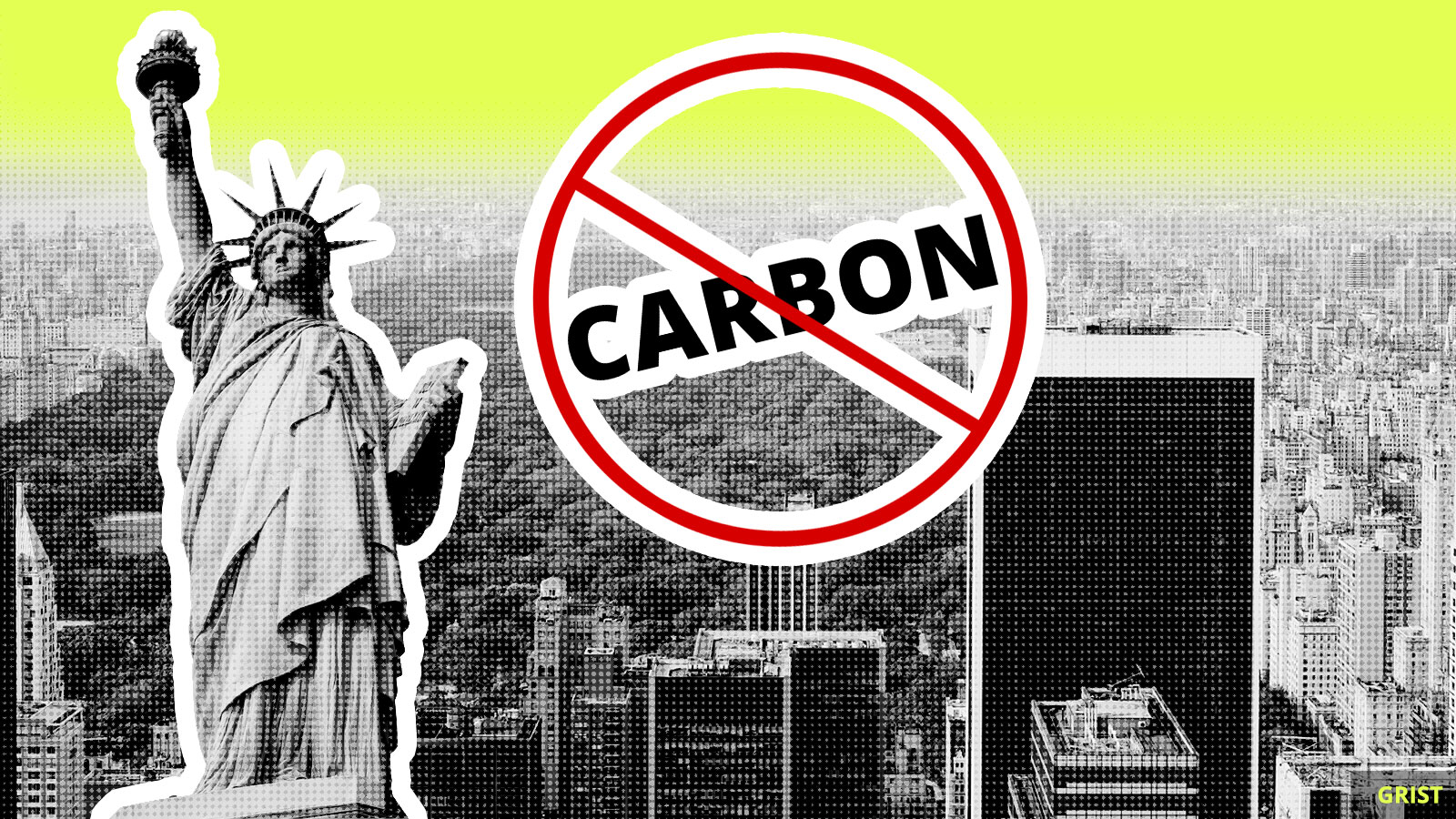 Back in August, we reported on a Big Apple initiative to require tall buildings — especially luxury towers — to significantly cut down on energy usage. Keeping buildings warm and bright produces a ton of pollution — nearly 70 percent of NYC’s overall emissions. That draft legislation, which resulted from an agreement between affordable housing advocates and NYC’s powerful real estate lobby, would have cut emissions from luxury towers 40 to 60 percent by 2080.

But, behold, a new agreement is underway — and it’s even more ambitious. Queens Councilor Costa Constantinides, the same dude who spearheaded the first plan, will introduce a new bill next week that aims at moving the emissions reduction timeline wayyy up. He wants that 40 percent cut by 2030 — 50 years earlier. If it passes, the legislation will go into effect in 2020.

The proposed legislation lets a few big buildings off the hook, and that’s actually a good thing. The city’s rent-controlled units (or what’s left of them) are offered some protections, so landlords won’t have to shell out to retrofit their buildings. That means residents, many of them low-income, won’t have to deal with rent spikes.

According to HuffPost, Constantinides is confident his legislation will pass; he’s already got a co-sponsor in fellow Councilor Peter Koo. But Big Apple politics are as complicated and unpredictable as the city’s subway system. We’ll keep you posted on the future of this bill.

The still-burning Camp Fire is more destructive than California’s 10 other worst wildfires combined. As Northern California braces for downpours, which could lead to flash floods and mudslides, the destruction is expected to continue. The death toll from the fire has climbed to 85, and more than 800 people remain unaccounted for. If rains wash away the remains of fire victims, we may never know the exact death count.

For 14 years, Taylor Energy has quietly leaked up to l3.5 million barrels of oil off the coast of Louisiana. The U.S. Coast Guard has ordered the oil company to clean up the spill, which began when Hurricane Ivan sunk an oil production platform. As the site continues to spew between 300 and 700 barrels a day — much more than the government previously thought — it could overtake BP’s Deepwater Horizon as the largest oil spill in U.S. history.

Erik Solheim, head of the United Nations Environment Program, resigned on Tuesday following revelations about his globetrotting. A U.N. audit found that the Norwegian diplomat had spent $500,000 on air travel and hotels in 22 months. Not only did Solheim break U.N. rules, all those flights contributed a massive amount of CO2 emissions.

We challenged ourselves to come up with a Thanksgiving dinner that’s delicious (multiple test subjects confirmed this), simple (we made it in under two hours), cheap (we spent about $60 on three courses for four people), and low-carbon(yep)!

Yes, we know you have dietary restrictions. This menu can easily be made gluten-free and lactose-free/vegan. Those modifications are in the full recipes, which you’ll find here! 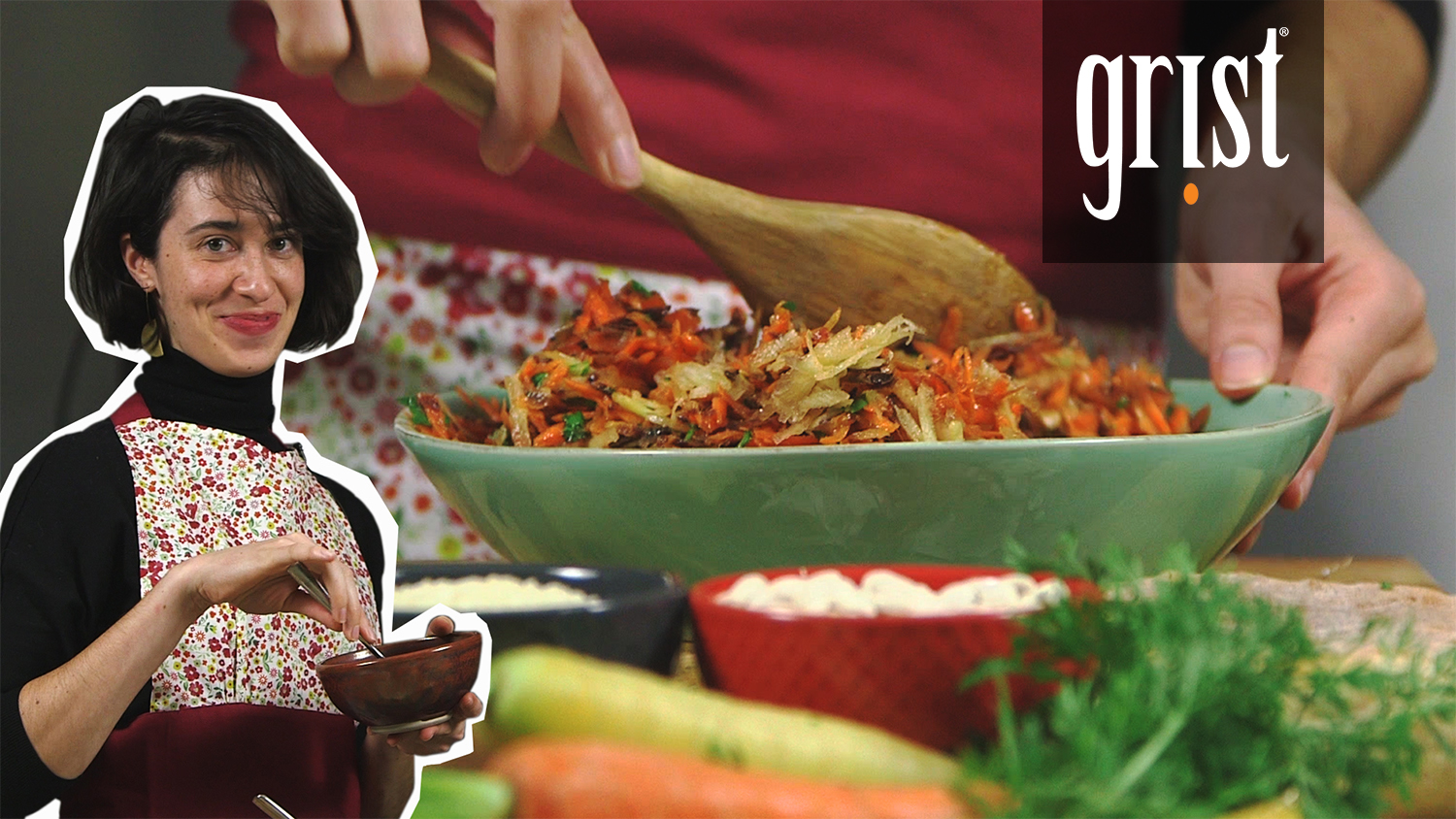 The rain in Spain may soon fall mainly on renewables