It’s Friday, July 1, and a Native American tribe in Montana is getting its land back. 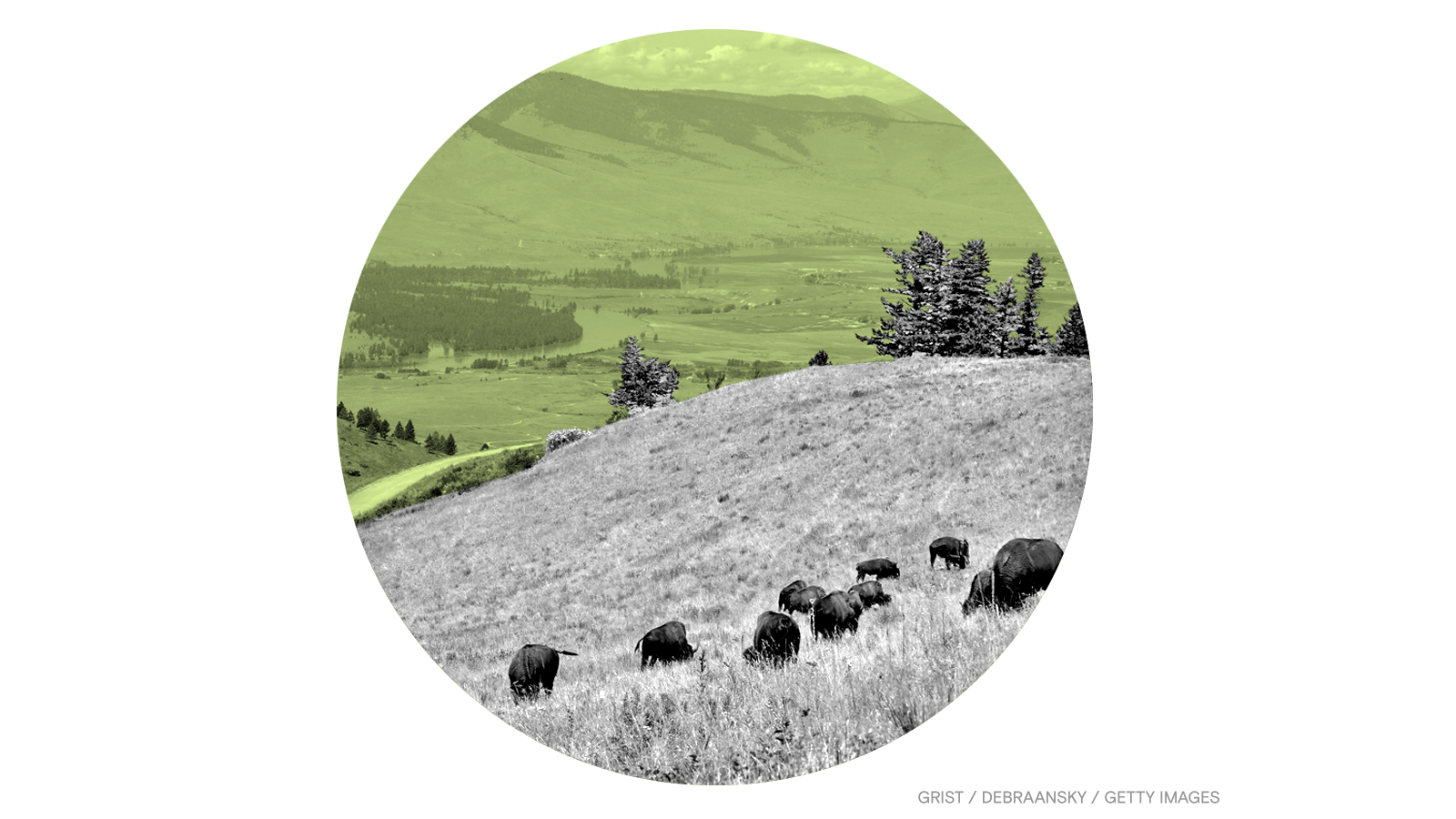 Amidst calls by Native American activists for “land back,” last week the U.S. Department of the Interior announced the restoration of more than 18,800 acres of land to the Confederated Salish and Kootenai Tribes, or CSKT, of the Flathead Reservation in Montana. The move restores ancestral land to the traditional inhabitants and protectors of the region once known for its large bison population.

“The CSKT is a leader in conservation of natural resources throughout Montana, and the Service looks forward to continuing to work together to conserve wildlife and wild places throughout the state,” said Martha Williams, deputy director of the U.S. Fish and Wildlife Service, in a statement.

The restored lands were already situated within the Flathead Reservation but have been controlled by the U.S. government since 1908, when President Theodore Roosevelt established the National Bison Range as a conservation area following the decimation of the species by American colonizers. It was the first time Congress appropriated tax dollars to buy land specifically to preserve wildlife.

Bryan Newland, the principal deputy assistant secretary of U.S. Indian Affairs, said that the transfer represents a milestone in the relationship between the CSKT and the U.S. government. “The establishment of the National Bison Range was a historic use of lands to preserve wildlife, but we must also acknowledge that this act reduced the Salish and Kootenai peoples’ homeland by thousands of acres,” he said in a statement.

The Department of the Interior is also preparing to return lands to both Native Hawaiian and Alaska Native communities.

A sting operation video by Greenpeace UK shows a senior Exxon lobbyist describing the company’s efforts to fight climate science and weaken President Joe Biden’s proposals to reduce fossil fuel use. Exxon’s CEO, Darren Woods, issued a statement after the video was released simultaneously condemning and apologizing for the lobbyist’s comments and saying they “in no way represent the company’s position on a variety of issues.”

The Lava Fire in Northern California has burned almost 20,000 acres near Mount Shasta since late last week. The fire has triggered evacuations and threatened nearby marijuana farms. It was ignited by lightning last Thursday amid high winds, ultra-dry vegetation, and temperatures above 100 degree Fahrenheit.

The U.S. Energy Information Administration has warned that widespread power outages could occur this summer as extreme heat increases power usage and strains the grid. In an online post, the agency said the areas most at risk are in the West, Texas, New England, and parts of the Midwest.