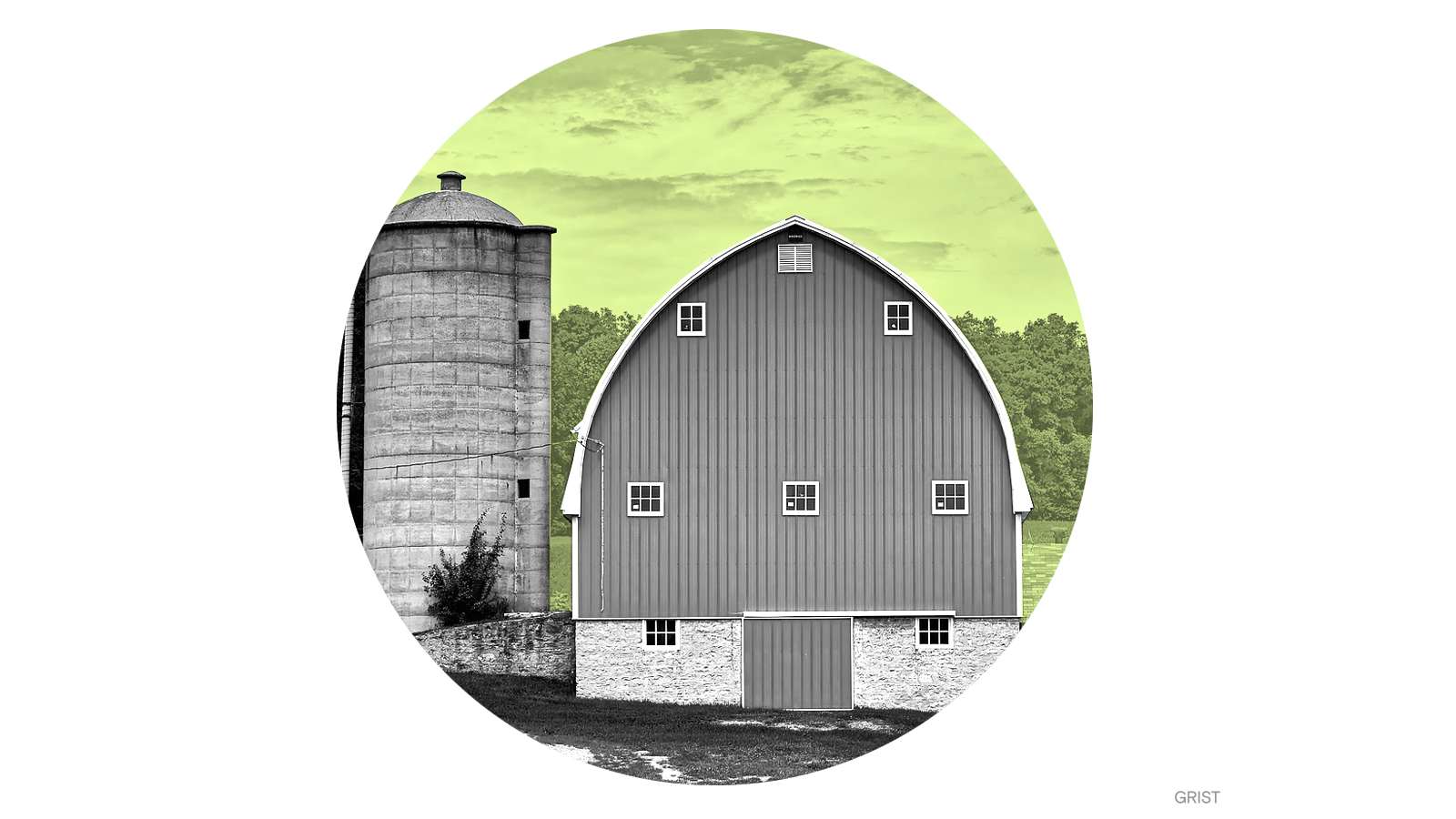 Last week, a bipartisan climate bill introduced by Senators Debbie Stabenow, a Democrat from Michigan, and Mike Braun, a Republican from Indiana, passed the Senate with 92 votes in favor and just eight against. The Growing Climate Solutions Act of 2021 now goes to the House of Representatives, where it has a decent chance of passing.

If passed by the House and signed by President Joe Biden, the law would set up a program that would certify people who can give technical assistance to farmers and others as they seek to make their farming practices greener. Then, farmers would be able to sell the carbon they sequester into existing private carbon credit markets, also with the help of certified third-party vendors. Companies that want to be greener, or at least look greener, buy credits from those private markets to offset their emissions.

The act is not a groundbreaking piece of climate legislation. It does not mandate emissions cuts or create new emissions regulations. But, with 26 Republican cosponsors, it is a rare example of Republicans coming to the table on climate change. And the bill has the potential to sharpen a critical tool in the fight against climate change: Agricultural soils alone have the potential to offset 5 percent of the nation’s emissions.

The heatwave rocking the Pacific Northwest is leaving a historic and deadly mark on Canada. Yesterday, Canada experienced its highest temperature ever as the village of Lytton in British Columbia reached 121 degrees Fahrenheit. (That’s higher than the hottest temperatures recorded in 46 U.S. states.) British Columbia has recorded roughly 100 more deaths than usual during the heatwave.

The Supreme Court just gave the PennEast Pipeline Company a green light to use the power of eminent domain to seize land owned by the state of New Jersey for a 116-mile pipeline to transport natural gas from Pennsylvania. While the project still faces opposition from New Jersey Attorney General Gurbir Grewal, PennEast is one step closer to being able to move 1.1 billion cubic feet of gas through the pipeline every day.

A new report by Brown University researchers shows how the U.S. Chamber of Commerce has led campaigns to downplay the severity of climate change and curb efforts to lower the world’s carbon emissions. From 1989 to 2009, the chamber regularly claimed that climate science needed more time to reach firm conclusions and that reducing carbon emissions “would be harmful to the American economy and put us at disadvantage to other countries.”