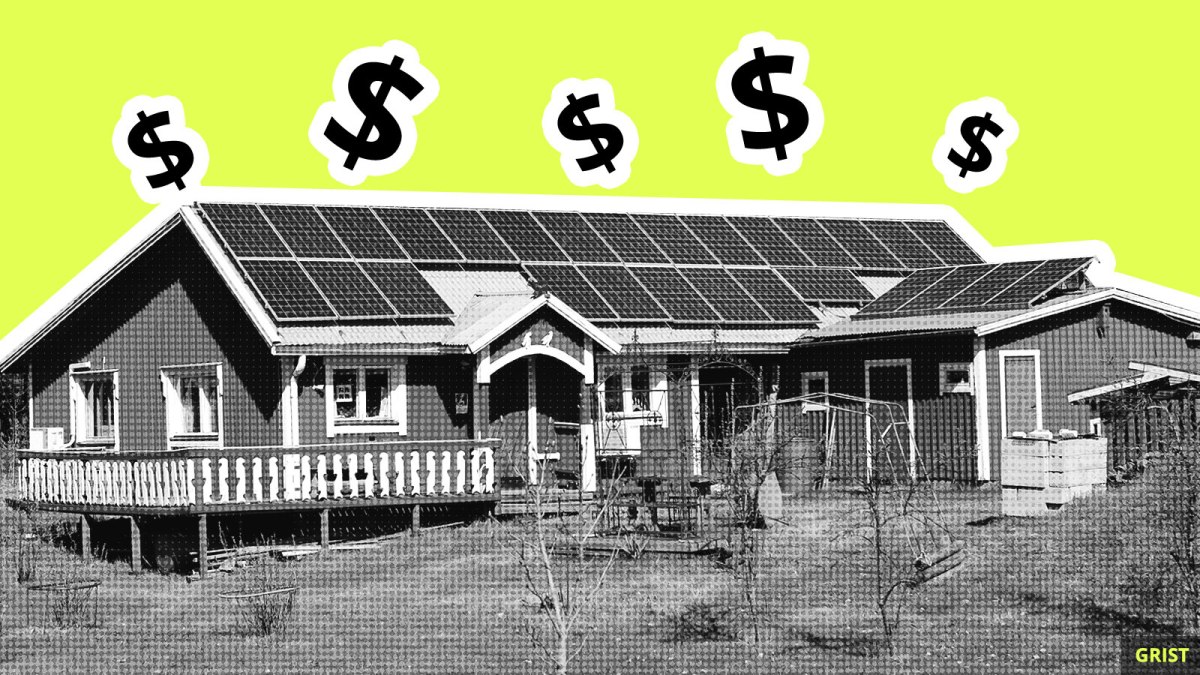 Back in April, a mysterious nonprofit consumer advocacy group, the New England Ratepayers Association (NERA), asked the federal government to curtail nationwide net metering, a policy in more than 40 states that has been credited with driving the growth of rooftop solar energy. But on Thursday, the Federal Energy Regulatory Commission (FERC) rejected the petition on procedural grounds — a decision that solar advocates are celebrating as a major victory.

Net metering forces utilities to pay rooftop solar owners for the excess power they provide the grid, which lowers their electricity bills. Utilities have long argued the practice is unfair because they aren’t compensated by those customers for the cost of maintaining the grid and managing that extra electricity. NERA’s request echoed that argument, saying it led to higher rates for customers that did not have solar panels. The group requested changes that would have put the issue under federal rather than state jurisdiction and would likely have cut the rates paid to rooftop solar owners.

Net metering is central to many states’ climate goals, and more than 600 groups and individuals filed comments opposing NERA’s request, including 30 state public utility commissions, 35 members of Congress, and 31 state attorneys general. FERC ruled that NERA’s petition failed to identify a specific harm for the agency to address.

G20 countries’ economic recovery packages are directing much more funding towards fossil fuel-dependent industries like airlines than toward the renewable energy sector, according to a new analysis. G20 governments have committed more than $150 billion for policies that support the production and consumption of fossil fuels. Meanwhile, only only $89 billion has been allocated to renewable energy.

Canada is not tracking or regulating the greenhouse gas emissions caused by the logging industry in its boreal forest, which could threaten the country’s 2050 climate targets, according to a new report from the Natural Resources Defense Council. Environmental advocates worry about the long-term emissions impact of logging after a study showed that 14 percent of cleared areas do not regrow, even after two to three decades.

Every government-run coronavirus testing site in Washington, D.C., is being closed due to high temperatures today. Temperatures in the D.C. area are expected to reach close to 100 degrees F this week, presenting dangers for workers wearing full personal protective equipment and for residents who may have to wait before getting tested for COVID-19.

Watch who you’re methane with