It’s Wednesday, February 17, and the EPA has granted funding to clean up old uranium mines on Navajo Lands. 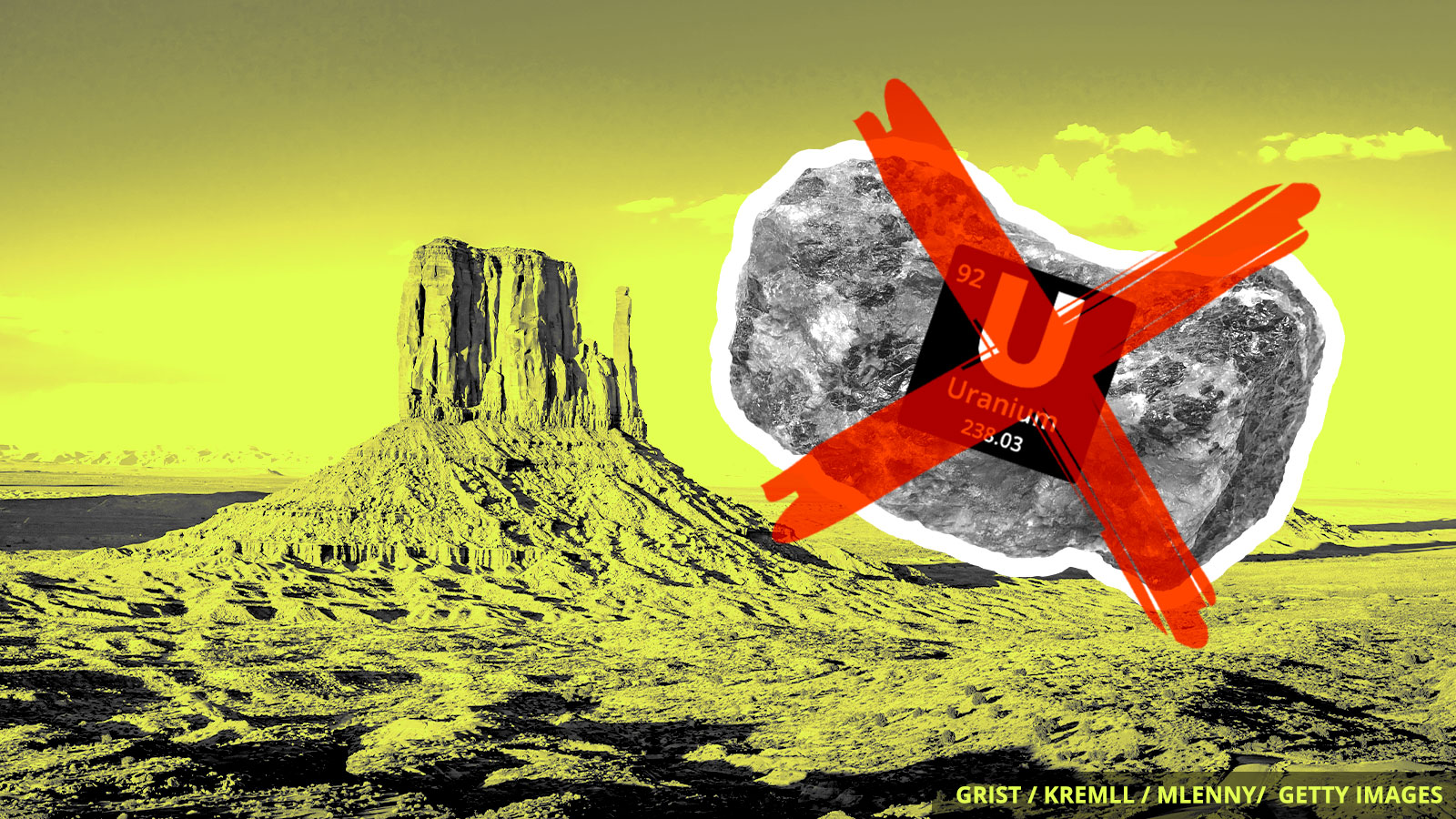 Last week, the Environmental Protection Agency awarded contracts to three companies to clean up abandoned uranium mines on Navajo lands. The contracts, worth approximately $220 million over the next five years, will address more than 50 mining sites in New Mexico’s Grants Mining District and 10 chapters, or municipalities, on the Navajo Nation. Most of the funding for the cleanup comes from a $1 billion 2015 settlement with Tronox, the successor of the company that operated the mines.

For decades, Navajo workers, residents, and children have contended with contamination and radiation exposure from uranium mining operations in the region. The EPA worked with the Navajo Nation to create cleanup contracts that will benefit local communities. “We appreciate the U.S. EPA’s efforts to create incentives and opportunities for Navajo Nation residents,” said Navajo Nation President Jonathan Nez in a statement.

In order to further the direct benefits of these contracts for Navajo residents, each of the companies will come up with workforce training programs for local workers. The cleanups are scheduled to begin later this year after the Navajo Nation Environmental Protection Agency and federal EPA complete assessments.

“EPA continues to work with the Navajo Nation EPA and local communities to address the legacy of abandoned uranium mines,” said Deborah Jordan, acting regional administrator for the EPA’s Pacific Southwest office in a press release. “These contract awards mark a significant step in this ongoing work.”

As millions of Texans remain without power two days after winter storms began pummeling the state, dozens of cities in the central and southern parts of the state, including Fort Worth and Houston, are under boil water notices because of power outages at water treatment plants. Some communities have had their water turned off completely because county water systems were unable to meet demand during the cold snap.

The Alaskan Native village of Tuluksak was without access to clean water for a month after a fire destroyed the village’s only potable water source. Poor infrastructure and inadequate state support have left the Indigenous community of 450 dependent on bottled water that’s flown in or driven in over a frozen river turned roadway.

A new report by the nonprofit Environmental Investigation Agency suggests that U.S. supermarkets are leaking greenhouse gases at a higher rate than previously assumed. The investigation found leaks at 55 percent of its 45 surveyed supermarkets. Last year, the Environmental Protection Agency estimated that annual emissions from grocery store refrigerant leaks were equal to burning 49 billion pounds of coal.