It’s Tuesday, February 16, and France is scrapping plans for a new terminal at its biggest airport. 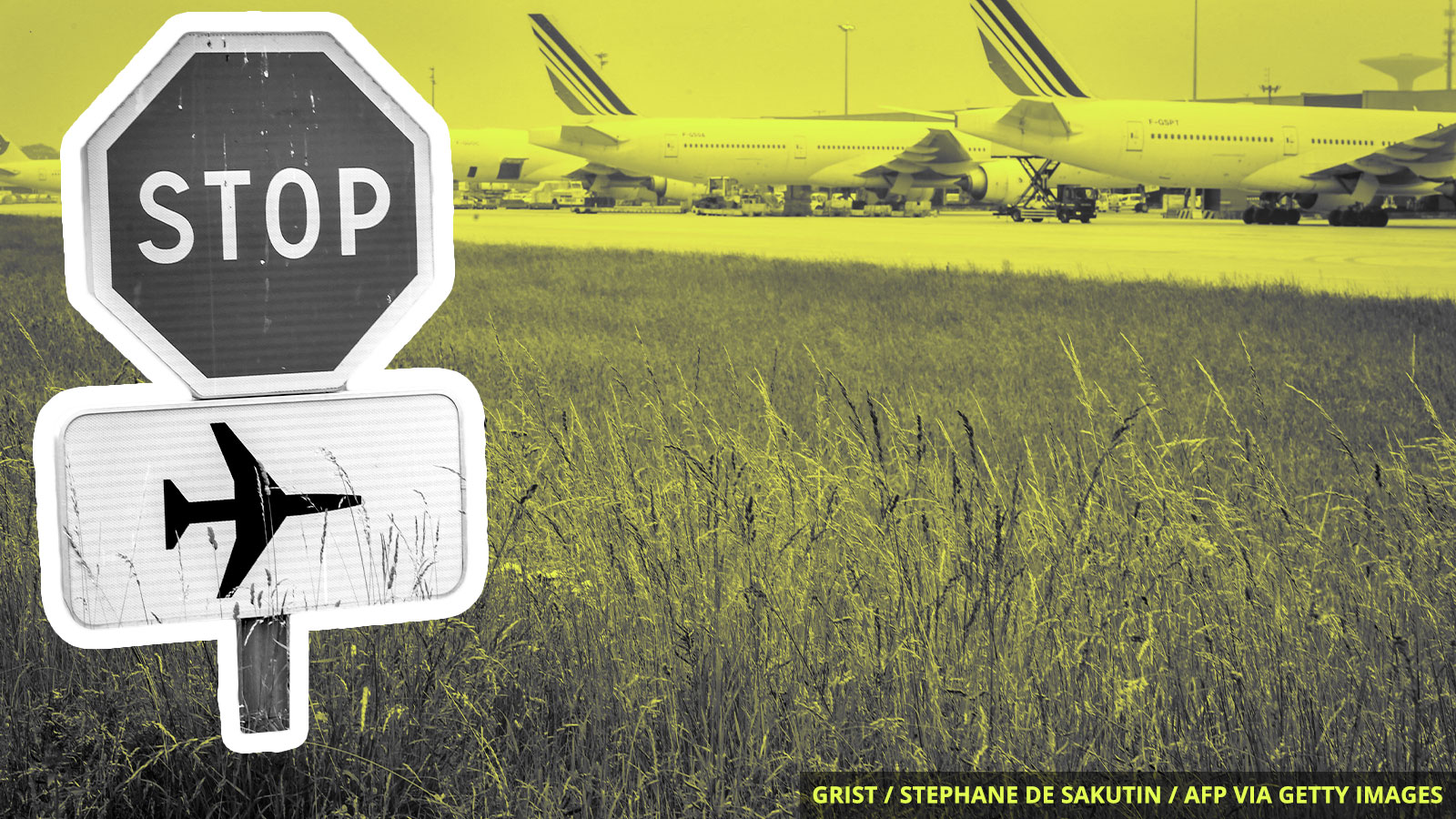 A plan to expand France’s largest airport will no longer be taking off after the French government said it didn’t align with the country’s environmental goals. The operator of Paris Charles de Gaulle Airport had planned to build a fourth terminal to increase the airport’s capacity by 35 million to 40 million passengers every year. But one of France’s top environmental ministers, Barbara Pompili, has asked the operator to abandon the expansion, saying that the country’s plan to cut emissions trumps the airport’s economic goals.

The plan for the second-busiest airport in Europe was meant to increase its capacity by more than 50 percent by 2037. The government said the future expansion is not completely off the table, but it is calling for any revised plans to align with the country’s emission goals and the changing needs of the airline industry, which has seen demand plummet during the COVID-19 pandemic.

The decision came a day after a bill was introduced to the French Parliament that would prohibit any airport expansion from 2022 onward if it results in a net increase in emissions. It would also ban airlines from operating domestic flights between destinations where a train connection is available in less than two and a half hours.

More than 5 million households and businesses faced blackouts on Tuesday morning during record freezing temperatures after a winter storm moved across the southern and central United States. At least 10 people were killed in car crashes in Kentucky and Texas due to slippery conditions, and deaths related to the subfreezing temperatures continue to climb.

A 22-year-old Indian climate activist, Disha Ravi, was arrested over the weekend for editing and distributing an online “toolkit” for helping Indian farmers who are protesting agricultural reforms that could hurt their livelihoods. The toolkit had been shared on Twitter by Greta Thunberg, the founder of the Fridays for Future youth climate movement which Ravi helps lead in India.

U.S. policymakers are severely underestimating the financial impacts of climate change, according to a new paper from Nobel Prize–winning economist Joseph Stieglitz and economist Nicholas Stern. The economists urge the Biden administration to update the “social cost of carbon,” a number that quantifies

Better ways to cross the pond