It’s Friday, January 21, and power companies are asking to be regulated by the federal government. 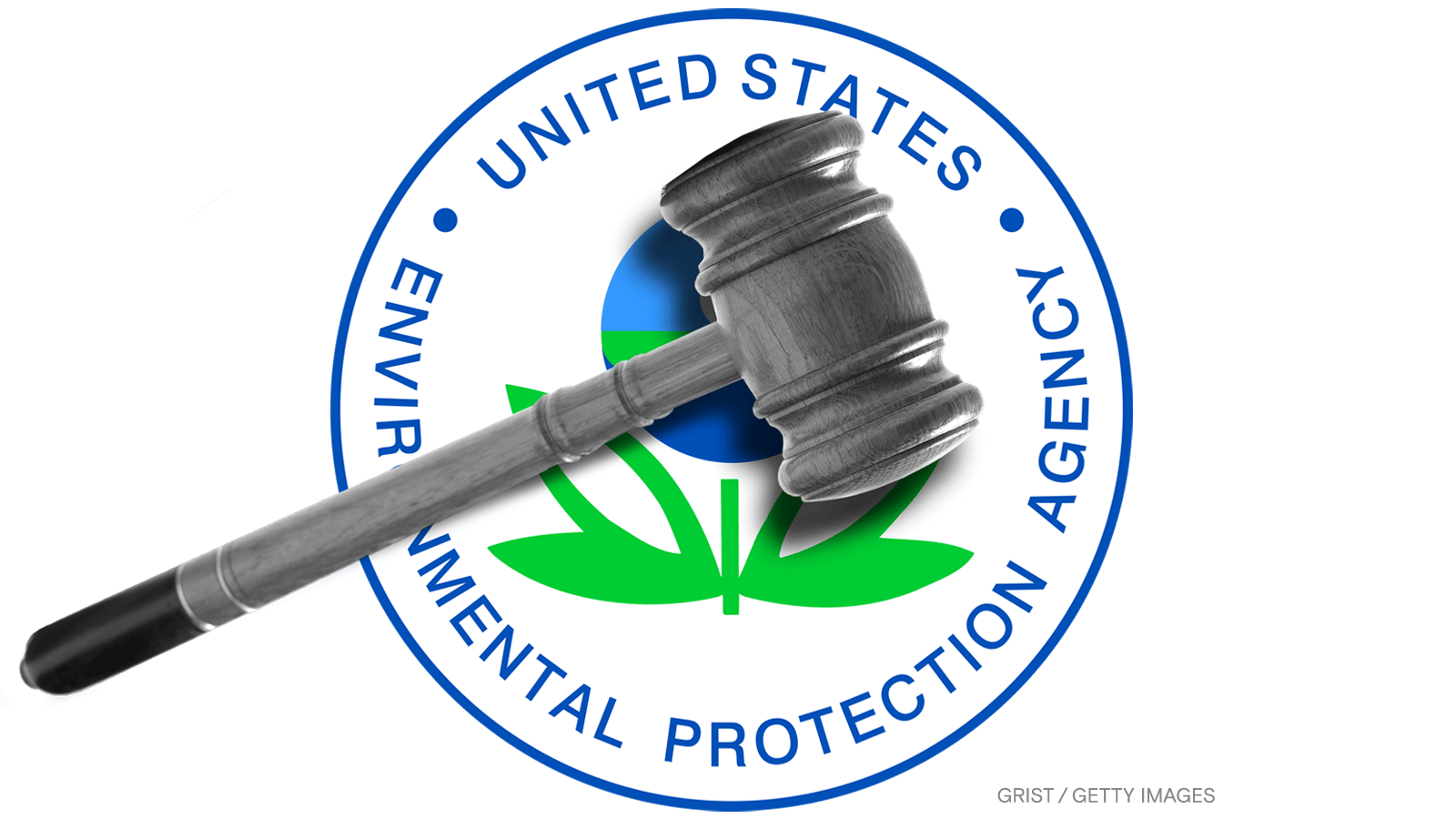 There’s a high-profile climate case on the Supreme Court’s docket, and power companies are eyeing it closely.

The case is West Virginia v. Environmental Protection Agency, in which West Virginia and three other plaintiffs — North Dakota, a coal company, and a mining company — want to limit the EPA’s power to regulate greenhouse gas emissions from power plants under the Clean Air Act.

What do power companies think? It turns out many are in favor of the EPA’s powers to regulate emissions. On Tuesday, a coalition of private and public utilities including National Grid, Exelon, and Seattle City Light submitted a brief to the Supreme Court urging the justices to uphold the EPA’s broad authority to set emissions-reduction protocols for their facilities — requiring them, for example, to switch from coal to renewables.

The utilities “favor emission-reduction approaches that allow for trading because these market-driven approaches enable the greatest emission reduction at the lowest cost,” according to the brief.

As my colleague, Zoya Teirstein, has reported, the case concerns the EPA’s authority to regulate greenhouse gas emissions in a systemic way. The plaintiffs wants the court to limit the agency’s reach to targeted interventions “in the fenceline” — that is, at the point of release. That would mean the EPA could require a coal plant to install technology that prevents its emissions from entering the atmosphere but couldn’t require utilities to shift to renewable sources of power.

It’s unclear what influence the power companies’ brief will have on the Supreme Court case, which is scheduled to come before the court on February 28, but they join a growing chorus of backing the EPA: Twenty-three states, eight cities, three federal agencies and officials, and more than a dozen advocacy groups filed their own briefs this week, with some disavowing the petitioners’ arguments as an “attack on the Clean Air Act.”