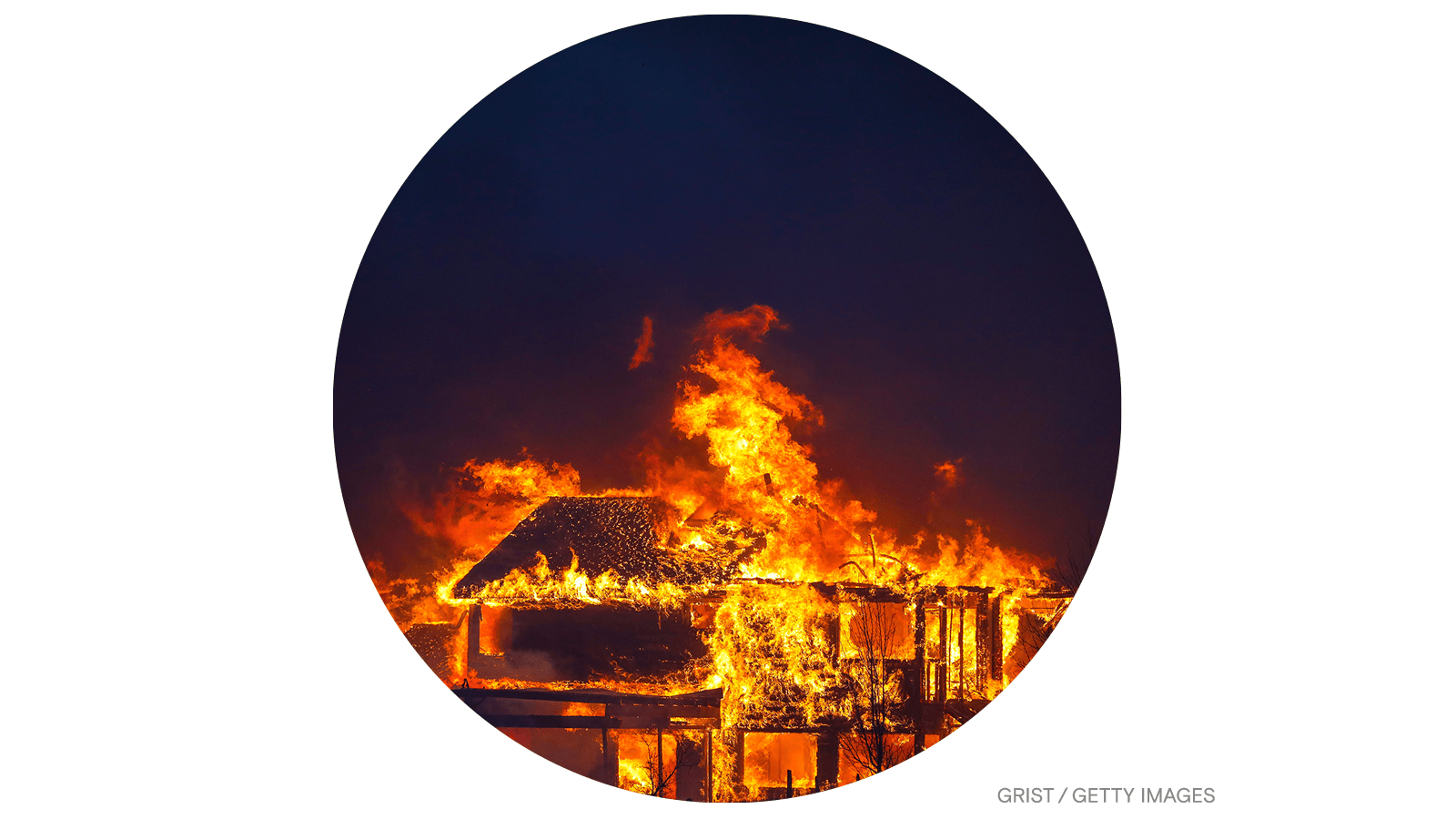 The Biden administration has announced a new phase in the war against devastating wildfires. Unlike the firefighting strategies of decades past, which focused on putting out fires as quickly as possible, the president’s new plan is all about minimizing risks.

“You’re going to have forest fires,” Agriculture Secretary Tom Vilsack, whose department oversees the Forest Service, told the Associated Press. “The question is how catastrophic do those first have to be.”

The government’s new program will spend $50 billion over the next 10 years to thin forests, topple overgrown trees, and preemptively burn dead vegetation that could serve as fuel for the West’s next major conflagration. According to a 47-page report from the Department of Agriculture, the plan will “treat” up to 50 million acres of land, focusing efforts on particularly vulnerable parts of the wildland-urban interface — the area where communities run up against forests.

These measures, the report said, are intended to address the “crisis proportions” of the growing wildfire risk in the West.

Indeed, the announcement comes after a series of wildfires scorched Western states in 2021, from Colorado’s devastating Marshall Fire just weeks ago to last summer’s Dixie Fire in California, the second largest in the state’s history. Both of these fires were fueled by climate change-related tinderbox conditions, and scientists predict that the West will continue to see more intense and destructive wildfires as the planet warms.

But the past year’s fires were also fueled by decades of forest management policies that sought to stamp out any and all fires, allowing leaves, twigs, and other kindling to build up on forest floors. Vilsack said the Forest Service’s new approach would require a “paradigm shift” that embraces smaller fires while also working to make forests more “fire-adaptive.”

“Wildfires in the United States have reached a crisis level,” Senator Mark Kelly, a Democrat from Arizona, said in a news briefing. “We can’t keep doing the same thing under worse conditions and expect a better result.”

Nobody is listening to climate scientists. What if they went on strike?
Shannon Osaka, Grist
➤ Read more