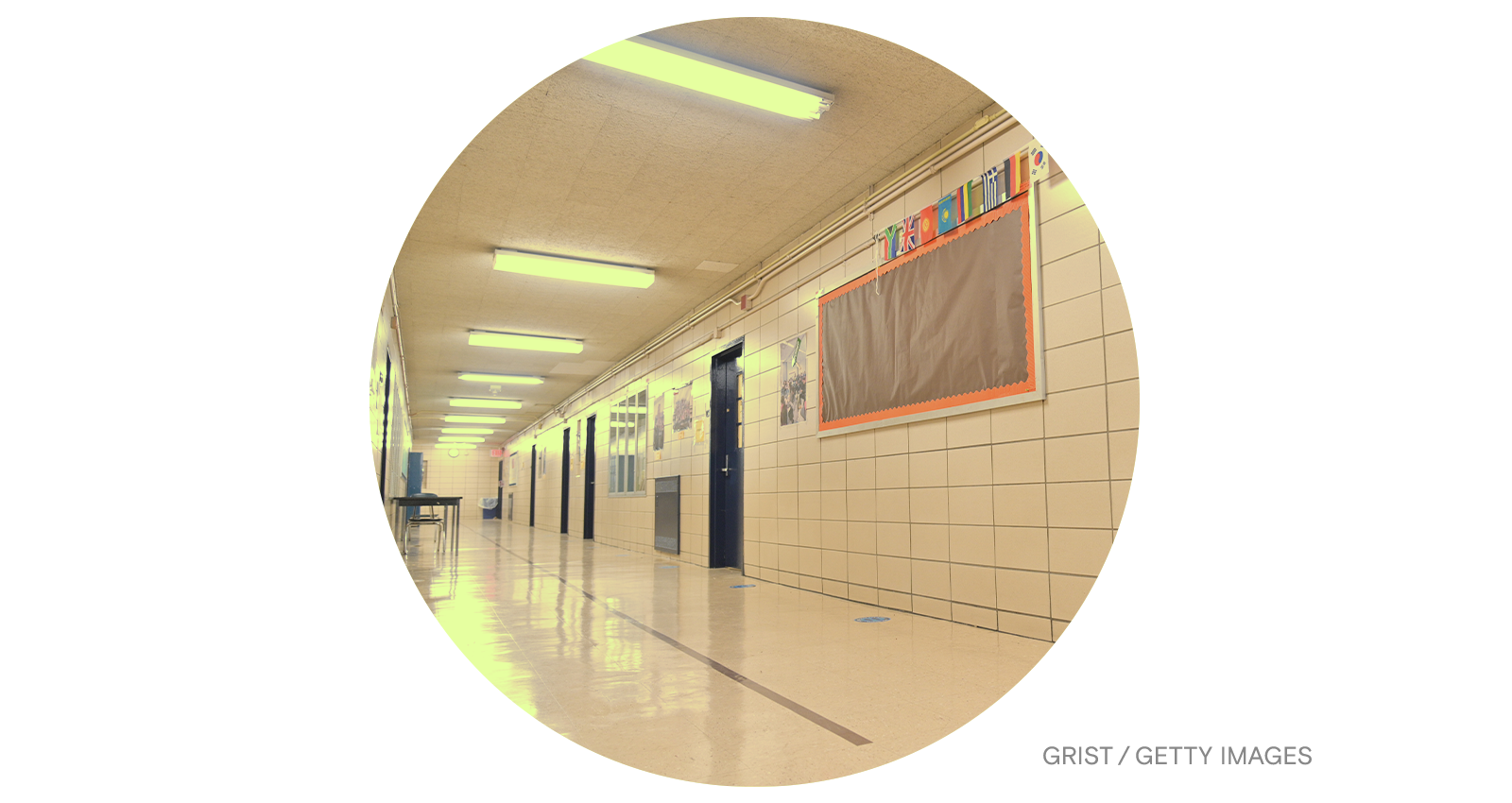 Vermont is poised to lead the nation in energy-efficient lighting. A law signed by the governor in May is the country’s first to phase out the sale of linear fluorescent lamps — those ubiquitous, tube-shaped fixtures of public schools, grocery stores, and other large buildings.

The law, which will go into effect on January 1, 2024, is meant to encourage energy savings, since fluorescents can easily be replaced with LED lights that use less electricity and last longer. According to a recent report from the nonprofit American Council for an Energy-Efficient Economy, or ACEEE, a typical school with 980 fluorescent lamps could save $3,700 a year by switching to LEDs.

LEDs are also free of the mercury contained in fluorescent lamps, which can cause neurological damage when people come into contact with it.

Brian Fadie, a state policy associate for the Appliance Standards Awareness Project at ACEEE, said that although LEDs are becoming more popular nationwide, they only accounted for 30 percent of linear lamp sales in 2021. Laws like Vermont’s could help hasten the shift away from energy-inefficient fluorescents. “States have the opportunity to make that transition much quicker through policies like this,” he told me.

California and Rhode Island are the only other states currently weighing a ban on linear fluorescent lamps, but the writing is on the wall for other types of inefficient lighting. In April, the Biden administration announced new energy efficiency standards that would effectively end the sale of incandescent light bulbs nationwide. By July of next year, retailers will have to stop carrying the pear-shaped bulbs, which were patented some 140 years ago by Thomas Edison.

Fadie applauded the new Vermont law and said he expects other states to follow its lead. Phasing out fluorescent light bulbs is common sense, he told me: “You can look to manufacturers’ own statements about the abilities of LEDs to replace fluorescents and do it with better performance, longer life span, and saving you money.”

Hawai’i gets its last shipment of coal, ever
Molly Taft, Gizmodo
➤ Read more