It’s Thursday, April 28, and inefficient light bulbs are on their way out. 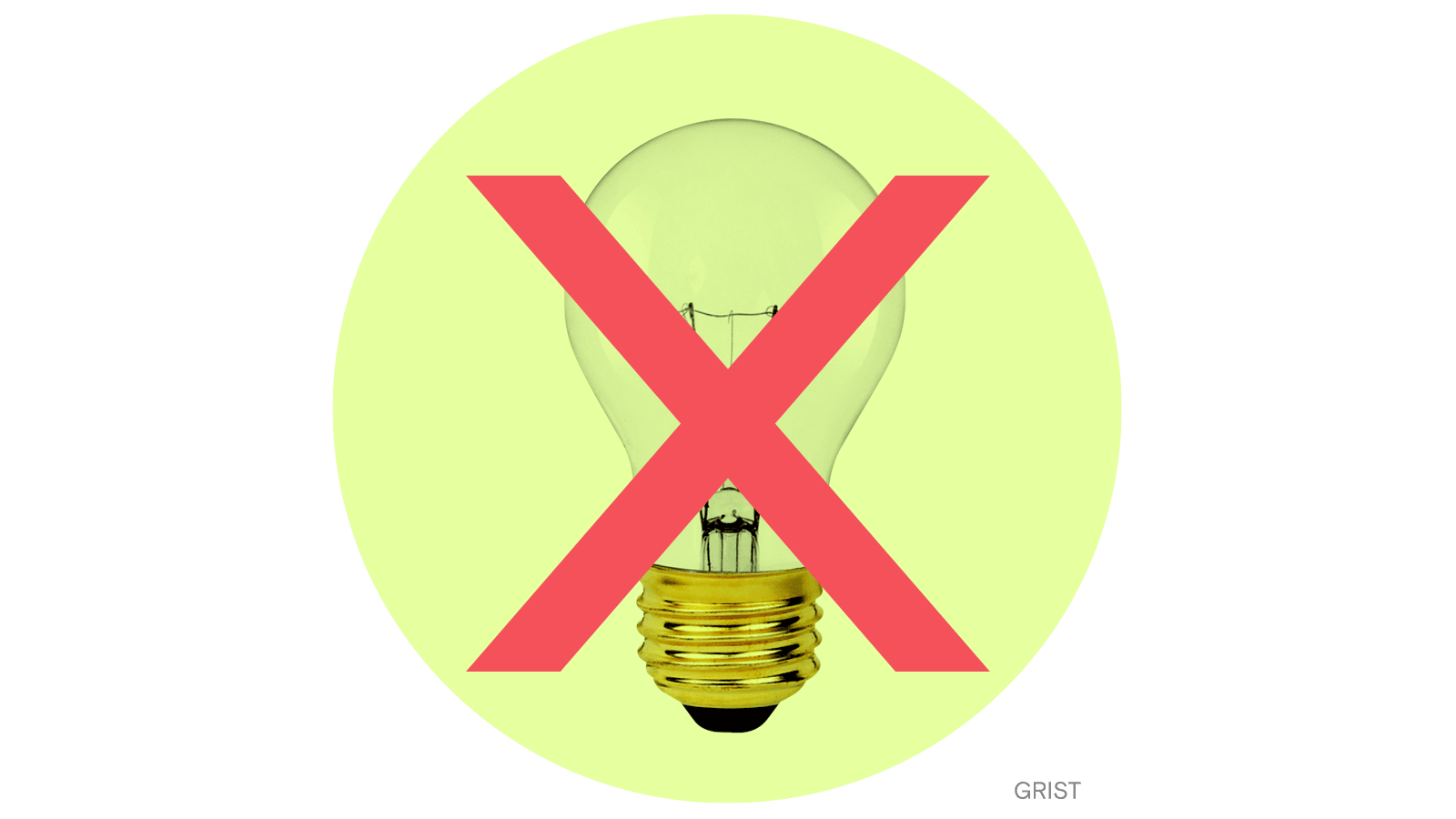 Incandescent light bulbs had a good run. But roughly 140 years after they were patented by Thomas Edison, the inefficient, pear-shaped bulbs are being phased out.

The Biden administration on Tuesday announced new standards for energy efficiency for light bulbs, effectively setting an end date for the sale of new incandescent bulbs. Within 75 days, manufacturers will be required to stop making light bulbs that can’t emit at least 45 lumens  — a measure of brightness — per watt of power consumed, and retailers will have to stop selling them by July 2023.

The move represents yet another reversal of a Trump-era policy. Back in 2019, Donald Trump — who once complained that energy-efficient light bulbs made him “look orange” — withdrew a set of standards that would have phased out inefficient incandescent bulbs by 2020. At the time, Trump’s Department of Energy said the phaseout was “not economically justified” and that it would force consumers to pay higher prices for more efficient compact fluorescent and LED light bulbs.

However, upfront costs for LEDs are offset by large energy savings over the bulbs’ lifetimes; they can last up to 50 times longer than incandescent bulbs. Under the Biden administration’s new rules, the Department of Energy predicts that consumers will collectively save almost $3 billion per year on their electric bills and that the nation will slash carbon emissions by 222 million metric tons over the next 30 years — an amount equal to the annual emissions of 28 million homes.

Andrew deLaski, executive director of the nonprofit Appliance Standards Awareness Project, said that 30 percent of light bulbs sold today still run on “19th-century technology,” and switching away from them will reduce utility bills and climate emissions from the power sector. “That’s something to celebrate,” deLaski told me — “a double win.”