It’s Wednesday, May 12, and large-scale offshore wind will soon be a reality in the U.S. 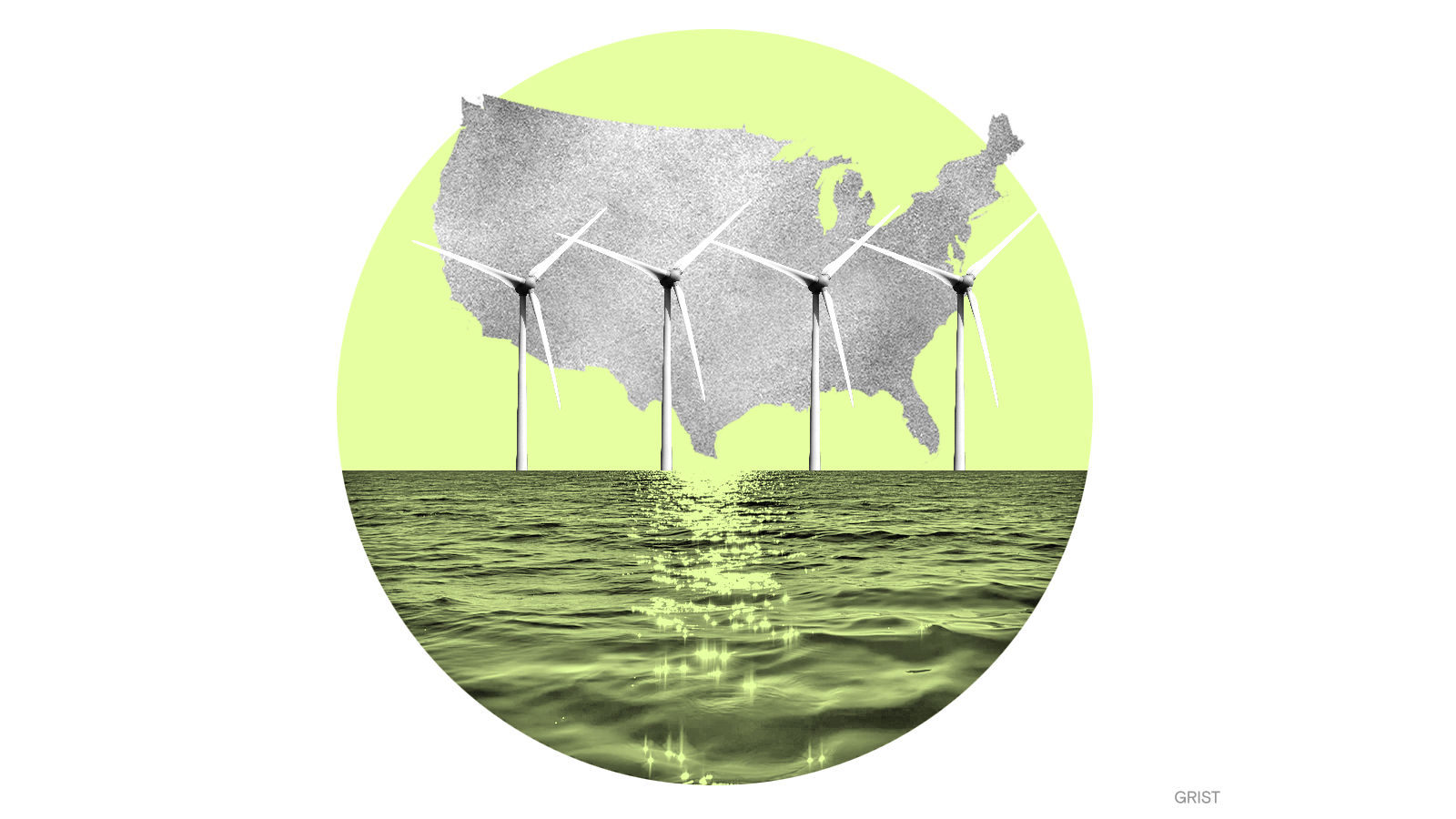 The Biden administration announced its approval of the nation’s first large-scale offshore wind project yesterday. Vineyard Wind, an 800-megawatt energy project of up to 84 turbines located nearly 14 miles off the coast of Massachusetts, can now move ahead with construction two decades after it was first conceived.

The U.S. is currently home to only two small offshore wind projects and lags behind Europe in developing offshore wind infrastructure, but the approval of Vineyard Wind signals President Joe Biden’s determination to make an epic comeback. (It also inches the country closer to achieving his ambition to decarbonize the electricity sector by 2035.) In March, Biden’s administration announced plans to deploy 30,000 megawatts of offshore wind power by 2030, promising tens of thousands of union jobs in the industry.

Vineyard Wind is expected to begin delivering energy to consumers in 2023, according to the companies spearheading the project. The turbines will generate enough energy to power 400,000 homes and will be connected to the New England grid via cables buried 6 feet below the ocean floor.

“A clean energy future is within our grasp in the United States,” said Secretary of the Interior Deb Haaland in a statement. “The approval of this project is an important step toward advancing the Administration’s goals to create good-paying union jobs while combatting climate change and powering our nation.”

A new study published in the Journal of Environmental Research found that living near a higher density of fracking wells is correlated with a greater risk of heart attacks. The study found that middle-aged men in Pennsylvania’s fracking-heavy counties were dying from heart attacks at a rate 5 percent higher than their counterparts in New York, where fracking is banned.

A gasoline regulation meant to improve air quality has been temporarily waived by the U.S. Environmental Protection Agency in Maryland, Pennsylvania, Virginia, and Washington, D.C., to combat fuel shortages associated with the Colonial Pipeline hack. The regulation normally requires gasoline to be held at certain pressure levels so it is less likely to evaporate and add to ozone pollution.

Even if the U.S. continues decarbonizing its electrical grid, the country’s obsession with huge houses and increased access to air conditioning may cause residential energy consumption and greenhouse gas emissions to rise. While residential emissions have decreased by 2 percent per year since 2005, a recent study found that the combined trends of larger single-family homes and smaller household sizes will cause emissions to increase again.