It’s Tuesday, May 11, and the Biden administration has weighed in on a proposed scrapyard in Chicago. 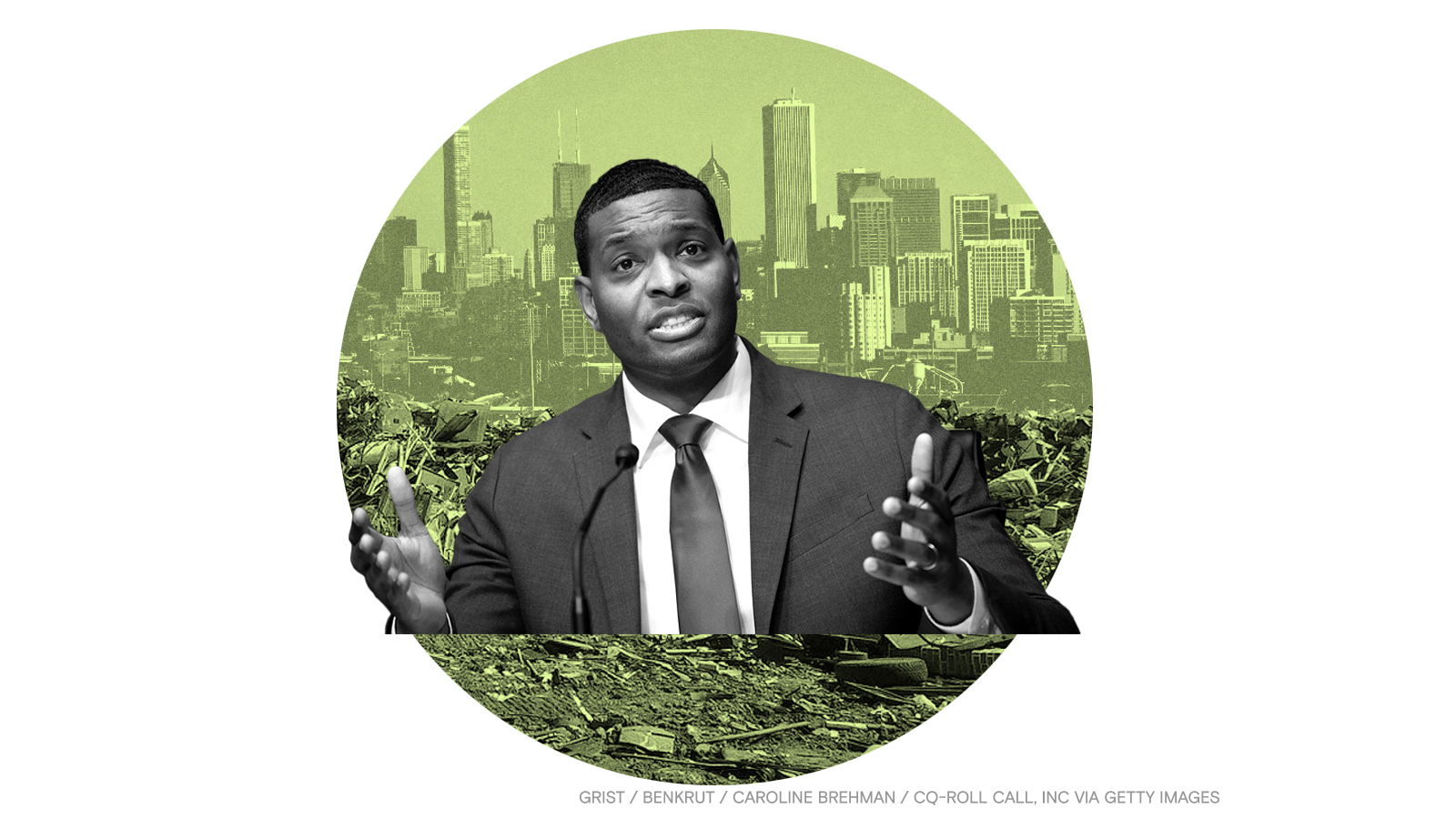 On Friday, Environmental Protection Agency Administrator Michael Regan informed Chicago Mayor Lori Lightfoot that he has serious misgivings about a metal scrapyard proposed for a community on the city’s Southeast Side, which is infamous for its toxic pollution. In a letter to Lightfoot, Regan said the proposal “has raised significant civil rights concerns.”

Following the letter, Lightfoot suspended the city’s permitting process for the scrapyard until a pollution assessment could be completed. “The City shares the U.S. EPA’s commitment to environmental justice and public health,” Lightfoot wrote in response to Regan. “We look forward to partnering with them to conduct a fair, thorough, and timely health impact analysis to inform our future decision-making.”

The scrapyard, which is moving its polluting operations from a largely white and wealthy neighborhood on Chicago’s North Side to the predominantly low-income and Latino Southeast Side, has made international headlines and spurred widespread protests and a month-long hunger strike.

While local activists welcomed Regan’s intervention, they say their work won’t be done until Lightfoot effectively scraps the project. “We are thankful for the Biden administration and the EPA for allowing the community to have a due process, but this due process will not end until the permit is denied,” said Chicago city council member Byron Sigcho-Lopez during a press conference on Monday.

Pollution from farming is responsible for 17,900 deaths every year, according to new, first-of-its-kind research. Animal agriculture — which emits tiny, lung-irritating particulate matter from manure and feed — leads to 80 percent of those fatalities, accounting for more annual deaths than pollution from coal-fired power plants.

After a particularly dry winter, California Governor Gavin Newsom declared a state of emergency last month over drought conditions in Sonoma and Mendocino Counties. On Monday, he extended the emergency to encompass 41 of the state’s 58 counties and proposed a $5.1 billion package for water infrastructure and a drought response plan. Officials fear the drought will lead to another severe wildfire season.

A new Wyoming law allocates $1.2 million to be used by the governor for litigation against states that choose clean energy over coal mined in Wyoming. The novel — and controversial — plan follows a February proposal by the state’s Republican lawmakers to ban the closure of any coal plants.