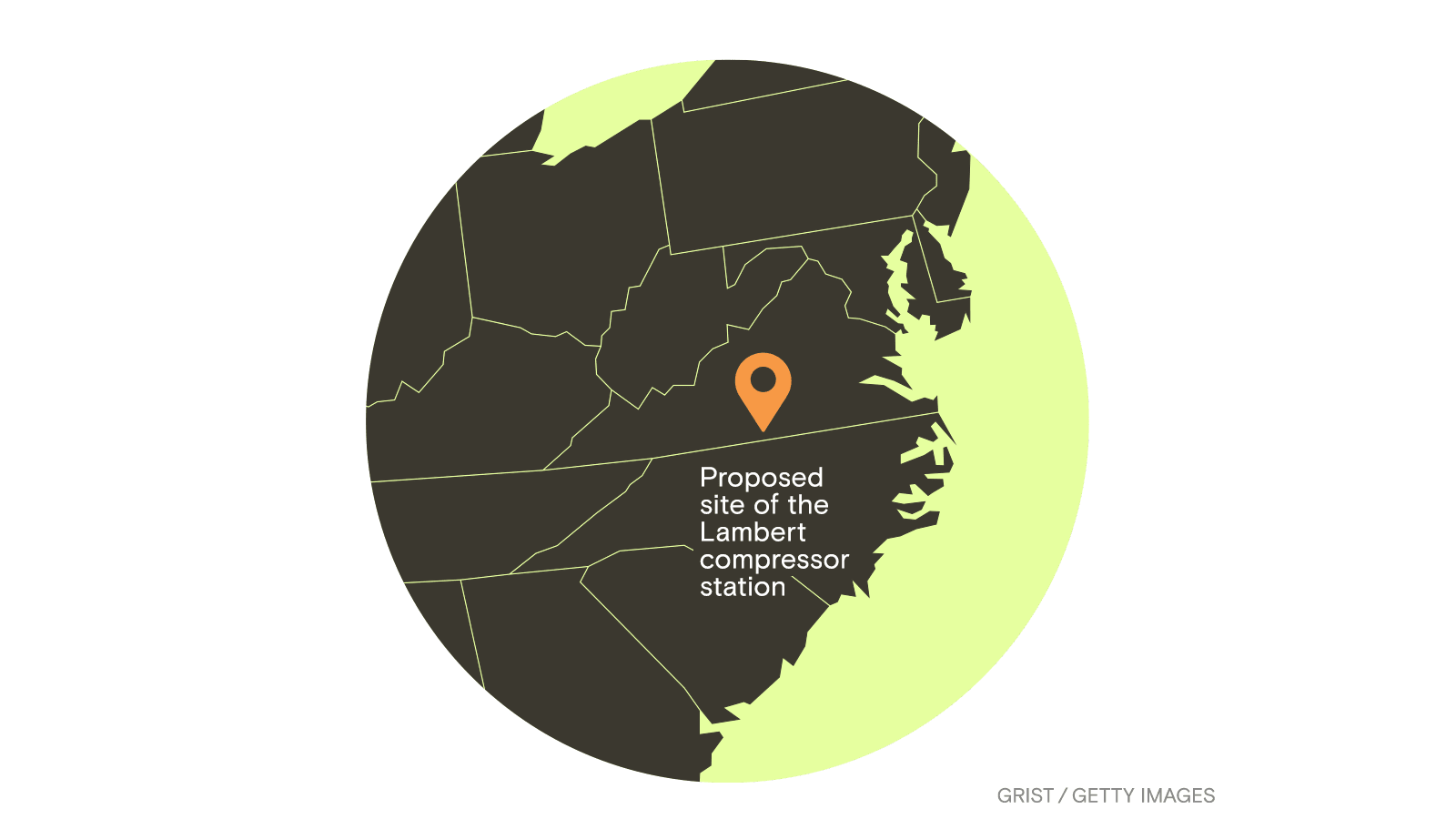 A controversial natural gas project in Virginia hit another snag last week, thanks to a new decision from a state regulatory board.

The Virginia Air Pollution Control Board voted 6 to 1 on Friday to deny a key permit to the Mountain Valley Pipeline company, or MVP, going against a recommendation from the state’s Department of Environmental Quality* and obstructing the company’s plans to build a compressor station in Pittsylvania County. Without the compressor station, a facility that pumps gas through a pipeline, it’s unclear whether MVP will be able to move forward with a proposed 75-mile extension of the pipeline into North Carolina.

In a two-day public comment period preceding the decision, county officials said the project would bring revenue and jobs to Pittsylvania County. But opponents worried that the natural gas engines used to power the compressor would release harmful pollutants into nearby neighborhoods — many of which are predominantly nonwhite and low-income.

According to the board’s final decision, siting the compressor station near these communities would have violated a section of Virginia’s landmark Environmental Justice Act, which was passed last year. Under the law, state regulators are required to consider whether a new project will cause disproportionate environmental harms to a particular demographic.

“If the Virginia Environmental Justice Act is to mean anything, and if we as a Commonwealth are going to promote environmental justice, then the time has come to reject proposals like this,” board member Hope Cupit said at a hearing.

Mountain Valley said in a statement that it was disappointed by the board’s decision and that it was reassessing its options for the pipeline extension. The project has also been denied a necessary water permit from the North Carolina Department of Environmental Quality.

“The writing is on the wall,” Lynn Godfrey, community outreach coordinator for the Sierra Club’s Virginia chapter, said in a statement. “The age of fossil fuels is over, it’s time to drop this polluting pipeline.”

The world’s newest nation is both drying up and drowning
Clarissa Ward, Brent Swails, and Scott McWhinnie, CNN
➤ Read more

*Correction: This story originally misstated the relationship between the Virginia Air Pollution Control Board’s vote and a decision by the North Carolina Department of Environmental Quality.