It’s Monday, December 6, and Shell is walking away from a proposed oil field in Scotland. 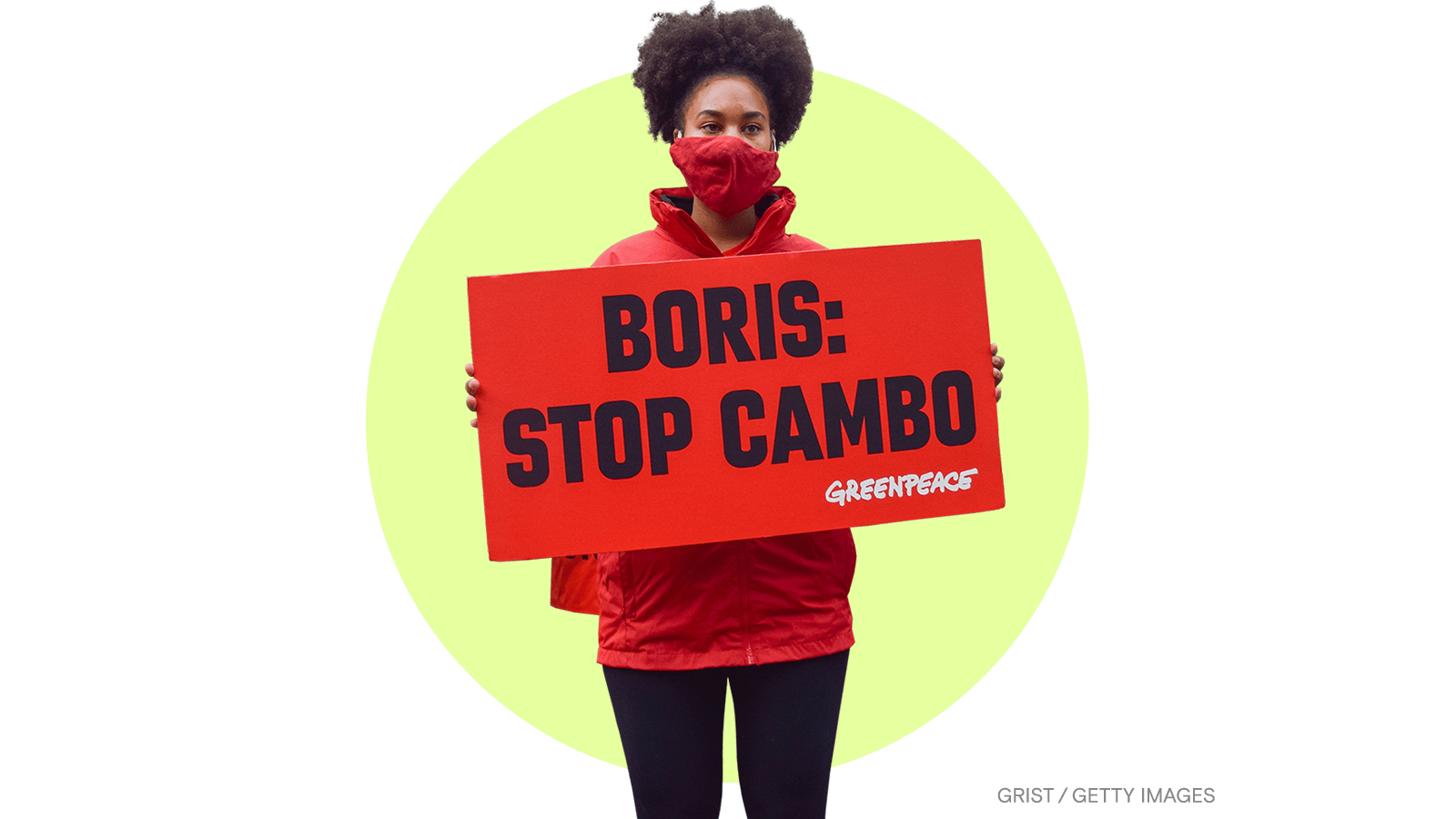 Environmental activists celebrated a victory last week as the oil company Shell announced that it’s abandoning plans to develop an offshore oil field near the U.K.

The Cambo oil project would have developed drilling infrastructure in the North Sea off the coast of Scotland, extracting 164 million barrels of crude oil in the first stage of development. It was a joint venture between Shell — which had a 30 percent stake in the project — and Siccar Point Energy, a fossil fuel company backed by the private equity firm Blackstone.

Shell said it was pulling out of the project on financial grounds. “[W]e have concluded the economic case for investment in this project is not strong enough at this time,” the company said in a statement.

The move follows fierce opposition from environmental groups, which criticized the Cambo project as incompatible with the law that requires the U.K. to achieve net-zero greenhouse gas emissions by 2050. In late October, the nonprofit law firm ClientEarth warned the government that it was “prepared to challenge” any approval of offshore oil and gas development that failed to consider its full contribution to climate change.

With Shell’s recent withdrawal, activists say that development of the Cambo oil project is increasingly unlikely. “This really should be the death blow for Cambo,” Philip Evans, an oil campaigner for Greenpeace U.K., said in a statement.

Still, Siccar Point’s CEO issued a statement insisting it would find a way around the setback: “We will continue to engage with the U.K. government and wider stakeholders on the future development of Cambo.”

No natural gas exports on the West Coast