It’s Thursday, February 13, and Democrats are introducing a bill to make companies pay for plastic waste. 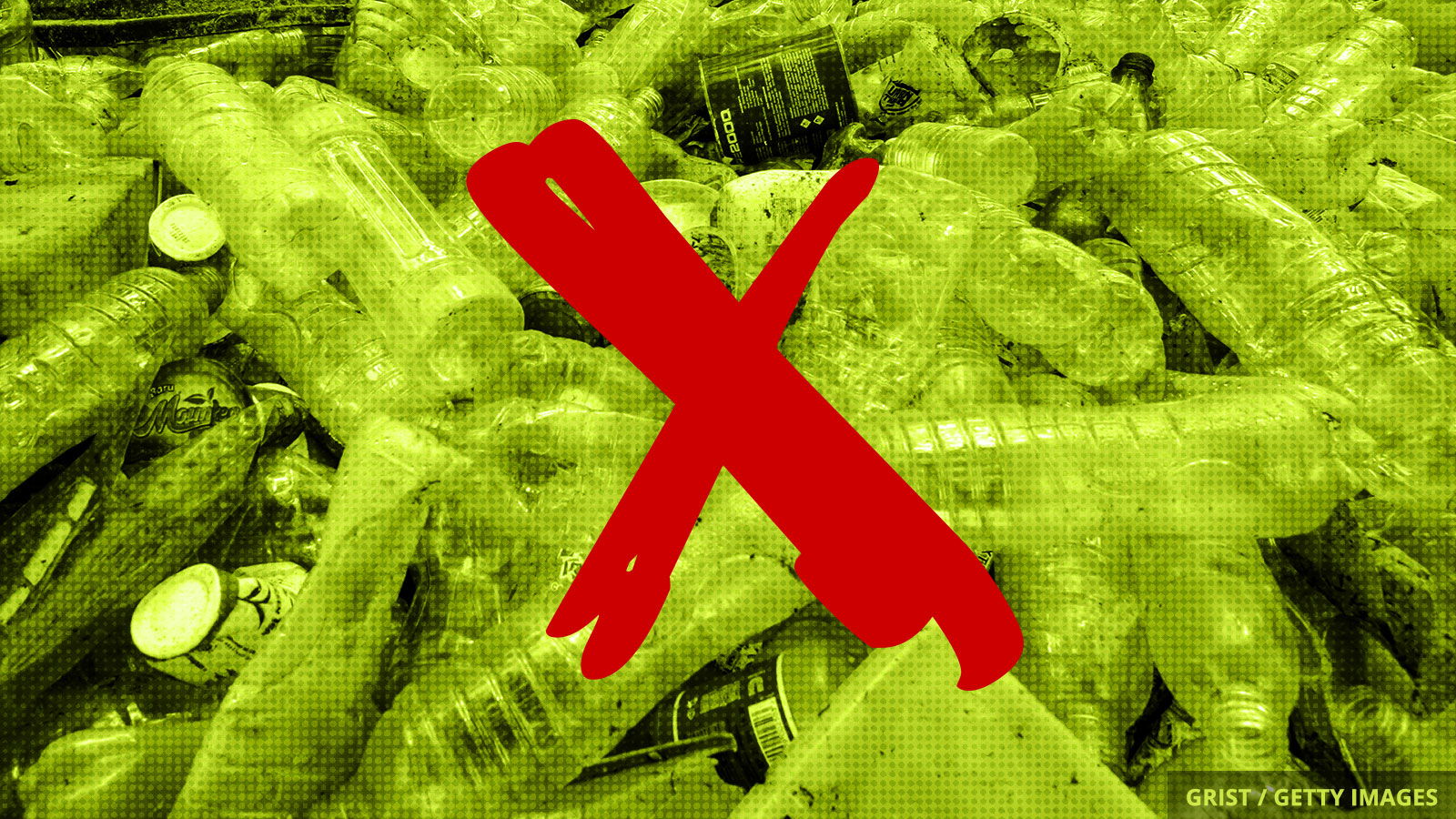 It’s no secret that plastics are everywhere and doing really bad things to the Earth. The United States produces about 234 pounds of plastic waste per person each year — and only 8 percent of it gets recycled. Yikes!

Environmentalists have advocated for putting the job of recycling plastics on companies rather than individuals. And this week, that approach gained some traction. On Tuesday, two congressional Democrats introduced an aggressive bill that would hold the plastic industry and other companies financially responsible for dealing with the waste they created in the first place.

The bill — dubbed the Break Free From Plastic Pollution Act and introduced by Senator Tom Udall of New Mexico and Representative Alan Lowenthal of California — also calls for a moratorium on new plastic producing plants. Such plants have generated jobs — not to mention revenue for oil companies — in red states like Texas and Louisiana. So it’s little surprise that the bill is unpopular with the plastics industry and has no Republican cosponsors, even though cleaning up plastic pollution is one of the three pillars of the new House GOP climate plan.

“Our legislation applies one of the core principles of environmental law: ‘The polluter pays,’” Lowenthal said in a statement. “It is time for multi-billion-dollar companies to step up and cover the costs of cleaning up the waste from their products.”

Much like climate change, air pollution doesn’t care about borders. A new study in the journal Nature says air pollution often crosses state lines — with deadly effects. On average, half of the early deaths in the United States attributed to air pollution are caused by toxic air that came from a different state.

A federal law aims to protect infants and children by restricting their exposure to pesticides, but a new study from the Environmental Working Group shows the Environmental Protection Agency isn’t really enforcing it. Most of the agency’s risk assessments for farm chemicals don’t incorporate the limits required by law.

Four environmental reports obtained by the Associated Press say that local oil companies in South Sudan have contaminated the landscape with toxic chemicals and heavy metals that cause birth defects, miscarriages, and other health problems. The reports, commissioned by government agencies and oil companies starting in 2013, were buried by the South Sudanese government.

A right turn on climate change