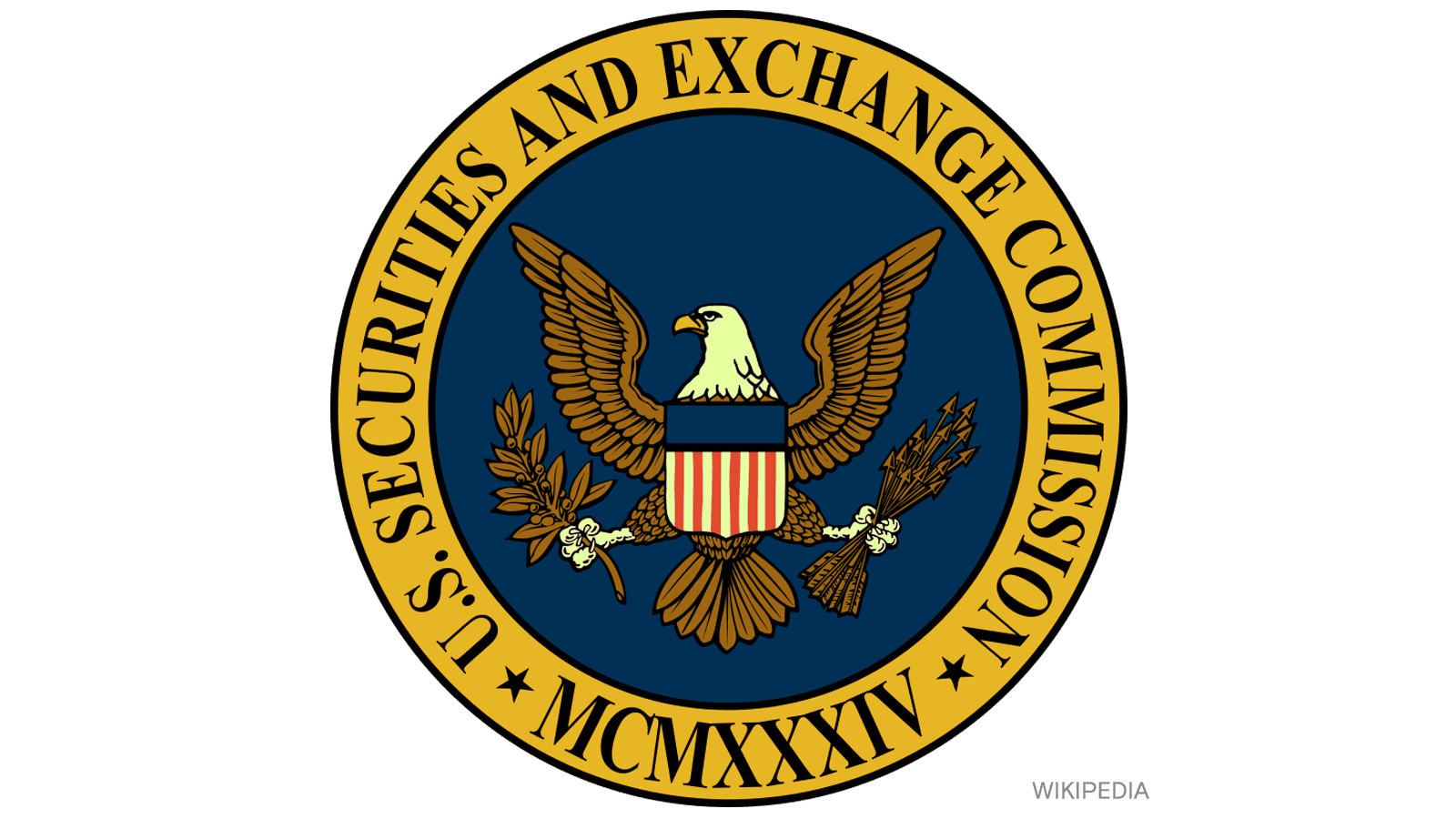 The Securities and Exchange Commission, or SEC, the federal agency that oversees the stock market, proposed far-reaching climate disclosure requirements for publicly traded companies on Monday. If finalized, the new rule would give investors more information about firms’ contributions to climate change and their exposure to climate-related risks.

“This is a watershed moment for investors and markets,” Allison Herren Lee, a commissioner and former acting chair of the SEC, said in an open meeting.

Although many businesses already disclose some climate-related risks voluntarily, the new rules proposed by the SEC would make disclosure mandatory for publicly traded companies, and would standardize accounting mechanisms so that disclosures are easily comparable across firms. Some required disclosures would be quantitative — how much damage flooding or hurricanes could cause to a company, for example — while others would be qualitative, like how climate change factors into companies’ decision-making processes.

All disclosures would have to be filed in companies’ annual reports so they are visible to shareholders, who may use the information to guide investment decisions.

Most significantly, as my colleague Naveena Sadasivam notes, the proposed rules would require some large corporations to report their so-called scope 3 emissions, or emissions associated with businesses’ supply chains — including the fuels that oil and gas companies sell. Many environmental groups had argued for clear, stringent reporting requirements for these emissions, which represent the vast majority of some energy companies’ climate pollution.

Lena Moffitt, chief of staff for the climate advocacy group Evergreen Action, cheered the new rules, although she vowed to use the upcoming 60-day public comment period to advocate for even stronger guidelines surrounding scope 3 emissions. Under the SEC’s proposed rules, scope 3 disclosure would only be required for firms that decide that these emissions are “material,” or relevant, to their investors.

“We will be pushing for the SEC to define what ‘material’ means and to have that be hard and fast and consistent across the board so that firms really do have to disclose those scope 3 emissions,” Moffitt told me.

Lake Powell water crisis is about to be an energy crisis
Jake Bittle, Grist
➤ Read more

No more ‘cover’ for oil and gas companies