It’s Monday, March 21, and fossil fuel companies are getting booted from the Science Based Targets initiative. 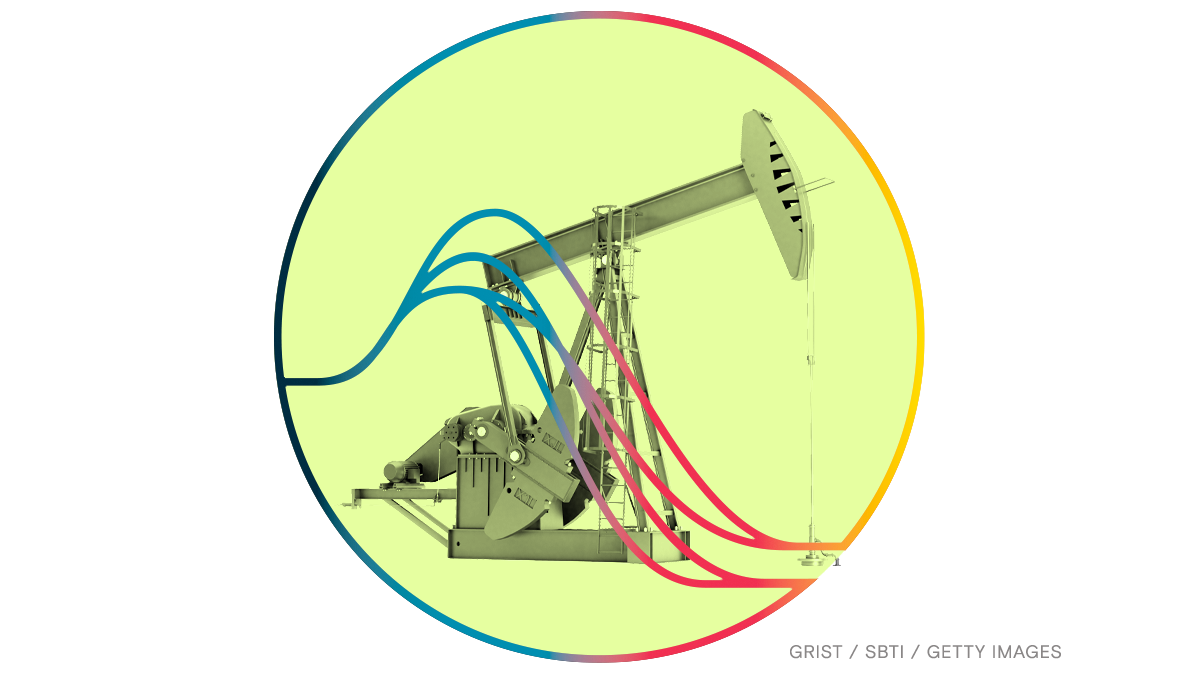 The Science Based Targets initiative, or SBTi — a standard-setting organization that helps companies establish scientifically verifiable emissions-reduction targets — will no longer be accepting climate commitments from the fossil fuel industry.

In an update to its fossil fuel policy announced this month, SBTi said that companies involved in any amount of fossil fuel extraction, exploration, mining, or production would be barred from joining the initiative until it can develop new criteria to align their business models with a pathway to limit global warming to 1.5 or 2 degrees Celsius. Fossil fuel companies that had previously submitted commitments to SBTi have been removed from the organization’s website until it issues new guidance later this year.

Cynthia Cummis, SBTi’s technical director, said the move was intended to prevent confusion among stakeholders. “There’s no possibility for an oil and gas company to set a target until our methodology is finalized,” she told me. Listing them on the SBTi website in the meantime could provide fossil fuel companies “cover,” she explained, allowing them to “use the SBTi to delay action.”

Environmental advocates cheered the news as indicative of a growing recognition that fossil fuel companies must fundamentally transform their business models in order to align with a climate-safe future. “There needs to be such a draconian reduction of fossil fuels,” Andrea Ranger, a shareholder advocate with sustainability-focused investment firm Green Century Capital Management, told me. “The development and production of coal, oil, and gas is incompatible with achieving science-based targets.”

SBTi has already prepared a draft of the new target-setting methodology for fossil fuel companies and is undergoing a peer-review process to finalize it within the next year. Some have criticized the organization for allowing representatives from the oil and gas industry to be involved in this process, but Cummis said this was necessary to produce a set of standards that will balance ambition with pragmatism.

“While our primary goal is developing credible targets that are aligned with science, a secondary goal is to include some level of practicality in our approach,” she said. “We need companies to adopt these targets and implement them.”

Redistricting could make it harder for tribes to protect the environment
Joseph Lee, Grist
➤ Read more