It’s Thursday, November 11, and renewable energy is on the rise in the U.S. 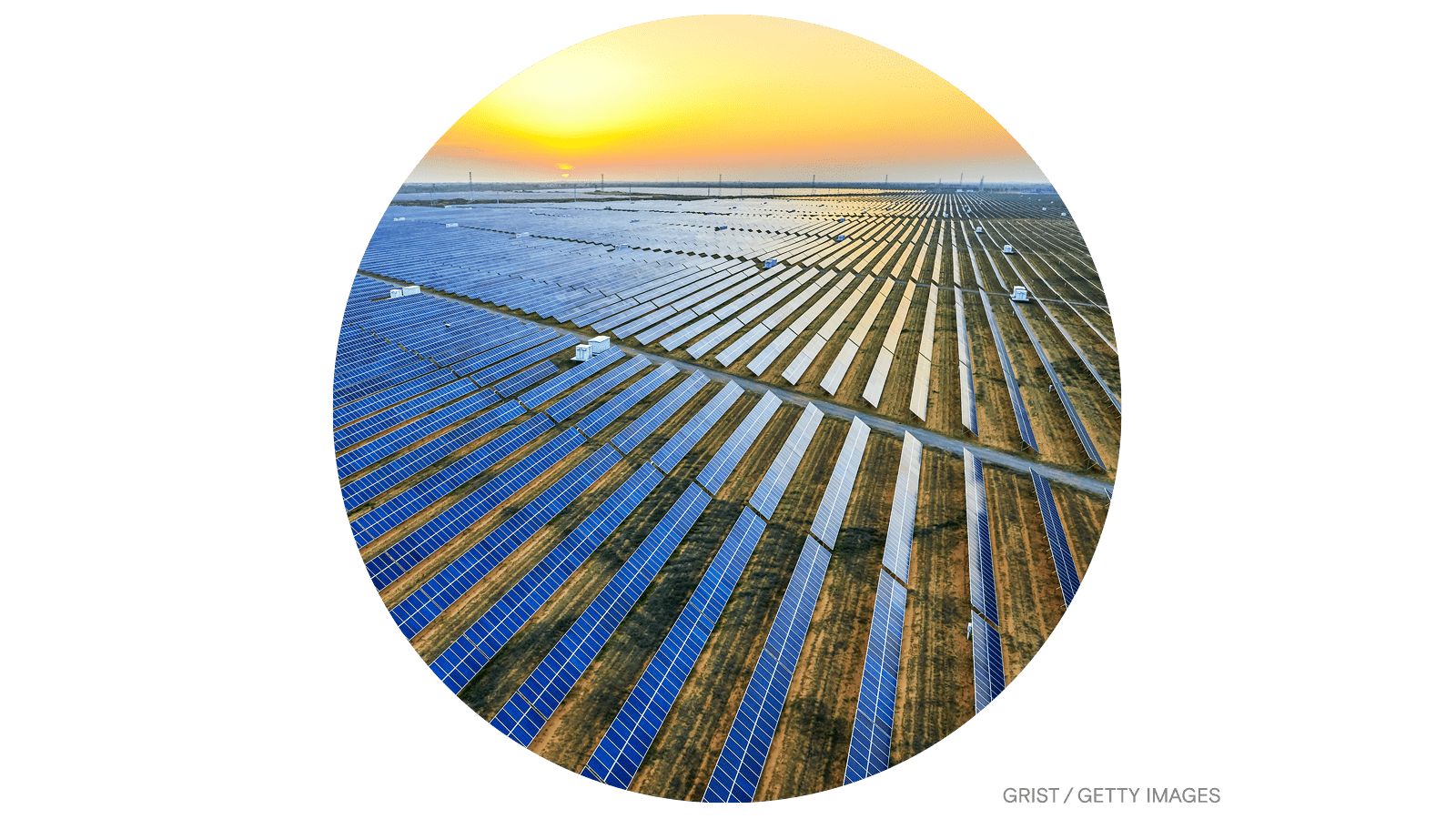 The United States is getting more and more of its energy from renewables. A new report from the nonprofit Environment America Research and Policy Center and the research organization Frontier Group found that the amount of energy the U.S. gets from wind and solar nearly quadrupled over the past decade, accounting for 11 percent of the nation’s electricity in 2020.

Solar grew particularly fast, the report found, now generating more than 23 times as much energy as it did 10 years ago. Wind power tripled over  the same period. The report also highlighted rapid gains in energy efficiency, battery storage, and electric vehicles.

According to the report’s authors, plummeting prices and amenable public policy have helped drive renewables’ meteoric ascent. States like California, which grew its solar capacity nearly five times faster than any other state, have “enacted really aggressive policies,” said Emma Searson, director of Environment America’s 100% Renewable Campaign and an author of the report, in an interview with the Washington Post. For example, California’s “net metering” program, which pays homeowners and businesses for the electricity that their solar panels add to the grid, has encouraged the rapid deployment of rooftop solar.

The groups’ findings paint a sunny picture for a clean energy–powered United States. If wind, solar, and geothermal energy’s growth rates continue, they will meet all of the country’s electricity needs by 2035 — the same year that the Biden administration has set as a deadline for decarbonizing the electricity sector.

However, the report stressed that continued growth should not be taken for granted. Among other things, it called for expanded transmission systems and increased efforts to phase out fossil fuels. “[T]here remains much work to be done,” the authors wrote. “It is time for America to redouble its commitment to a clean energy future — and adopt the public policies that can make it a reality.”

China and US, at odds on many issues, agree on a surprise climate deal
Lisa Friedman, The New York Times
➤ Read more