This week, residents of the northern Gulf Coast prepared to do something they have been forced to do many times this Atlantic hurricane season: evacuate. In Grand Isle, Louisiana, a little town perched on a narrow barrier island in the Gulf of Mexico, people packed their go bags for the fifth time in about as many months. Coastal Louisiana has braced for seven tropical system forecasts this year, five of which have now ended up making landfall. Two of them, Laura and Delta, trampled near-identical paths through the state slightly more than six weeks apart from each other. 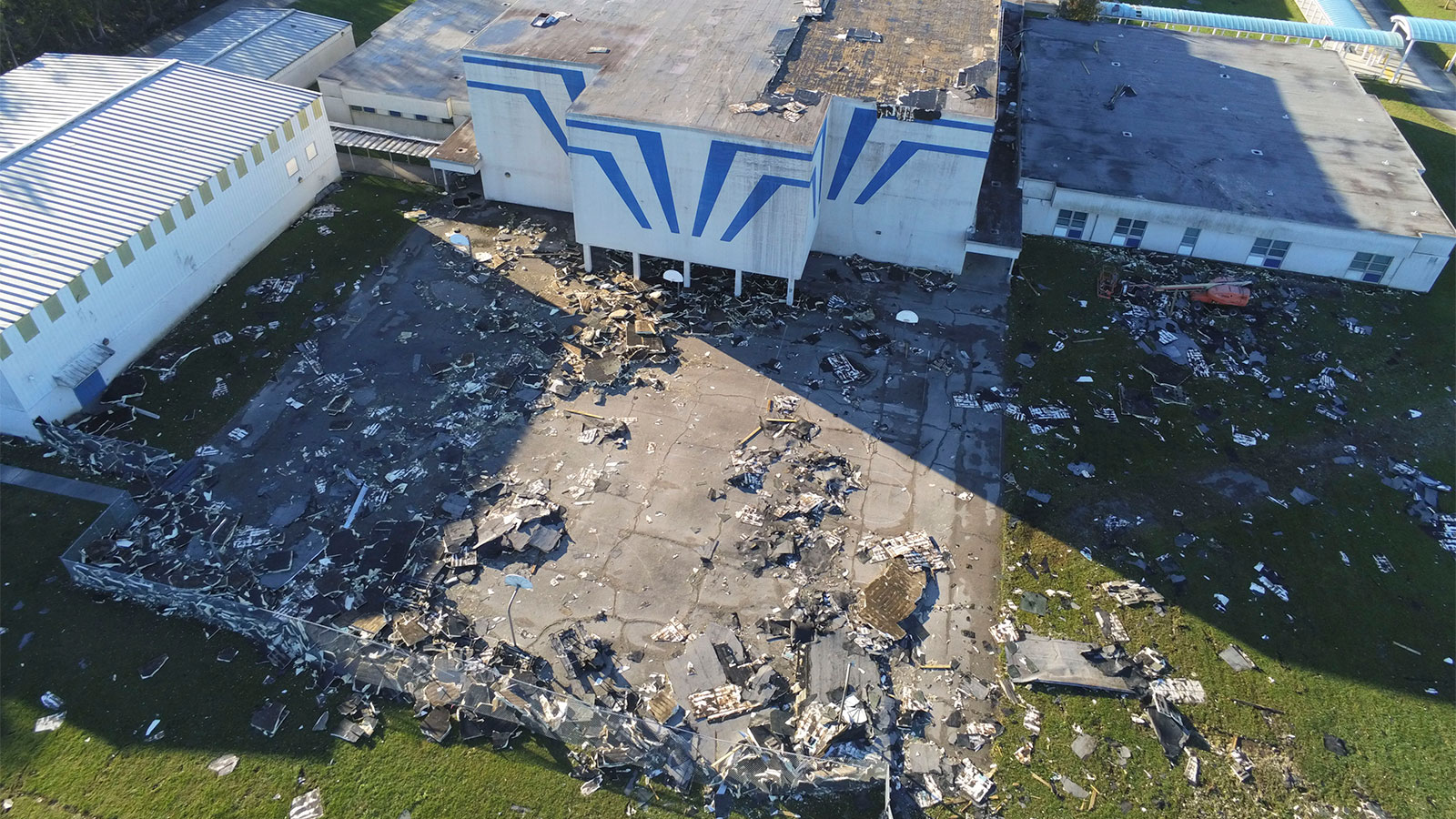 Hurricane Zeta made landfall as a Category 2 storm about 65 miles southwest of New Orleans on Wednesday afternoon packing maximum sustained winds of 110 miles per hour (just one mile per hour under the threshold for Category 3 status). It’s the 11th named storm to hit the continental U.S. this year, a record.

Zeta knocked out power for more than 2.6 million people in Louisiana, Mississippi, Alabama, Georgia, Tennessee, and the Carolinas as it churned inland and then curved northeast. More than 80 percent of New Orleanians lost electricity. Three people in three states have died so far, and the levee wall protecting Grand Isle failed in three spots, leading to catastrophic damage in the town. The only major road leading into Grand Isle is blocked with debris, causing delays in rescue and recovery efforts. 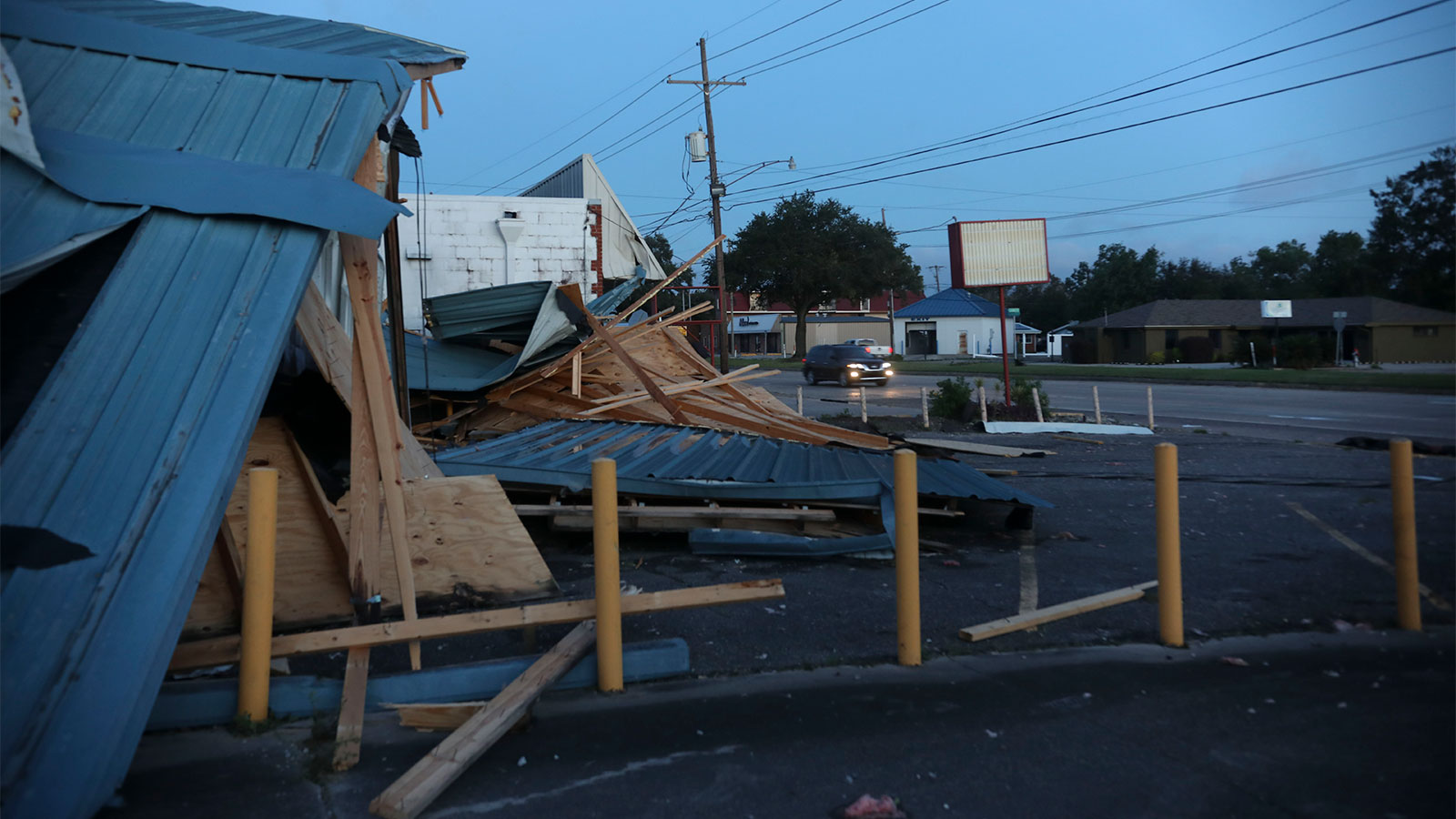 Six Louisiana parishes were put under mandatory or voluntary evacuation orders ahead of the storm, including Orleans Parish, where officials asked residents who live outside the levee wall system to voluntarily leave the city. (Despite pouring billions of dollars into its levees, the Big Easy is still ill-equipped to handle flooding from major storms.) Other communities in Alabama and Mississippi were advised to voluntarily evacuate by city and county officials. Up to nine feet of storm surge was reported along parts of the Mississippi coast.

Polling locations in some parts of Alabama and Florida closed early on Wednesday ahead of the storm. (The early voting window has already closed in Louisiana.) Voting locations in northern Georgia and at least one polling site in Mississippi delayed opening or remained closed entirely on Thursday due to the storm. 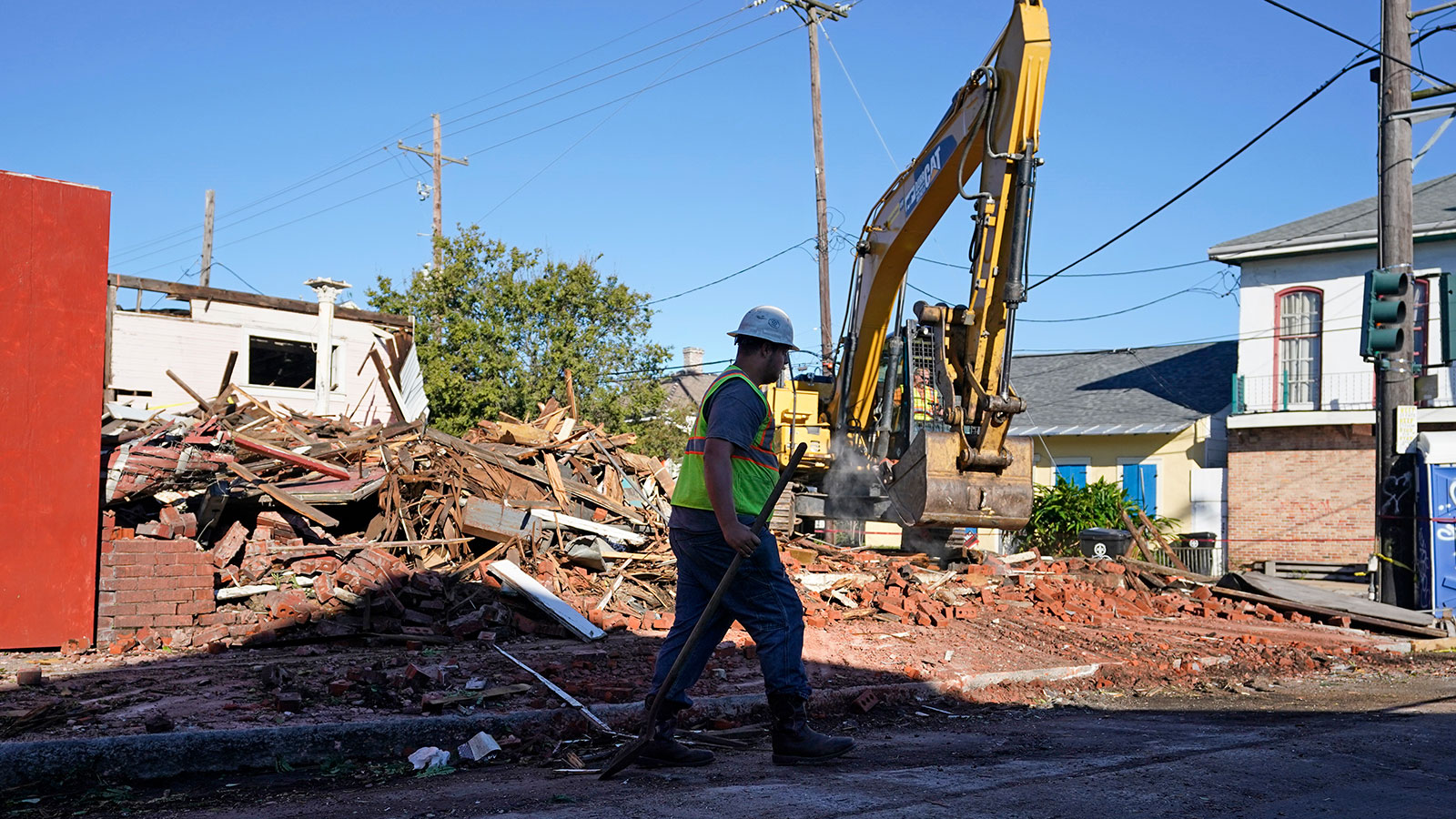 There’s still more than a month of hurricane season left. If two more named tropical cyclones form between now and November 30, this season will outrank 2005 — the year Hurricane Katrina made landfall — as the most active hurricane season on record.