It’s Friday, May 25, and sticking to the Paris climate goals would save us trillions. 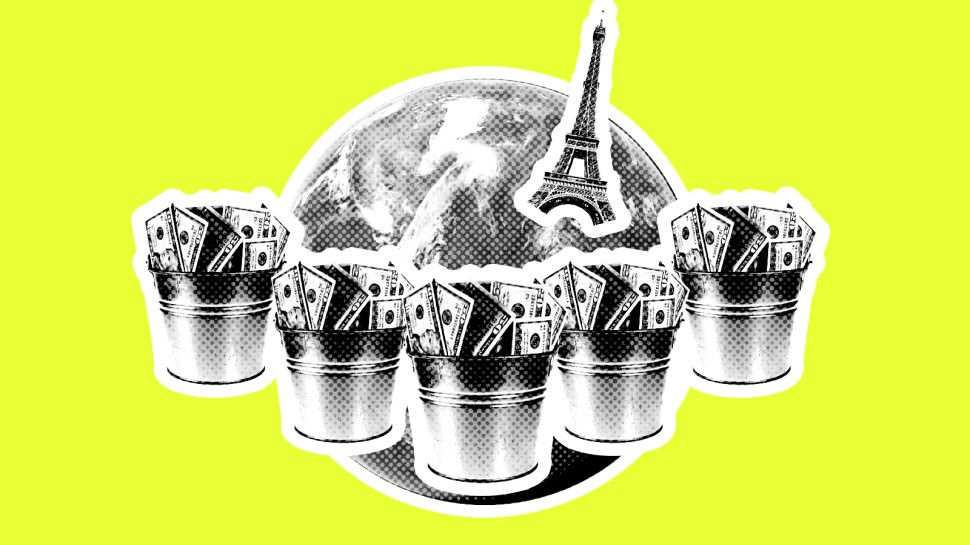 Reducing emissions on a global scale ain’t cheap! But new research suggests the upsides of meeting strict emissions targets far outweigh the costs. In fact, we’d save trillions by meeting the climate goals outlined in the Paris Accords.

The study in Nature analyzes the way global economic output — the value of goods and services — functions under various temperature increases. Researchers looked at the correlation between economic development and warming temperatures in 165 countries over the last 50 years to predict how those countries would fair in the future.

If we can stick to 1.5 degrees C of warming, the world will be 3 percent richer by 2100 than if we spike to 2 degrees C. Three percent? Pshaw, that’s nothing. Psyche! It’s about $30 trillion.

The world’s biggest economic players, like the U.S. and China, would suffer in a 2 degree warmer world. But the biggest losers would be poorer countries, especially tropical ones, the study says. If we can’t get our act together in time and the world gets 3 degrees hotter? The world would stand to lose tens of trillions of dollars.

So there you have it. Less warming equals more money. Thank goodness we have a president who is a) really good with money and b) committed to the Paris Agreement.

Instead, our president is smogging it up again. A year ago, Trump overturned the Obama administration’s block on the Keystone XL pipeline and greenlighted the project. Now, Trump administration lawyers are in a Montana court fighting for the pipeline against a lawsuit brought by environmental and indigenous groups.

And speaking of extra-large trouble: Some parts of the Rio Grande are dried to dust. Crews are out saving endangered fish. The river plays a crucial role in irrigating nearby farms, and some farmers are saying the river is the worst they’ve ever seen it.

In more water-related news, the opioid epidemic has reached the sea. In the waters off Seattle, researchers found small amounts of oxycodone in mussels. The likely reason? Wastewater contaminated by opioid users sneaking into the Puget Sound. Thankfully, the levels are minuscule compared to a full-on dose of the drug, but it could wind up in the fish — not to mention, it underscores the severity of the opioid crisis.

After a 2:30 a.m. wake-up call and a seven-hour road trip through the Rockies of Colorado, the Grist team finally made it to Mountainfilm Festival where we’re covering the goings-on for the next three days. Washington Governor Jay Inslee flew down to join the fun as well as Favianna Rodriguez, a 2018 Grist 50er. We’re excited to fill you in on all we learn, introduce you to new friends of Grist, and give you some recommendations on what movies you should be queing up. Follow along on Instagram and Twitter. 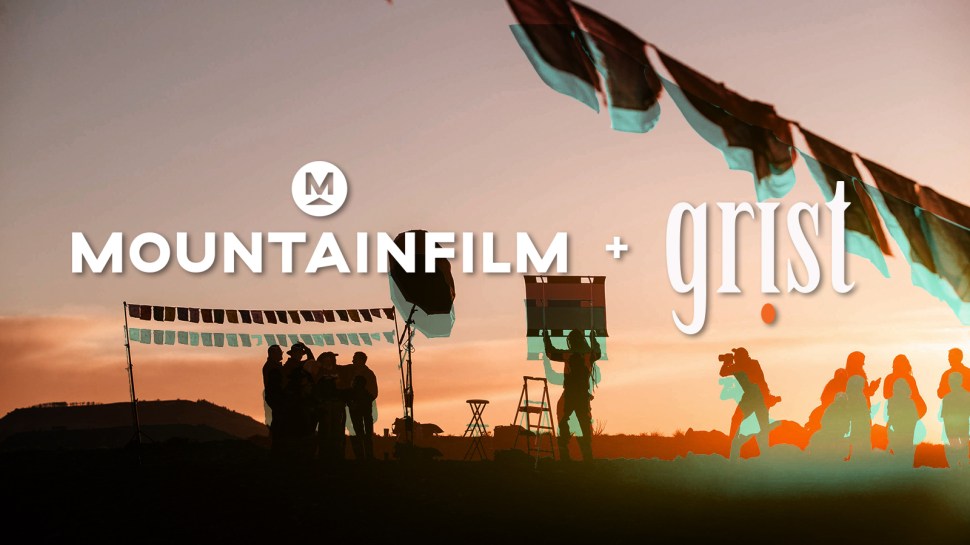