It’s Thursday, May 24, and a 70-year-old Republican mayor is trying to green his Louisiana town. 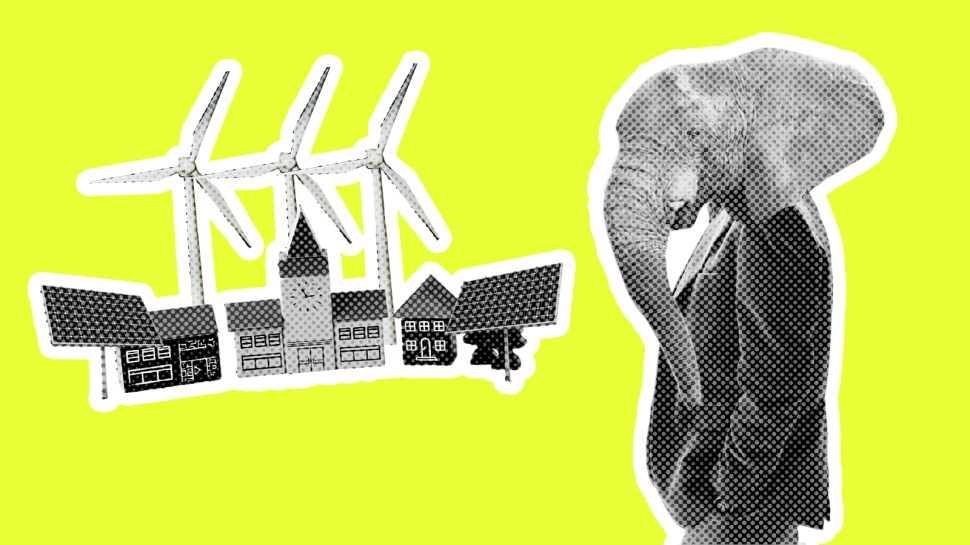 Greg Lemon is making lemonade out of climate lemons. He’s the mayor of Abita Springs, a little town north of New Orleans, population 2,900. The town’s motto is “Where nature performs miracles,” but the Lemon administration is in the process of performing its own little miracle: making Abita Springs run on 100 percent renewable energy by 2030.

Lemon is among the growing wave of Republicans who believe conservative values and renewable energy go hand in hand. He’s a champion of solar-powered street lights, energy efficiency, and sustainability. He’s also against fracking, something that puts him at odds with the town’s two fossil-fuel powered utility companies. But Lemon will need to get those providers on board if he wants to reach his ambitious goal, because roughly 10 percent of the town’s electricity currently comes from renewables.

Luckily, the mayor’s got a little help. Last March, he signed on to the Sierra Club’s Ready for 100 campaign, which aims to get 69 American counties entirely powered by renewables by 2050 (yep, 20 years after Lemon’s target). The Sierra Club awarded the town a $1,000 grant, which Lemon is using to make buildings more energy efficient. Abita Springs also installed nearly 200 solar panels, which will provide the Town Hall with 60 percent of its energy needs.

Lemon thinks this is just the beginning. “People will realize what we realized,” he told Mother Jones in a profile about his efforts. “You have to be environmentally friendly to live in this world.”

In case you were getting too optimistic about Republicans seeing the light: The Washington Post reports that the White House considered ignoring the government’s own data on climate change. A memo drafted last September laid out three ways to respond to government scientists’ findings on human-created warming. The options? Ignore the findings, review the science, or spotlight their uncertainties. Not considered as a response: Publicly embracing the scientific consenses.

And in more Trump administration whiffs, the EPA has been particularly hostile to the press this week. Reporters were shuffled out of a summit and shoved on Tuesday. After an outcry from congressional Democrats, the media ban was briefly lifted. Yesterday, the press was again shut out of the summit. Although regular Smog readers are all-too-familiar with Scott Pruitt’s and his agency’s scandals, 48 percent of Americans said they weren’t familiar with the EPA chief’s controversies.

Meanwhile, the news piles up on how climate change is coming for us all. Carbon makes rice, a critical crop for millions of people, less nutritious. In a study published Wednesday, researchers found that rice fields exposed to higher levels of CO2 were zapped of some nutrients. In a warmer world, getting your vitamins may be harder. Every type of rice they studied had lower levels of some vitamins.

It’s the last day of the Spring Appeal. Help us smash our goal by giving today. Already donated? Call ya friends! Call ya family! Call ya favorite barista! We’re so close to our goal that every last dollar counts. I sent a group text to my extended family — which includes conservative climate skeptics — asking them to donate to Grist. I’m pretty sure they only donated to shut me up. But nevermind that! It’s just more in the hat! Your donation will support big stories like this, cheeky round-ups like this, hopeful lists like this, and videos like this. Because without you there is no us. 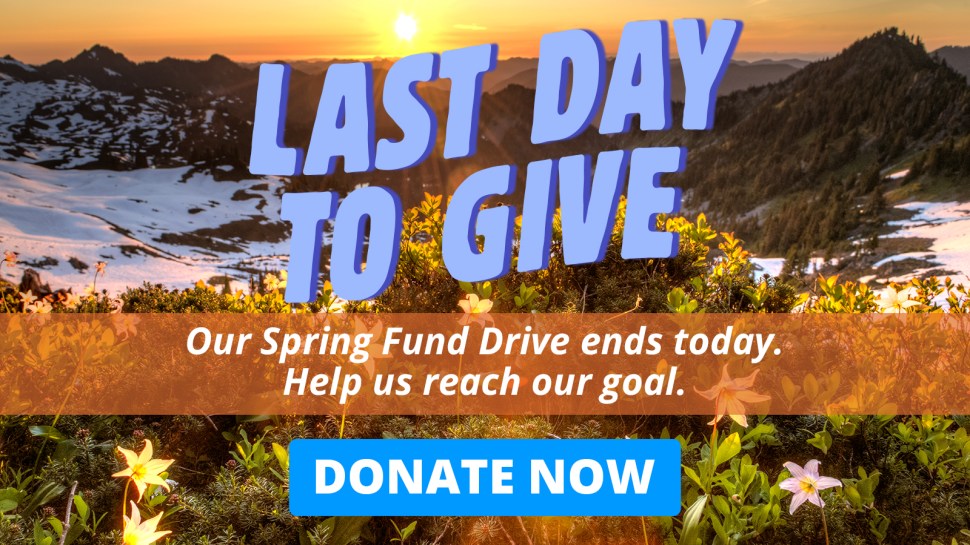