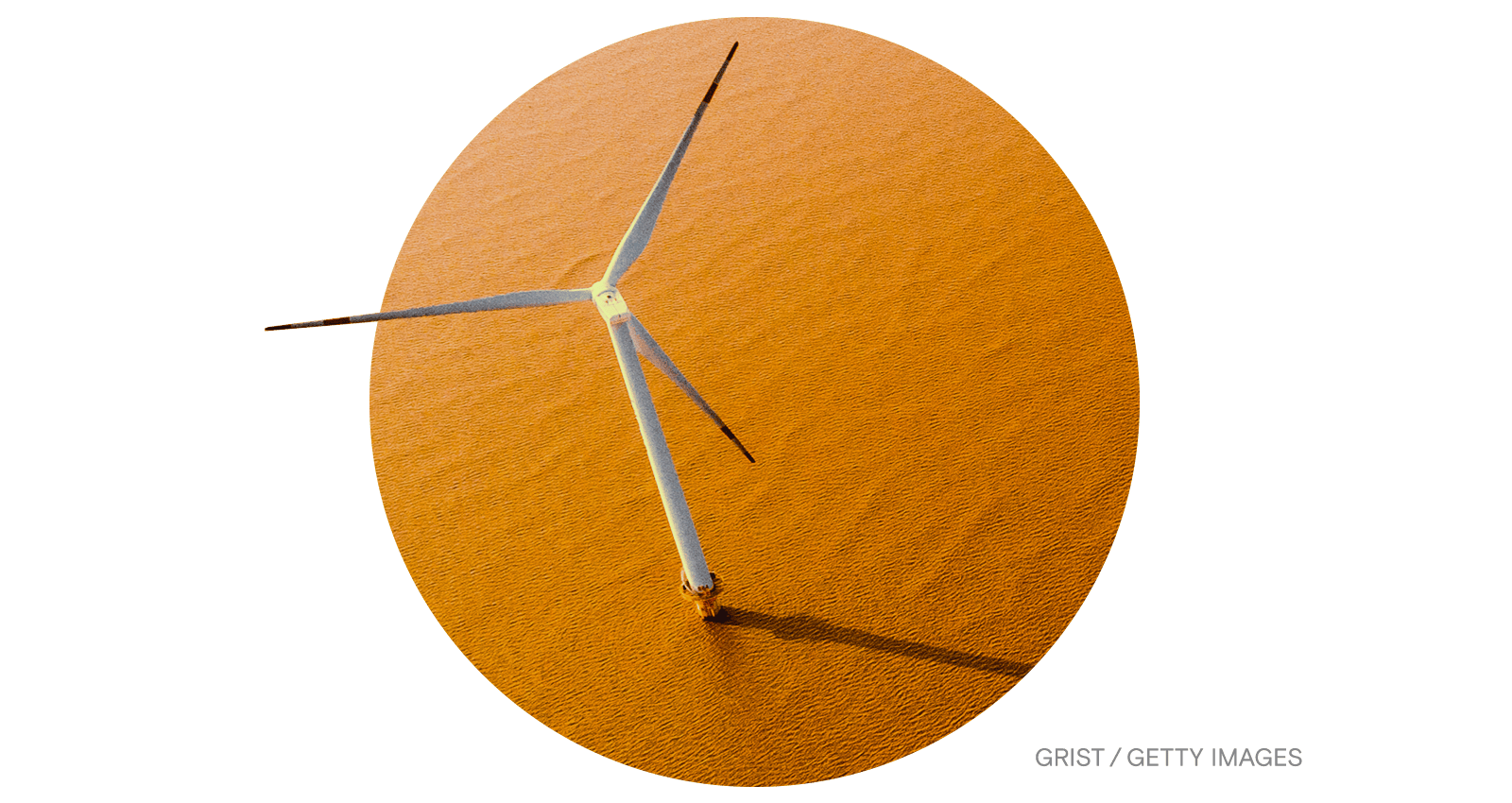 North America’s Building Trades Unions, or NABTU, and the Danish wind company Ørsted have reached a historic agreement to build offshore wind power with an all-union workforce. The National Offshore Wind Agreement, which was announced at a ceremony last week, is expected to create tens of thousands of middle-class jobs while advancing a “just transition” away from fossil fuels and toward cleaner sources of energy.

“This historic milestone is a celebration for workers, clean energy and economic opportunity,” David Hardy, CEO of Ørsted Offshore North America, said in a statement.

As part of the agreement, which covers Ørsted’s contractors and subcontractors along the entire Eastern seaboard, Ørsted and its partners say they’ll support apprenticeship programs for women and communities of color and that they’ll expand career opportunities to those most impacted by environmental injustice. The deal was supported by 15 international union presidents and their locals.

The AFL-CIO, a federation of unions that includes NABTU, called the agreement “a major victory for America’s pro-union clean energy future,” highlighting its benefits for working conditions, equity, and the U.S. economy. “This is what it looks like to put the words ‘high-road labor standards’ into action,” AFL-CIO president Liz Shuler said in a statement.

Currently, Ørsted has six planned and ongoing offshore wind projects across the Northeast and mid-Atlantic states. These projects, which include the Skipjack Wind Farm on the Maryland coast and the South Fork Wind Farm near Long Island, New York, are projected to add 5,000 megawatts to the East Coast electric grid — enough to power more than 2 million homes.

More wind projects will likely follow as the Biden administration chips away at its goal of installing 30,000 megawatts of offshore wind power by the end of the decade. Just last month, the administration announced efforts to begin expanding offshore wind in nearly 4 million acres of federal waters off the coasts of Delaware, Maryland, Virginia, and North Carolina.

Droughts increase 29% in a generation, only getting worse: UN
Sharon Udasin, The Hill
➤ Read more