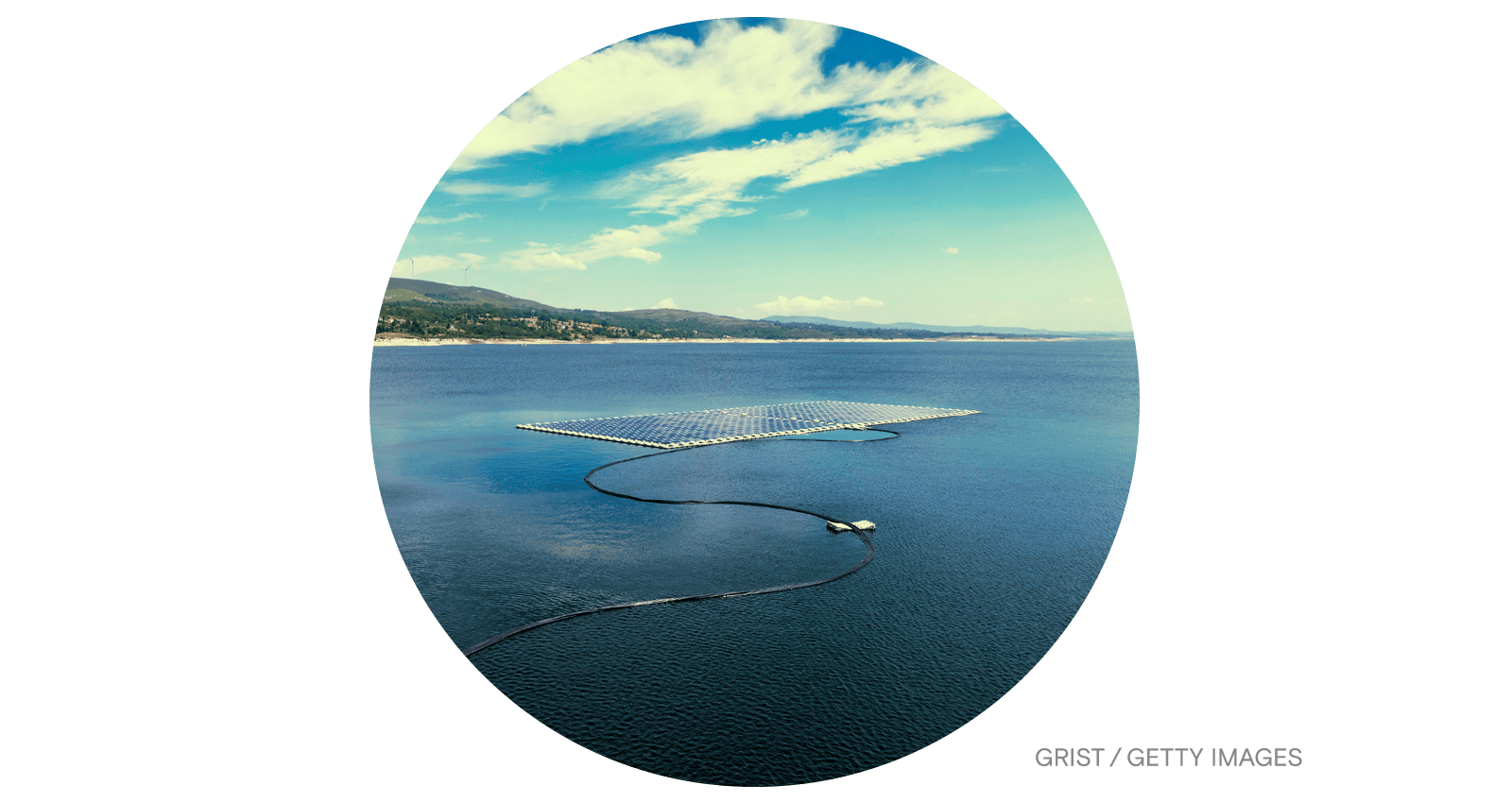 Subscribe to The Beacon to get this newsletter in your inbox every weekday morning.

EDP’s solar array consists of more than 12,000 photovoltaic panels floating atop southern Portugal’s Alqueva reservoir — an artificial lake created by the Alqueva Dam. Once the project begins operating in July, it’s expected to produce 7.5 gigawatt-hours of electricity per year, enough to meet the electricity demand of 1,500 Portuguese households.

“It’s the way the world, and Europe in particular, has to go to reduce the dependency [on] carbon fuels,” Miguel Patena, director of innovation and technology at EDP Production, told Reuters. His company’s goal is to produce 100 percent of its electricity from renewable sources by 2030.

The project represents a significant expansion from EDP’s first foray into floating solar panels. Back in 2017, the utility installed a pilot project with 840 solar panels in a reservoir created by the Alto Rabagão Dam near Portugal’s northern border with Spain. Other companies around the world have placed, or plan to place, solar panels atop irrigation canals, in industrial fish ponds, and in the ocean.

All of these projects reduce demand for land and benefit from cooler temperatures near the water’s surface, which allow floating solar panels to operate up to 15 percent more efficiently than their land-based counterparts. Placing solar panels near hydropower can bring even more benefits: Utilizing existing connections to the power grid can help cut costs, for example, and excess power can be used to pump water upstream so that it can run through the dam again — effectively creating a battery that can generate electricity when the sun isn’t shining.

There may be downsides, such as habitat disruption or water contamination from the solar infrastructure gradually breaking down, but research into these impacts is in its infancy. Analysts predict that the floating solar market will expand rapidly over the coming years as countries and their utilities work toward net-zero greenhouse gas emissions.