It’s Wednesday, November 27, and coal’s on track to see its biggest decline yet. 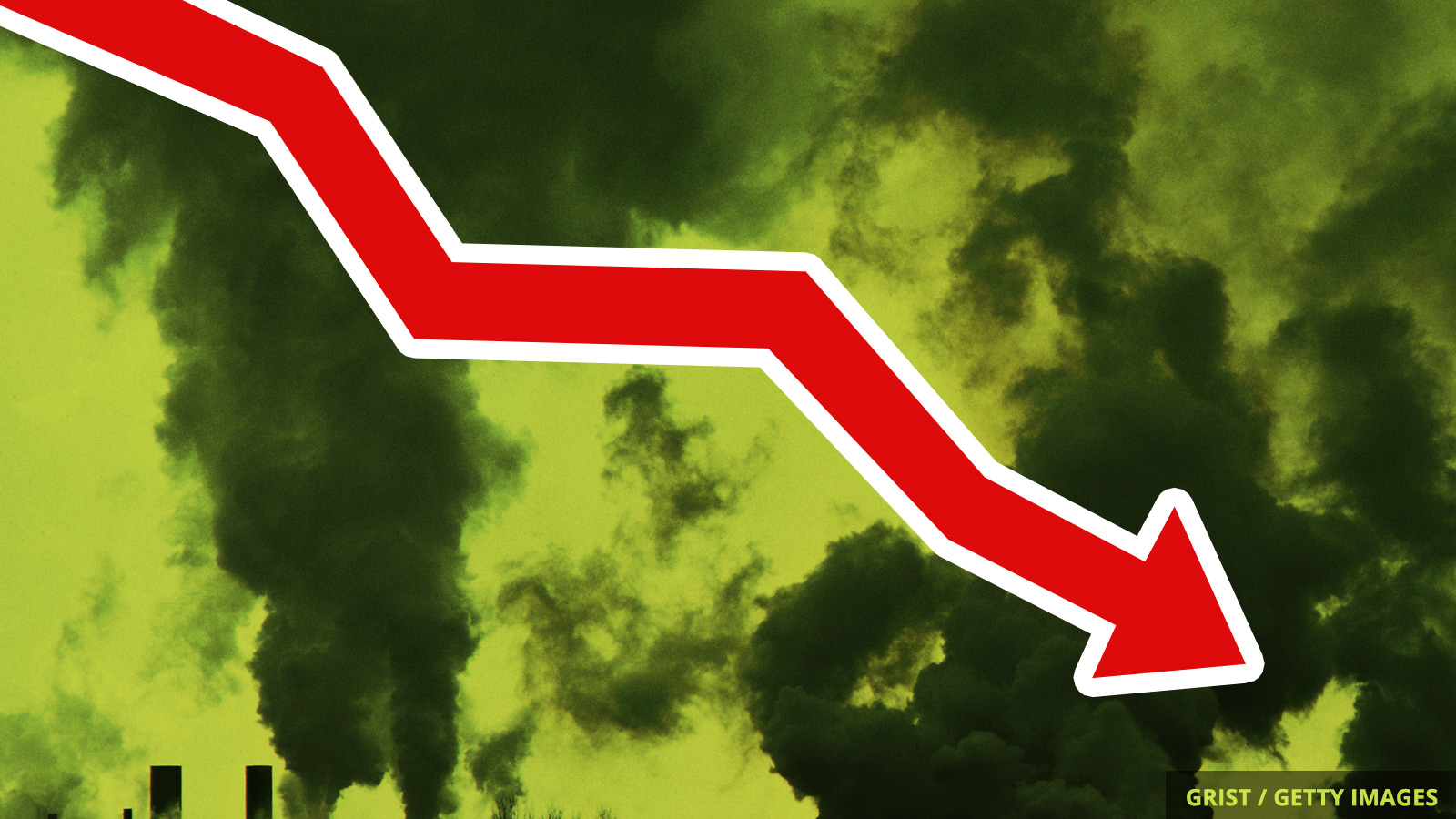 We reported a month ago that U.S. coal companies have been falling like dominoes, and a new analysis shows that the trend extends far outside our borders. People just don’t want to burn coal to keep the lights on. The use of coal-fired electricity around the world is expected to fall by 3 percent this year, which would be the largest annual drop for coal ever recorded.

For the most part, global coal use had been steadily growing for the past 40 years. Annual electricity generation from coal-fired power plants has seen decreases only twice during this stretch: once in 2009 during the Great Recession, and once in 2015 following a brief slowdown in China.

One source of worry: China is currently building new coal plants faster than the rest of the world is shutting them down. But the new study found coal-fired generation in China is not rising as much as you’d think, because its plants run for less time than they typically do in other parts of the world. In other words, China is increasing its capacity for coal-fired electricity, but its overall use of that electricity has reached a plateau.

The world’s appetite for the dirtiest of fossil fuels is still too high to meet the goals set by the Paris Agreement, but the biggest decline in decades is no trivial feat.

Early this morning, an explosion at a chemical refinery in southeast Texas injured three workers and prompted residents of the town of Port Neches to evacuate. The burning chemicals may have included butadiene, an ingredient in synthetic rubber that’s considered a probable carcinogen.

Two years after hurricanes Maria and Irma devastated Puerto Rico and the U.S. Virgin Islands, FEMA documents show that these U.S. territories have so far received less aid than hurricane-wrecked places on the mainland. According to a New York Times analysis, only 190 Puerto Rican recovery projects and 218 on the Virgin Islands have received funding, compared to 3,700 in Texas and more than 3,700 in Florida over the same time period.

Scientists from the University of Exeter warn that humans have activated nine climate “tipping points” — including collapsing ice sheets, Arctic sea ice loss, and melting permafrost — that will set off a cascade of irreversible and intensifying changes. Take a deep breath. This doesn’t mean it’s too late to do anything: Reducing greenhouse gas emissions would slow the rate of these changes, giving communities more time to adapt to them.

WE’RE THANKFUL FOR YOU, GRIST READER

This Thanksgiving, and every day, the folks here at Grist are thankful for readers like you who make the journalism we do possible. We couldn’t do it without you! To show our gratitude, and because we know the holiday season can be overwhelming even without climate change in the mix, here are our tips for a peaceful and environmentally friendly Thanksgiving: