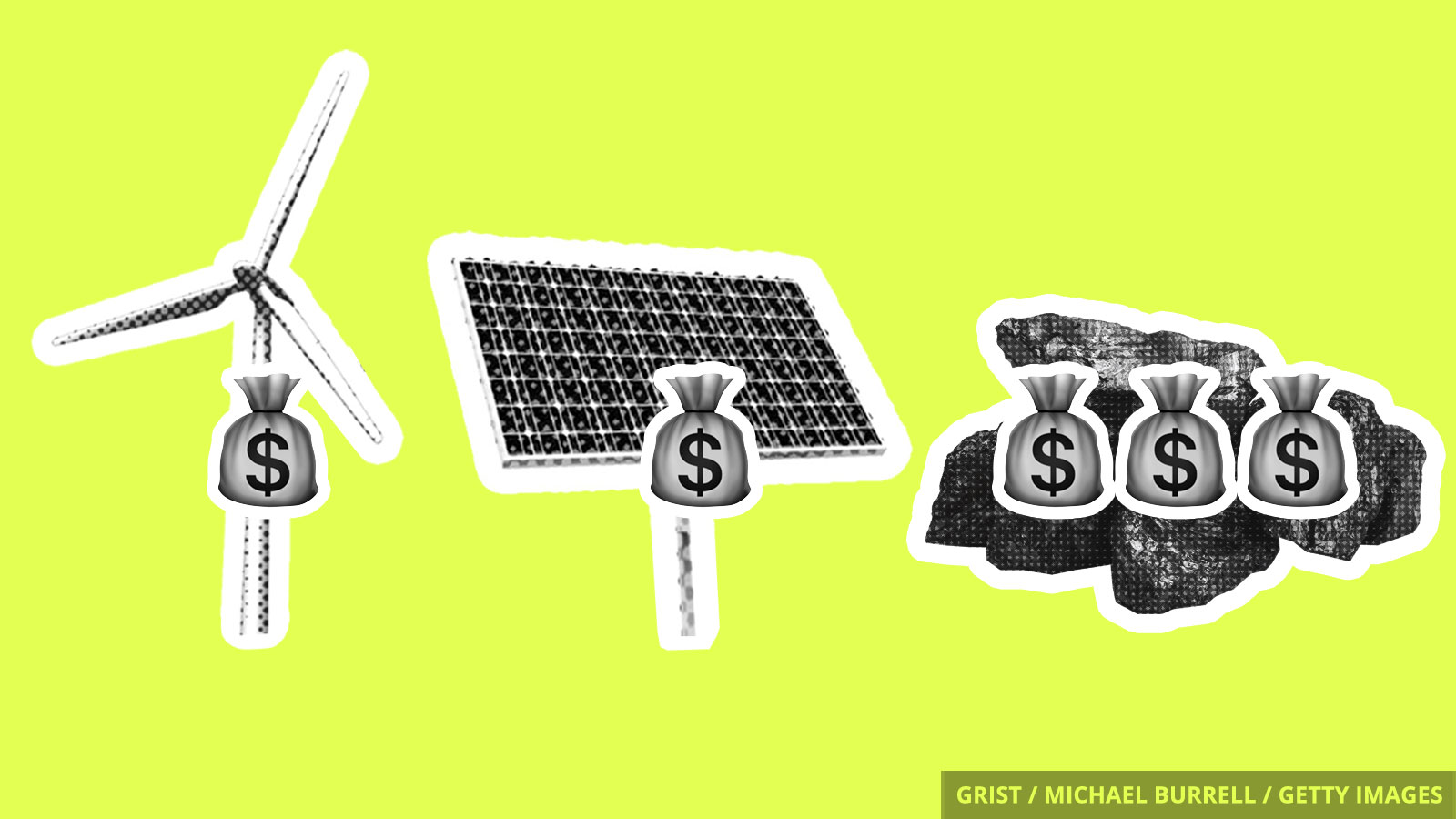 One by one, America’s coal companies are succumbing to the changing tide of the energy marketplace. Earlier this year it was Cloud Peak Energy, then Blackjewel, then Cambrian Coal. Now, Murray Energy is also filing for bankruptcy, becoming the eighth coal mining company to do so in the past year.

Murray Energy’s former chief executive, Robert E. Murray, has been one of the loudest supporters of President Trump in the industry, forking over $300,000 to fund the president’s inauguration. But the Trump administration has done little for the coal industry beyond loosening Obama-era regulations.

It turns out, regulations aren’t the Achilles heel of the shrinking industry — natural gas and renewables are. The Trump administration has not been able to prevent major utilities, like the Tennessee Valley Authority, from abandoning aging coal-fired power plants for these cheaper fuels in order to keep rates down for customers.

Considering that coal is the dirtiest burning fossil fuel, this trend is great news for the climate. But it’s not great news for current and former workers. Murray Energy was the last company contributing to the pension fund for the United Mine Workers of America. Now the fund could dry up by 2020 and leave 82,000 miners without a pension. But there’s hope on the horizon — Senator Joe Manchin III of West Virginia has proposed legislation to support the pension fund with federal dollars so retired miners aren’t hung out to dry.

Texas officials have been relaxing cleanup requirements for coal mining companies, saving the companies millions of dollars and leaving communities exposed to dangerous toxins. A three-part investigation by Grist and the Texas Tribune found that as the coal industry has faltered and mines have closed, the state has not made the companies fully restore polluted land as required by federal law.

Three times more people than previously thought will be threatened by rising sea levels by 2050, according to new research published on Tuesday. Around 150 million people are currently living in areas that will likely be underwater by midcentury, including large portions of major population centers like Mumbai, Ho Chi Minh City, and Bangkok.

As several wildfires continue to burn across acres of California, putting millions of people in danger, Pacific Gas and Electric isn’t the only power company earning a bad rap. Following an investigation by the state, power company Southern California Edison issued a statement acknowledging that it likely started last year’s Woolsey Fire, which destroyed 1,600 structures and killed three people.

Almost exactly two years ago, a whistleblower contacted our reporter Naveena Sadasivam with a story they thought “the public needs to know.” It took two reporters, a team of editors, illustrators, and many others, but today, Grist, in collaboration with the Texas Tribune, published that story.

Texas coal companies are leaving behind contaminated land. The state is letting them. Read it here. 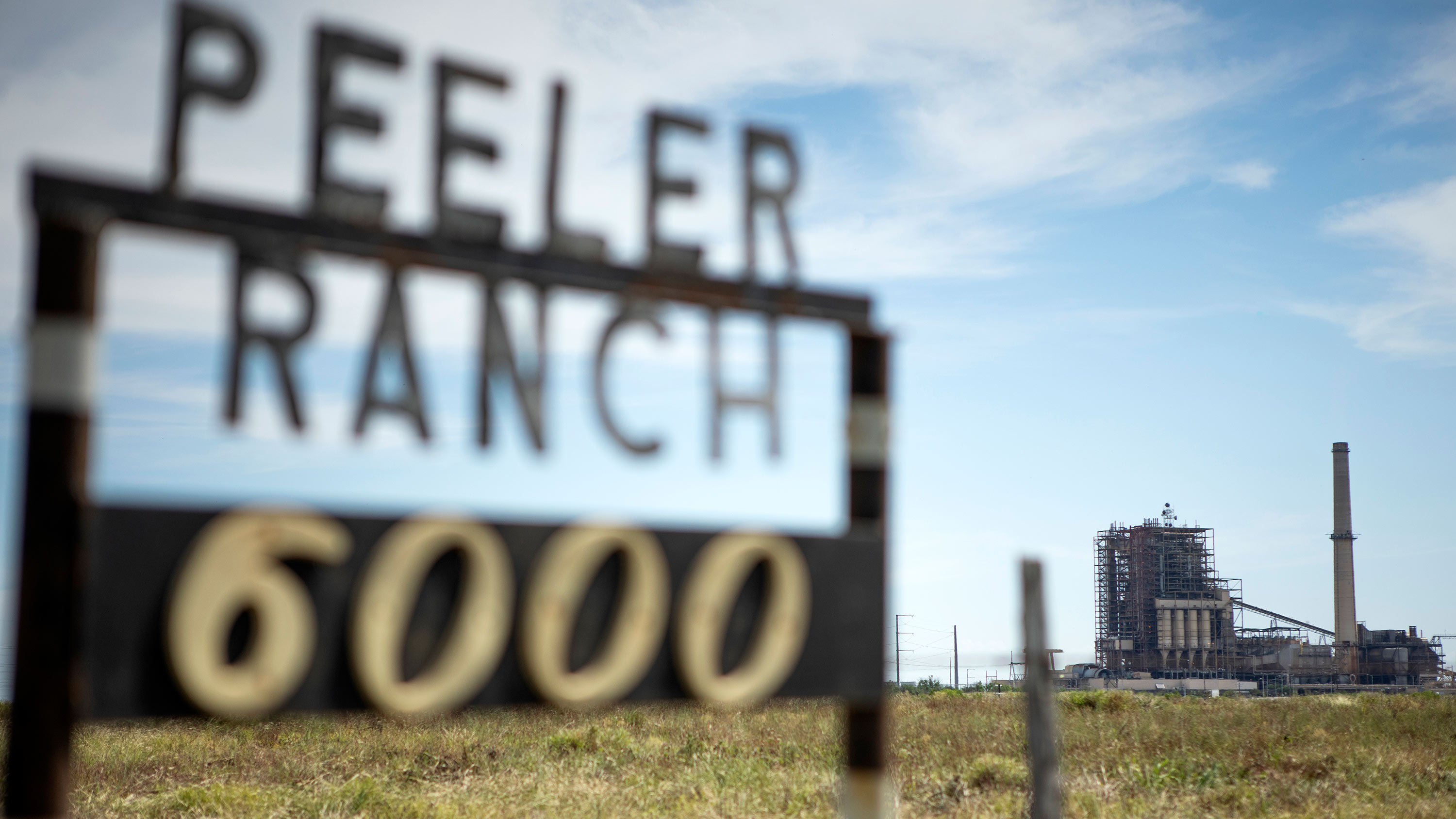