It’s Tuesday, September 21, and the world is turning its back on coal. 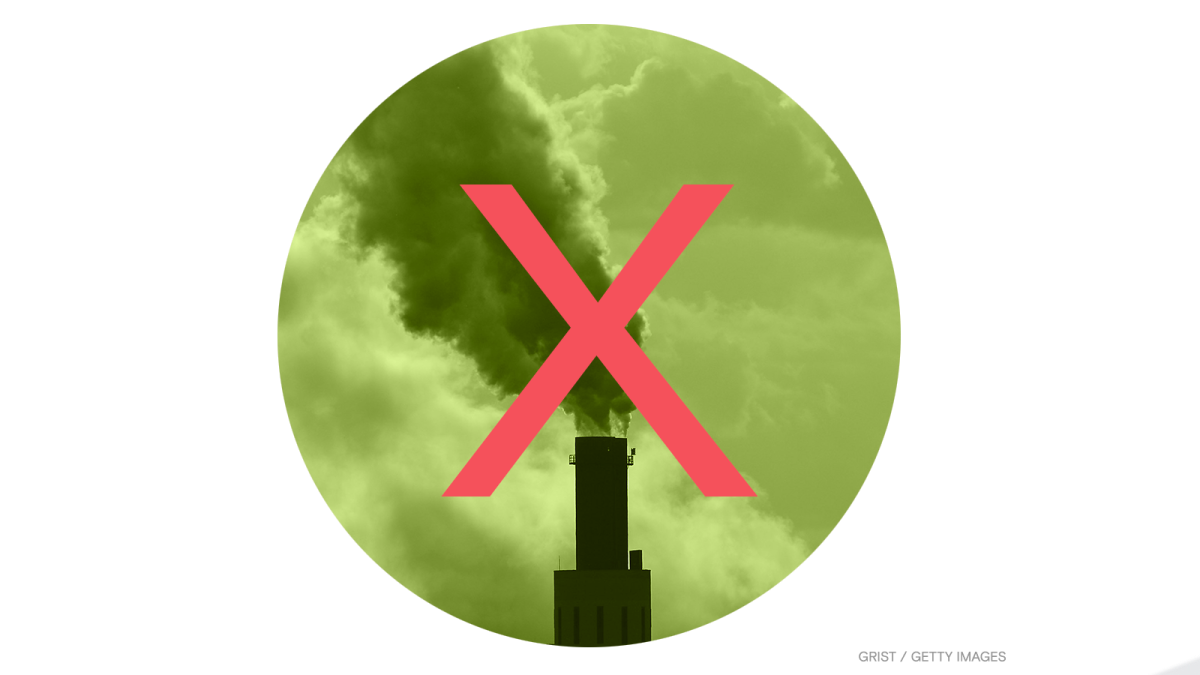 More than three-quarters of the world’s proposed coal power projects have been canceled since the Paris Agreement was adopted in late 2015, according to a new report by the climate think tank E3G.

Globally, the scuttled plants would have created about 1,175 gigawatts of electricity-generating capacity, which is comparable to “adding a second China,” the report states.

The analysis notes that 44 countries have committed to stop initiating new coal projects, signaling a substantial shift toward more sustainable energy sources, as the economics of coal become increasingly uncompetitive with renewable energy.

Because coal is the most polluting fossil fuel, the continued operation of existing coal power plants represents the “biggest single risk” to staying below the warming threshold of 1.5 degrees Celsius (2.7 degrees Fahrenheit) laid out in the Paris Agreement, according to the report. The authors urge the 40 countries with no projects in the pre-construction pipeline to “consign coal to history” ahead of COP26, the U.N.’s upcoming climate talks in Glasgow.

“The collapse of the global coal pipeline and the rise of commitments to ‘no new coal’ are progressing hand in hand,” Chris Littlecot, one of the report’s authors and an associate director at E3G, said in a statement. “Ahead of COP26, governments can collectively confirm their intention to move from coal to clean energy.”

Oil giant Shell sold off its largest U.S. oil and gas asset on Monday, but the move will not necessarily aid the transition to clean energy. Shell sold its 225,000-acre oil field in Texas’ Permian Basin to another oil company, ConocoPhillips. The majority of the $9.5 billion in proceeds will go to Shell shareholders.

Indonesia has ended an agreement to conserve its peatlands and forests in exchange for money from Norway after years of negotiations between the two countries. The decision comes as Indonesia also lifts a moratorium on new palm oil development, which will increase deforestation pressures.

US and EU team up on methane