Angry Birds wants to get you mad about climate change 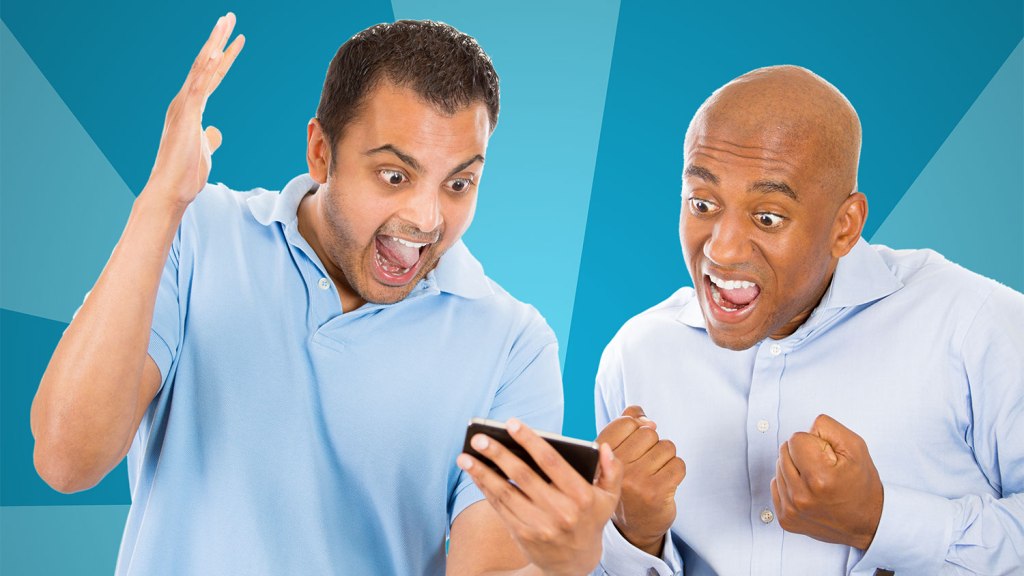 Angry Birds wants to get you mad about climate change

Confession: I played Angry Birds for the first time ever today. Personally, I’m more of a Words with Friends kinda gal, but I get the appeal — catapulting animals, even if only digitally, can be loads of fun! (Just kidding, I have absolutely never done that before.)

Turns out, though, there’s more to love about Angry Birds than just anatomically confusing cardinals with jumbo-eyebrows and bad attitudes! Bloomberg reports that the company that developed the game, Rovio Entertainment, will announce on Earth Day that it is assigning a new mission to Angry Birds: raising awareness about climate change.

The Finnish company is establishing a partnership with the Earth Day Network, following similar moves it made in the past. Rovio joined NASA in 2012 to promote Angry Birds Space, which offered insight into the weightlessness of space and planetary physics. It was unveiled on the International Space Station by astronaut Don Pettit, who used a stuffed version of the game’s character “Red” to demonstrate the science of trajectory.

Now, it remains to be seen just how a bunch of cartoon bird balls will enlighten us about the climate. Will the game be used as an educational tool about mass fowl extinction? Will you not be able to clear your next level until crushing all the green pigs and signing a fossil fuel divestment petition? We can only hope.

Sources told Bloomberg that we’ll find out more deets on the plan during the U.N.’s Climate Week NYC in September. Seems like a fine idea to me: If melting ice caps and killer storms aren’t getting Americans’ attention, maybe hurling cartoon birds through cyberspace will!