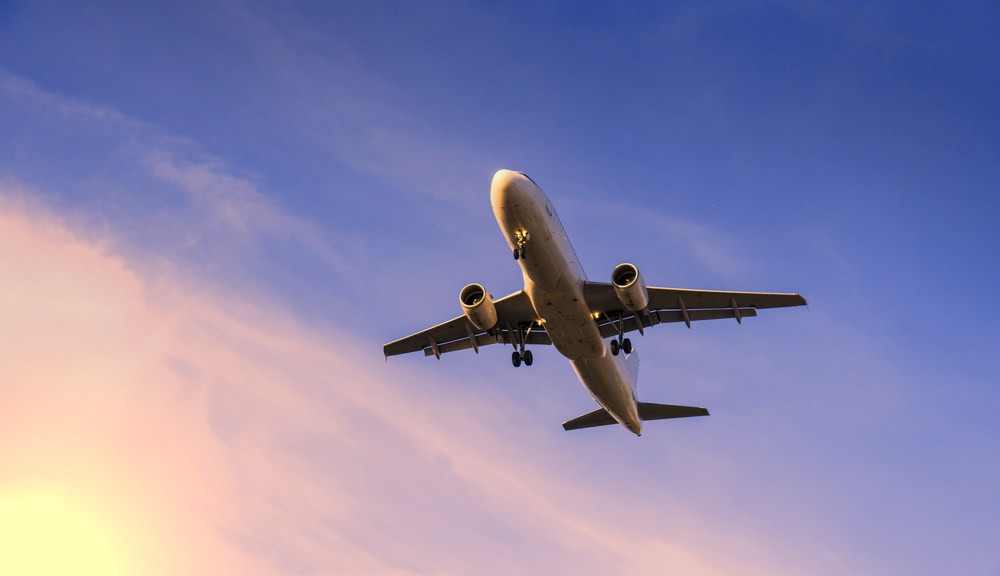 Air travel is terrible for the environment. (It’s also pretty bad for your wallet, dignity, and general respect for other people, but that’s another story.) So it’s no wonder that news organizations, including this one, tend to clamber over ever new technological innovation that comes around, promising to deliver low- or no-emission airplanes. But according to a new study published in the journal Transportation Research Part D, the prospect of near-term sustainable aviation is a myth.

Airplanes today are much more efficient — and safer — than the airplanes of Airplane!, sure, but not efficient enough to compensate for a more than quintupling of the fleet. And now, those emissions are only going to continue to rise, and, as the researchers note, “no international policy will in the foreseeable future address this situation.”

Fortunately, there’s a groundbreaking techno-fix just around the corner, waiting to usher in the clean airplane of the future, right? Wrong. According to these researchers, that airplane is a false hope that we’ve been clinging to for more than 20 years, and here’s how they found out:

First, the team compiled a list of 20 efficiency-boosting technologies hyped by the aviation industry between 1994 and 2013. These potential game-changers broke down into three broad categories: alternative fuels like hydrogen, algae, and this stuff that you’ve probably never heard of; new engines that could, for example, run on sunlight or electricity; and “airframe” improvements that would make planes lighter and more aerodynamic.

To assess how these techno-fixes played in the media, the researchers then searched the archives of major news publications like The New York Times, The Washington Post, The Financial Times, and The Guardian and found 1,532 articles mentioning said miracles of innovation. From there, they narrowed the results to 1,294 articles about the nine most popular technologies and then used a random sampling of 180 articles for close analysis.

And here’s what they found:

The danger here is that believing these myths gives us an excuse to not address the huge problem that is air travel in a time of climate change. As evidence of this, the researchers point to something that U.K. Energy Secretary Ed Davey said in The Guardian in 2014: “If you look at the future of flight it is possible to imagine, with technological innovation, that we will have zero-carbon flight in the future.”

It’s also possible to imagine that we’ll one day be able to go through airport security without having TSA agents give us attitude for forgetting that laptops go in their own bins, belts come off, watches stay on, shoes come off — but don’t need a bin — boarding passes can be put away, baggy sweatshirts come off if you’ve got something on underneath, liquids are OK in small amounts but still go in a bin, and for the love of god EMPTY YOUR POCKETS.

But that doesn’t mean it’s going to happen anytime soon.