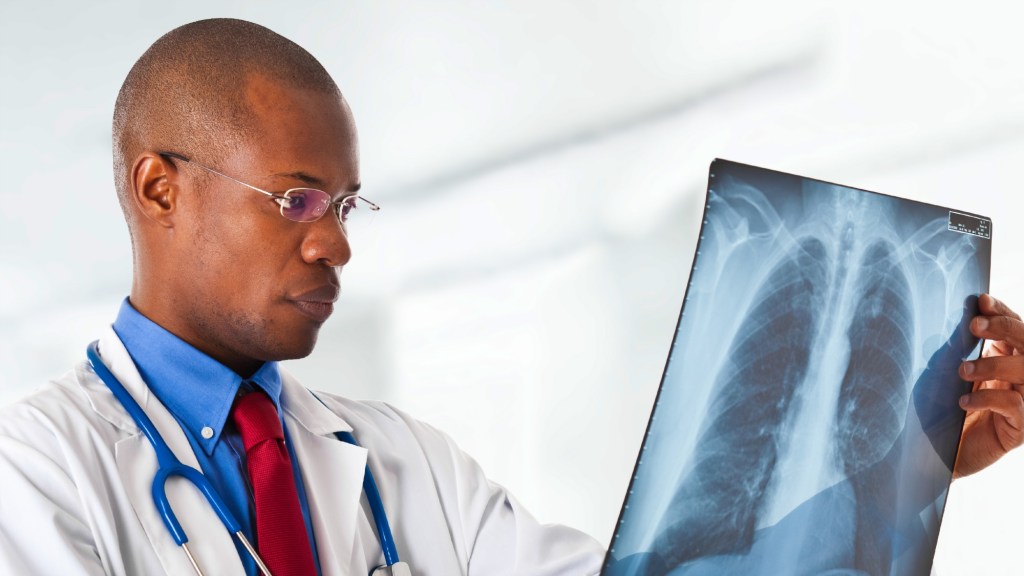 The coal industry has a decades-old friendship with Johns Hopkins University, but now that cozy relationship is being torn apart by the scrutiny of investigative journalists.

When employees filed for black-lung-related benefits, coal companies paid the Baltimore-based university handsome sums to screen the claimants for the disease. After reviewing chest X-rays, the university’s scientists almost always concluded that the scans did not show black lung — a conclusion which often overwhelmed any other medical opinion in the case.

The racket was exposed by the ABC, working in partnership with the Center for Public Integrity:

For 40 years, these doctors have been perhaps the most sought-after and prolific readers of chest films on behalf of coal companies seeking to defeat miners’ claims. Their fees flow directly to the university, which supports their work, an investigation by the Center for Public Integrity and ABC News has found. According to the university, none of the money goes directly to the doctors.

Their reports — seemingly ubiquitous and almost unwaveringly negative for black lung — have appeared in the cases of thousands of miners, and the doctors’ credentials, combined with the prestigious Johns Hopkins imprimatur, carry great weight. Their opinions often negate or outweigh whatever positive interpretations a miner can produce.

For the credibility that comes with these readings, which the doctors perform as part of their official duties at Johns Hopkins, coal companies are willing to pay a premium. For an X-ray reading, the university charges up to 10 times the rate miners typically pay their physicians. …

In the more than 1,500 cases decided since 2000 in which [senior university scientist Paul] Wheeler read at least one X-ray, he never once found the severe form of the disease, complicated coal workers’ pneumoconiosis. Other doctors looking at the same X-rays found this advanced stage of the disease in 390 of these cases.

After the results of the investigation were broadcast late last week, the university announced on its website that it was suspending the screening program:

Following the news report we are initiating a review of the pneumoconiosis B-reader service. Until the review is completed, we are suspending the program.

United Mine Workers called on the federal government to take action following the revelations.

“Whatever penalties or punitive actions that can be taken with respect to Dr. Wheeler should be,” union spokesman Phil Smith said. “But whatever they are, they will pale in comparison to the pain and suffering he has caused thousands of afflicted miners. There is no penalty which will make up for that.”