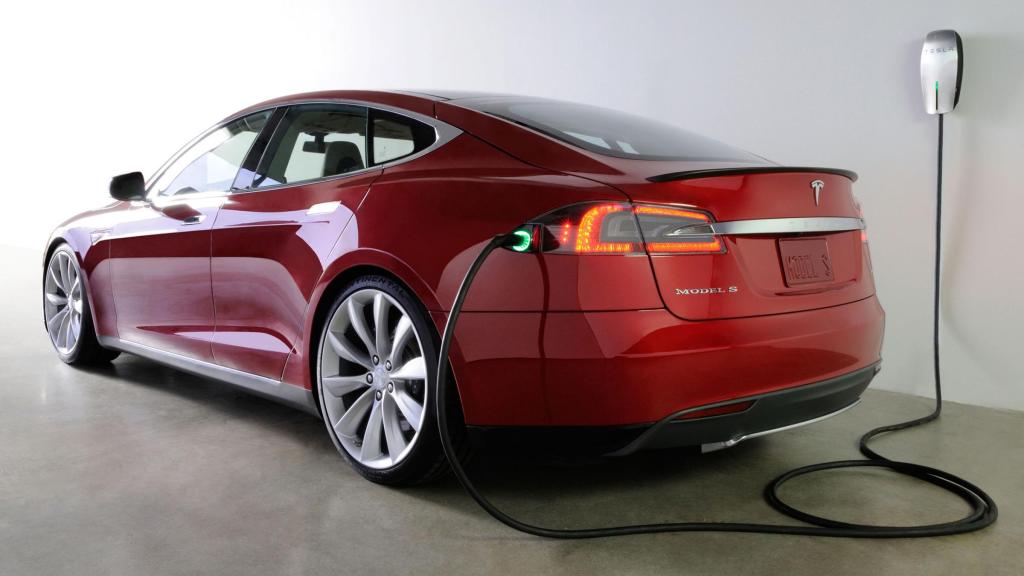 This is going to drive the Tesla-haters crazy. The luxury electric-car maker is getting a huge new tax break from California, SFGate reports. The state will let it off the hook for sales and use taxes on some $415 million in new equipment it’s purchasing in order to expand production of the Model S at its Bay Area factory. That amounts to a $34.7 million tax break to produce more of a vehicle whose sticker price starts above $70,000.

Well, sort of. But as SFGate’s David R. Baker explains:

California is one of the few states to tax the purchase of manufacturing equipment, a policy that California business associations have spent years trying to change. But the state does grant exemptions for clean-tech companies as a way to encourage the industry’s growth. The exemptions are issued by the California Alternative Energy and Advanced Transportation Financing Authority, chaired by State Treasurer Bill Lockyer.

So, in fact, it isn’t Tesla per se that’s getting special treatment from the state. It’s the cleantech industry in general, which California is very keen to promote for two reasons. One, it wants to establish itself as a leader in a sector that it believes will be a big driver of its economy in the decades to come. And two, it’s one of the few states in the country that’s actually, genuinely serious about reducing its greenhouse-gas emissions. Promoting clean energy is a crucial part of its strategy.

More broadly, whatever sense a tax on the purchase of manufacturing equipment might once have made for California, it’s patently counterproductive in the context of cleantech startups in the 21st century. Add to that some of the highest income and sales taxes in the nation, and it’s no wonder California is worried about companies like Tesla picking up stakes and heading elsewhere. Businessweek notes that new manufacturing jobs in the state have risen less than 1 percent since 2010, compared with nearly 5 percent nationally. Gov. Jerry Brown has been chipping away at the tax already, and Tesla is just the latest example.

Nor is the deal likely to burden the state’s taxpayers. Tesla’s Model S is in huge demand, and the company has been scrambling since its launch to ramp up production. SFGate reports the new equipment will help Tesla boost production by some 35,000 vehicles a year from its current annual rate of 21,000. State analysts predict the added jobs and vehicle sales are expected to bring in more money to the state than the tax break will take away.

For all that, I think some criticism might still be justified if Tesla in the end simply remains a producer of luxury cars for the wealthiest consumers. But the company has insisted from the outset that its ultimate goal is to produce an all-electric car that middle-class buyers can afford. A Tesla spokesperson told me last week the company is still on track to release its third-generation vehicle by 2016 or 2017. The price is widely expected to be about half that of the Model S — not cheap, but certainly headed in the right direction.

Meanwhile, the success of the Model S has kickstarted the industry as a whole and made California the epicenter of the electric-car world. That’s thanks in part to a similar tax break the state gave the company several years ago to manufacture its cars there in the first place. I’d say there are worse ways for a state to spend a few tens of millions. But if you’re still convinced that tax breaks to big manufacturers are unfair and wrong, you might want to train your ire on a state a little further north, which just offered an all-time record $8.7 billion in tax breaks to a company that manufactures perhaps the least-green transportation technology of all. The worst part: Boeing might just move out anyway.

This story first was produced by Slate as part of the Climate Desk collaboration.