Could a California labor ruling drive Uber under? 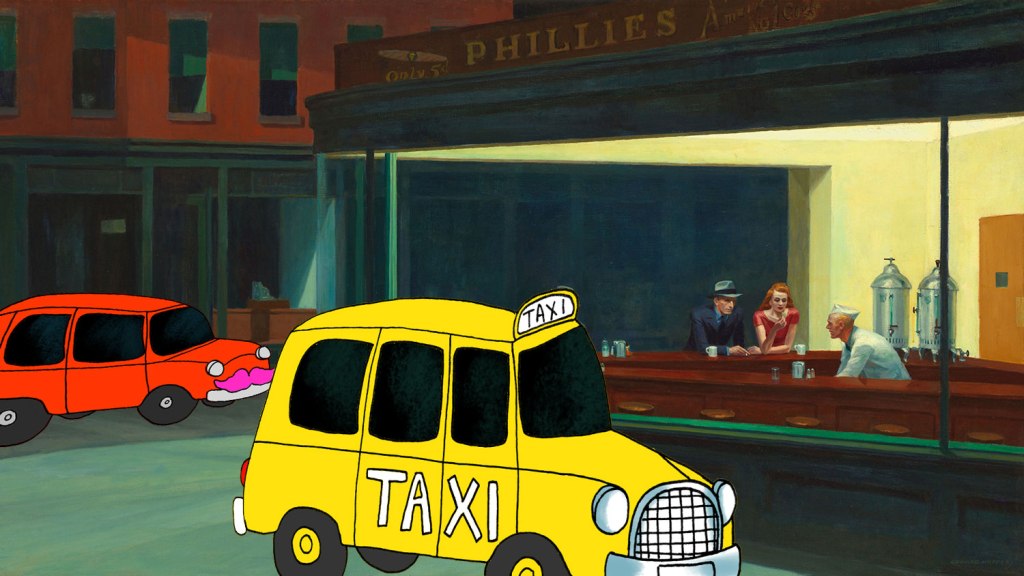 Could a California labor ruling drive Uber under?

The internet is in a tizzy at the moment at the news that the California Labor Commission has ruled that an Uber driver who worked for the company in San Francisco is an employee, not a contractor. It’s “Uber’s worst nightmare,” says the headline in Slate. Meanwhile, Uber maintains that the ruling is a non-binding resolution that applies to a single driver.

But the California case is not the only one. In May of this year, the Florida Department of Economic Opportunity decided that a former Uber driver was also an employee, and was therefore eligible for unemployment.

The California case is very specific to Barbara Ann Berwick, the Uber driver in question. But the commission’s overall decision  reads as though its members would very much like to apply it much more widely. Here’s what their ruling said about Uber:

Defendants hold themselves out as nothing more than a neutral technological platform, designed simply to enable drivers and passengers to transact the business of transportation. The reality, however, is that Defendants are involved in every aspect of the operation. Defendants vet prospective drivers, who must provide to Defendants their personal banking and residence information, as well as their Social Security Number. Drivers cannot use Defendant’s application unless they pass Defendant’s background and DMV checks.

Defendants control the tools drivers use; for example, drivers must register their cars with Defendants, and none of their cars can be more than ten years old. Defendants refer to “industry standards” with respect to drivers’ cars, however, it is unclear to what industry, other than the “taxi industry, Defendants are referring.”

That’s basically the legalese version of a glove slap — and it’s likely to be used as precedent by class action lawsuits that are already pending against Uber in California.

When is some fancy new technology platform a totally rad and amazing breakthrough, and when is it just a way to gain an unfair advantage over existing businesses? Was Amazon.com, with its customer reviews and algorithms, really that revolutionary? Or was it just a clever way to get around paying the sales tax that came with maintaining a physical storefront?

When I wrote about Uber and Lyft earlier this year, I wondered the same thing about their business model. Did they earn their multi-billion dollar valuations and unicorn status by being way better than a conventional taxi company? Or by managing to claim that they aren’t taxi companies at all, and therefore don’t need taxi medallions or commercial insurance the way that regular taxi companies do?

Meanwhile, some states collect sales tax from Amazon, and some don’t. Some states (and cities) collect hotel taxes from Airbnb, and some don’t. How far away is regulation of these highly valued startups, since so many other employment-related lawsuits are in the works? What would that mean for the future of Uber, and the people who may or may not work for it?

As a nation, we’ve spent the last 150 years pinging from one new form of transportation to another. Railroads were a great form of mass transit, but they also were so corrupt and monopolistic that people raced to replace them with the automobile. Automobiles provided freedom of movement and good jobs for the people who made them, but they also polluted the air, clogged city streets, and ultimately made life and work miserable for anyone who didn’t have one.

Uber, along with other companies like it, has the potential to be a source of good jobs and a valuable addition to city transit networks. But if it keeps going down the maximalist, take-no-prisoners road it seems to favor, it just might engineer its own obsolescence.