From cutting down rainforests to restoring them: A company changes course - Grist 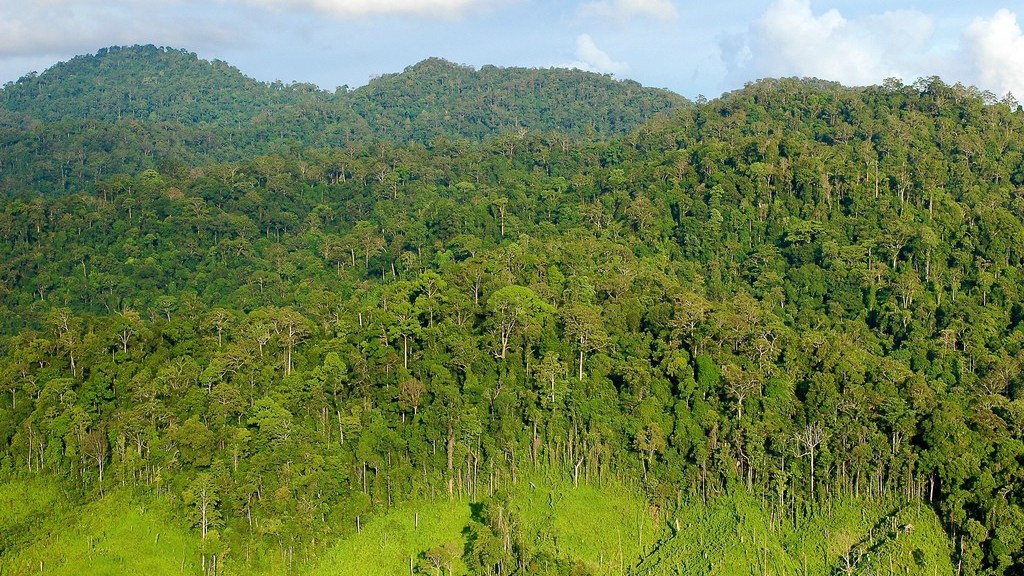 From cutting down rainforests to restoring them: A company changes course

A company that once served as the face of Southeast Asian deforestation is now restoring forests. Today, Asia Pulp & Paper, a firm that environmental groups have condemned in the past for cutting down rainforests, announced that it would retire 7,000 hectares of commercial acacia plantations on particularly vulnerable land.

I’ve been following the shift in business practices among palm-oil companies and other agricultural enterprises that have brought wealth to Southeast Asia by clearing forests. Those companies have committed to stop cutting down rainforests — and now face the considerable challenge of making good on their commitments.

This announcement is significant because it represents more than words: Asia Pulp & Paper is putting its money where its mouth is. The environmental news site Mongabay called it “a notable shift away from business-as-usual.”

The 7,000 hectares the company is retiring in five areas of Indonesia (about 27 square miles in total) have special conservation value because they are near wildlife areas, and because they cover “peat domes”: soils layered deep with organic matter. When exposed, these peat domes often catch fire and convert all that stored carbon into greenhouse gas and smog.

Aida Greenbury, Asia Pulp & Paper’s sustainability director, characterized this action as “an unprecedented commitment.” In a statement, she said, “The retirement of active plantations is not an easy decision for any business to take, but we believe that taking urgent steps to protect remaining areas of peatland forest, as well as reducing and avoiding climate emissions from peatlands, must be a priority.”

The company is working with Greenpeace and the environmental research company Deltares to map and develop best practices for managing some 4.5 million hectares of peatland in Indonesia.

Restoring 7,000 hectares alone doesn’t do much, but it does set an example for other companies, and it represents a shift: Now AP&P — rather than asking government to get off its back and allow deforestation — is taking the initiative to protect land, and asking government to back it up. Mongabay has an excellent, detailed analysis here.