How do we turn coal jobs into solar jobs? Wizards, perhaps? 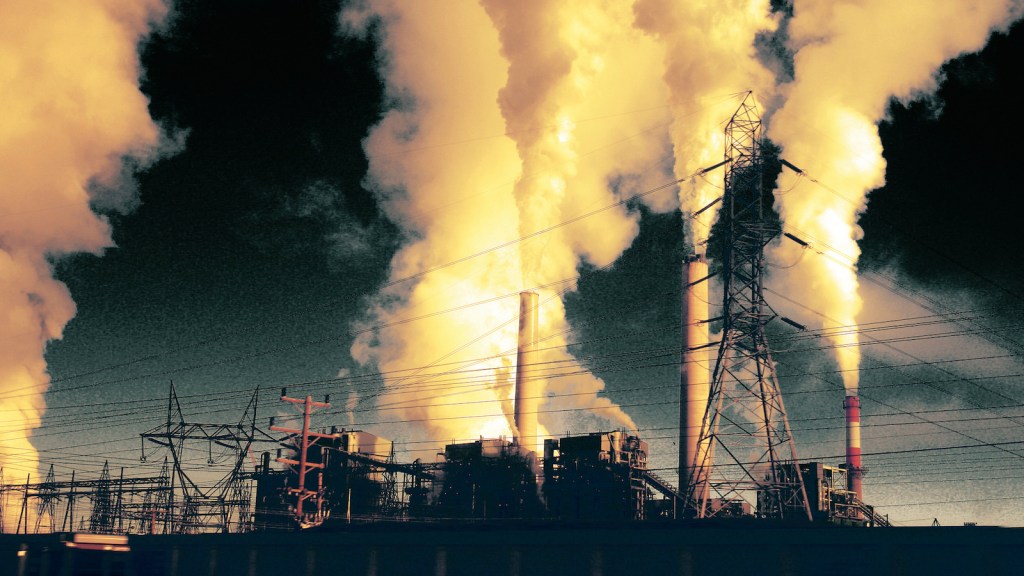 Andrew Hart
Do You Believe in Miracles

How do we turn coal jobs into solar jobs? Wizards, perhaps?

Your job as an explosives handling expert at the coal mine is almost certainly in peril, now that America’s clean air standards more accurately represent the danger that coal poses to the climate. What to do now?

A future as a Solar PV Technician would be the best fit for your skillset, says a chart-laden study published in the journal Energy Economics. Will you miss exploding things? Probably — we’re all human. But the extra cash might help soothe that loss — the median wage for an explosives expert in the coal industry is $55,973, versus the $62,270 that a PV technician makes. And while coal is crashing, solar is adding workers at 12 times the rate of the rest of the economy.

Is there a hitch? There always is. This study is more of a thought experiment than anything else. For example: Edward Louie and Joshua Pearce, the study’s authors, have a few theories about who could pay for this job retraining. They’ve settled on the coal industry, the feds, and the states, for starters.

But whether any of those actors would pony up is another question entirely. Coal companies are already failing to follow through on pension benefits. A coal-dependent state like West Virginia would need to invest an estimated $475 million in retraining. The national tally could reach $1.872 billion.

What goes unsaid is the most obvious: Even if all 174,000 coal workers in the United States became solar technicians, it would take more than that to make the switch to a clean energy economy. We can take this as a reminder that access to affordable education — for everyone, no matter what part of the country they live in — is an environmental issue.