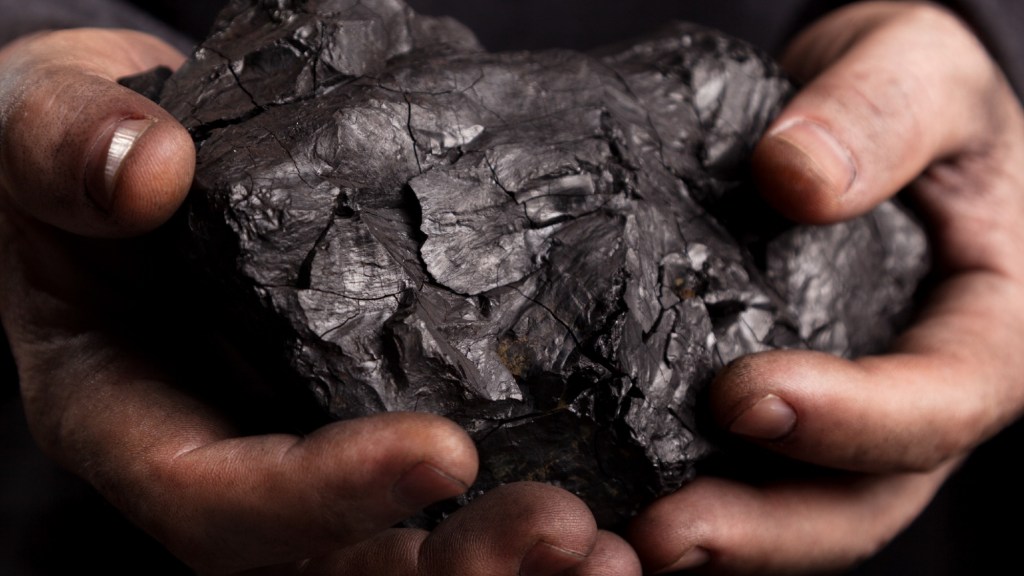 It would be nearly impossible for any new coal power plants to meet stringent climate regulations proposed by the Obama administration without using carbon-capturing technology. But never fear, coal industry. Here comes Energy Secretary Ernest Moniz, reassuring you that “the technology is ready” — and sprinkling public research funds like fly ash over your sector just to be sure.

Carbon capture involves funneling carbon dioxide produced by power plants deep beneath the ground, where it should do the climate no harm. There’s plenty of space beneath some parts of North America where the greenhouse gas could be stashed (sorry, coal-burning Wisconsin, not so much near you, though). But so far affordable methods for injecting CO2 underground remain out of reach.

“As part of the president’s all-of-the-above approach to develop clean and affordable sources of American energy, the projects announced today will focus on the next generation of carbon capture technologies — helping to drive down the cost, increase efficiency and ensure America’s continued international leadership in combating climate change,” Moniz said.

When it comes to carbon capture, you can’t just connect a pipe to a power plant’s smokestack and channel the carbon dioxide into the ground — it’s considerably more complicated than that. The CO2 has to be purified and compressed after the coal (or natural gas, or whatever) is burned. That generally involves the use of solvents and membranes. Sorbents, chemicals that absorb CO2, can also be used.

Most of the new grant money will go to teams developing these so-called “post-combustion” technologies. The largest grant, $15 million, will go to one such project by ION Engineering in Boulder, Colo. More than $10 million will fund similar research in Silicon Valley by SRI International. Meanwhile, three of the 18 grants will go to support “pre-combustion” technology. That involves pre-treating the fuel or burning it differently (such as converting the coal into a gas) to make it easier to capture and bury the CO2 that’s produced.

It’s not like this is the first time the federal government has lent the fossil fuel industry a hand as it flails in its efforts to develop “clean coal.” The Obama administration has poured $6 billion into such technologies to date, according to the Energy Department. So much for that “war on coal” we keep hearing about.