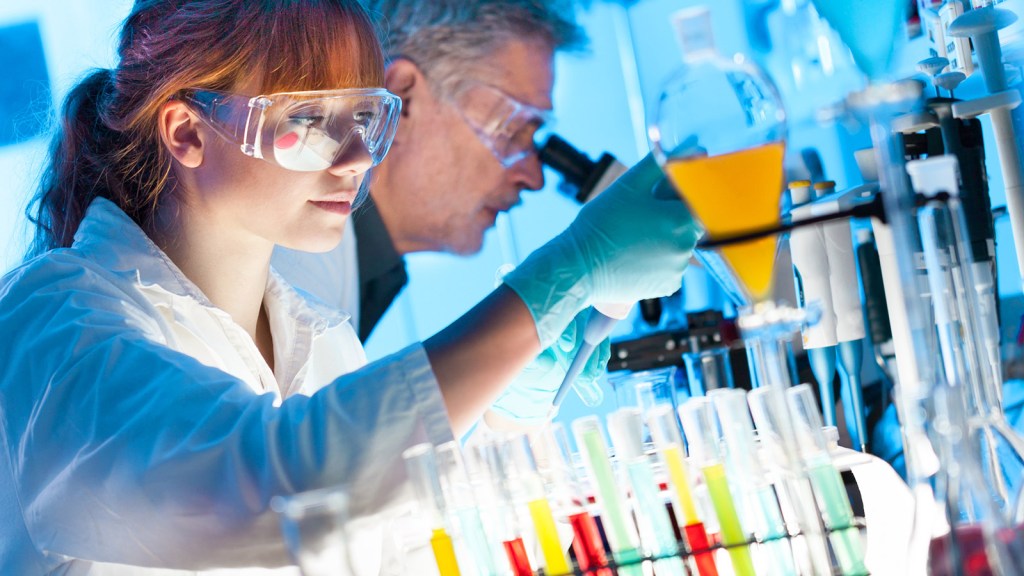 Wondering what to do with that $9 burning a hole in your PayPal account? Sure, you could kick it to Indiegogo and help send your old college roommate to his brother’s wedding in Aruba. And there’s always Kickstarter: That kid from the coffee shop is trying to fund her short documentary on the history of philanthropy in the Kansas City Zombie Crawl scene.

On the other hand, you could give to Experiment.com, a crowdsourcing site for science funding, to help uncover fracking’s impact on air pollution, find a better way to clean up oil spills, or figure out what’s killing Caribbean corals.

A scientist from the University of Missouri who recently found elevated levels of endocrine disrupting chemicals in parts of Garfield County, Colo., where spills of wastewater from natural gas drilling occurred is now planning the second phase of her research, but with a surprising funding mechanism this time. Rather than seeking backing from government agencies or private foundations, Dr. Susan Nagel and her team are drumming up donations in the same way that many before them have started small businesses, made documentary films, or produced t-shirts adorned with images of Miley Cyrus twerking: They’re crowdfunding their research through a new website called Experiment.com.

Nagel’s crowdfunding attempt — she’s seeking $25,000, has raised about $11,000 since March 24 and has 36 days to go — represents at least the fourth time in recent years that U.S. scientists have turned to the general public for financial help researching the health effects of the gas drilling technique called hydraulic fracturing, or fracking … . Earlier this year, a team of researchers from the University of Washington raised $12,000 through Experiment.com to study how much gas drilling contributes to ozone in Utah’s Uinta Basin, and last year a team from Pennsylvania’s Juniata College raised $10,000 to examine the impact of fracking on stream ecology throughout the state.

For scientists, crowdfunding can mean bypassing the slow and often politically charged grant route, but there are some drawbacks. For instance, the Experiment.com site is run for profit, and there are no cool perks like the free DVDs and bumper stickers you get when you fund a successful Kickstarter. (Of course, I’m not quite sure what one would do with a complimentary bucket of oil eating microbes, but it’s always nice to be asked.) But if you’d rather help prevent cancer or sequence a fern’s genome, it’s still better than a Miley Cyrus Twerk-shirt.

Of course you could just stick with that Aruba thing.