Self-driving cars are good. Too good 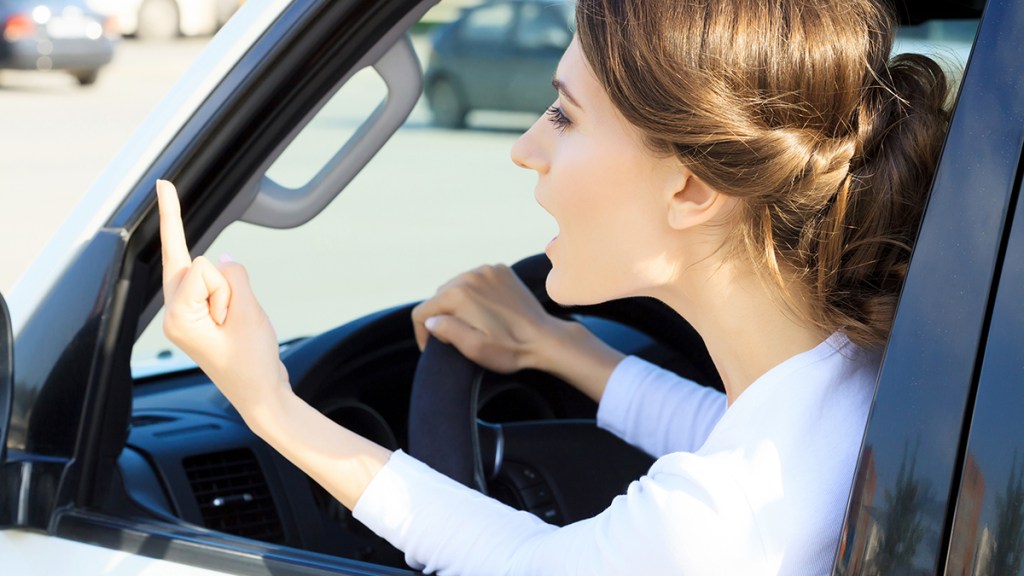 Self-driving cars are good. Too good

Guys, we’re so not ready for the future. The chrome-plated, fuel-efficient, robot-everything future we’ve been working toward? Trust me, we can’t handle it.

Exhibit A: Engineers at Google have been running road tests with a fleet of some 20 autonomous vehicles for six years, and in that time the robo-drivers have been involved in 11 “minor incidents.” I know what you’re thinking: “Not bad! I’d like to see the average human driver cover a million miles without getting into a scrape or 11.”

But with the sensory data of an omniscient god and reflexes that make the rest of us looks like drunk, mitten-handed babies, how did the autonomous fleet get in so much as a single fender bender?

Well, it comes back to said mitten-handed babies. Just because Google’s cars are extremely good at avoiding accidents doesn’t mean they can keep US from hitting THEM. In many of the 11 recorded incidents, a driverless car edging into an intersection or hesitating at a stop sign was rear-ended by an overeager human driver behind it.

That’s right. The robots are here, and they drive like my gran. Where a human driver, used to cruising alongside fellow jerks, might accelerate to cut into the flow of traffic, a driverless car will stop short to minimize risk. Smart? Maybe — but that doesn’t count for much if it’s too smart for the rest of us to catch on.

So we COULD all take a lesson from the robot cars and chill … or, we could program autonomous vehicles to be a little more like us. Which, in the Wall Street Journal, Google admits they’re already doing, by making their cars drive a bit more “humanistically.”

You hear that, future? Stay in your corner. Right now, we need driverless cars that can tailgate and ignore speed limits with the best of us — really, it’s for the greater good.