Smart meters could inspire better energy habits, or make you hate your roommate 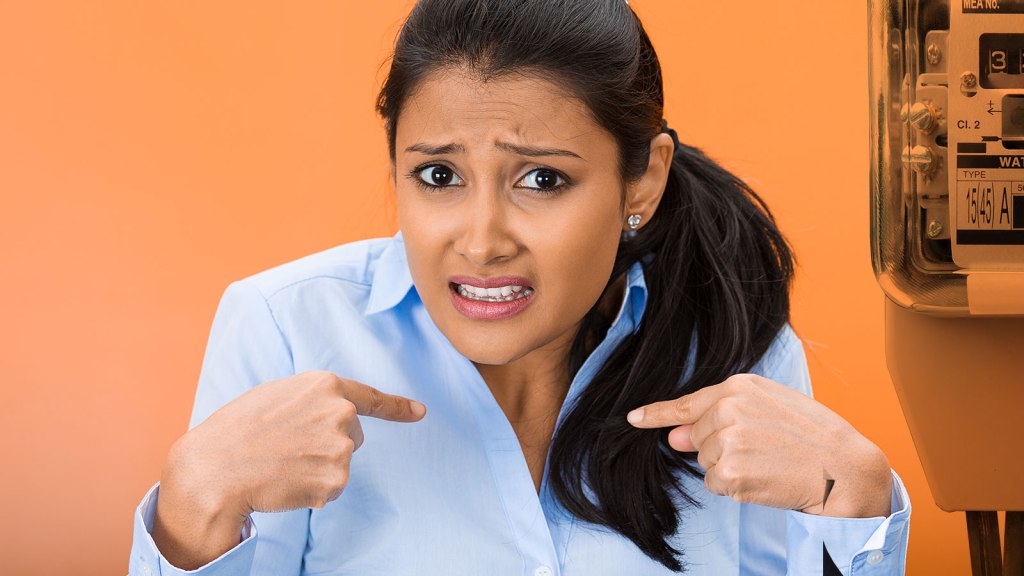 Smart meters could inspire better energy habits, or make you hate your roommate

Living in a house that’s smarter than you is likely to cause emotional distress. Ray Bradbury knew it, and so did Disney Channel circa 1999 — and now, researchers from the University of Nottingham, in England, have the data to prove it. Used unwisely, the researchers found, smart meters and energy monitors can cause guilt, anger, and even nasty roommate rivalries, reports the New Yorker.

The researchers found that new technology allowing homeowners to monitor the energy use of individual residents can put people in the awkward position of knowing exactly how much energy their housemates expend. As in, roommate A gets to look at roommate B’s energy use, and sees that roommate B spends an inordinate amount of time in the shower each day — likely on account of B’s habit of listening to at least a third of the West Side Story soundtrack per bathing session. Roommate A feels angry that B is a freeloading energy leech, since the housemates split the electrical bill evenly. Roommate B, meanwhile, is shamed, and feels sad and embarrassed that now everyone knows his affinity for show tunes.

Being held accountable for your energy use provokes a negative emotional response. And isn’t that the point? Smart meters are like report cards. You get a D, you know to step up your game in chem. You see you’re leaving the lights on in your room after you leave, you know to shut the switch off next time.

But here’s the real kicker: Anger alone doesn’t usually inspire people to change their ways. In the Nottingham study, a monitor showing which roommate used the most energy caused anger, but it didn’t inspire much change. A different monitor showing the household’s overall energy use, however, caused both anger and motivation to use less energy. Here’s more from the New Yorker:

The researchers were surprised, however, to discover that the total-only displays caused emotional distress, too — perhaps because the lack of specifics made the participants worry that they were to blame for the surge in electricity use. Members of this group were less angry than those who saw the named displays, but they rated their fear nearly a full point higher and their guilt about a half point higher, on average. And they tended to address the problem in ways that involved all four roommates, such as asking everyone to be careful to turn off appliances when they weren’t using them. They also said that they planned to reduce their own consumption more during the upcoming month than those who saw the individualized displays.

When the finger is being pointed at an individual, anger alone won’t do much other than cause hurt feelings and inaction. But anger, along with a shared sense of responsibility, can lead to more than passive-aggressive notes on the bathroom door after shower time. The disappointment caused by seeing your overuse of energy could lead to a more efficient home — even if it means turning off the shower right at the key change in “Maria.”

Perhaps there’s a lesson here for people trying to tackle the climate crisis: Let’s stop pointing fingers and get serious about inspiring collective action. We in the western world are the metaphorical shower-moochers of the world, after all.