When it comes to naming craft beers, there's a perfect legal storm a-microbrewin' 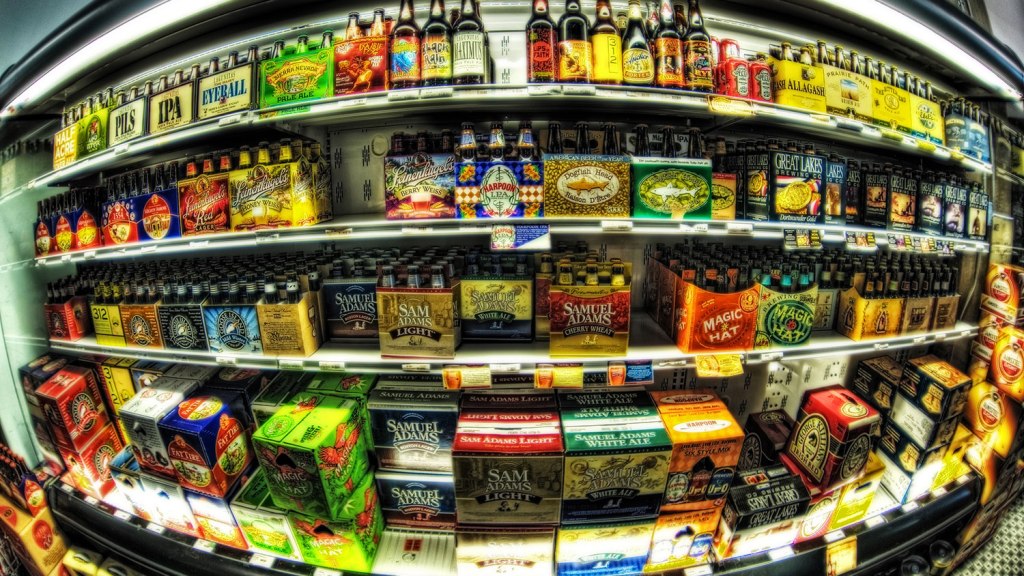 When it comes to naming craft beers, there’s a perfect legal storm a-microbrewin’

With more than 3,000 breweries across the country now, legal battles over trademarked beer or brewery names are becoming a dime a dozen, with most witty puns for hops or images of popular city landmarks already trademarked and slapped on a label.

I know what you’re thinking: I never thought I’d see the day when too many craft brews was a bad thing, either. But the overly crowded market is making it increasingly harder for industry newbies to set up shop without risking running into legal trouble over their cold ones.

As Candace Moon — the self-proclaimed Craft Beer Attorney, also known as Holder of the Greatest Job EVER — told NPR, with tens of thousands of different beers on the market right now, it’s nearly impossible not to accidentally mimic another brewery’s name, image, or font style at one point or another. (Note to breweries: “Candace Moon,” a pretty good name; we don’t think it’s taken.) Because trademark laws here in the U.S. include breweries, wineries, and distilleries, developing a completely original label free of potential legal woes is even harder:

“There are only so many words and names that make sense with beer, so it’s not surprising that many people will come up with the same ideas,” Moon says.

Some larger breweries have been remarkably chill about settling disputes, like Colorado’s Avery Brewing Company and California’s Russian River Brewing Company who each blended their own “Salvation” beer into a single blend with a nod at the current craft beer war, “Collaboration Not Litigation.”

Other label disputes haven’t been so resolved so easily, though. As NPR reports, Lagunitas stopped using “420” on its labels after a cease-and-desist letter from Atlanta-based SweetWater Brewing Company claimed that the logo too closely resembled SweetWater’s 420 Extra Pale Ale — but not before Lagunitas’ owner, Tony Magee, took to Twitter, calling SweetWater’s co-founder Freddy Bensch “a dweeb” for not personally calling him about the issue.

So for the sake of beer lovers and breweries everywhere, we’ve come up with some new (hopefully), non-trademarked brews of our own to help you out: