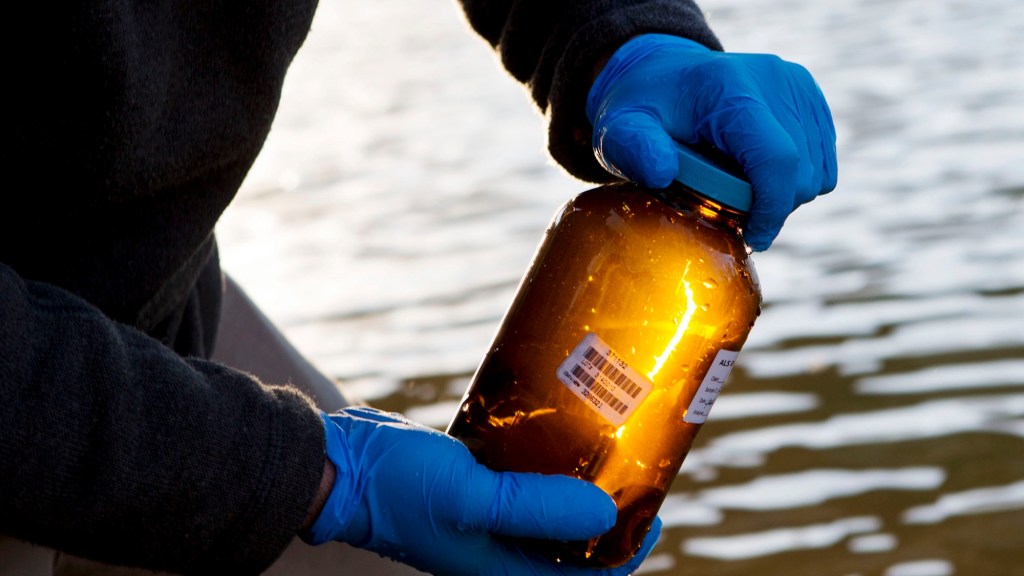 “Freedom Industries, the company whose chemical leak contaminated the tap water of 300,000 West Virginians, will cease to exist once it goes through bankruptcy, but that doesn’t mean its executives are out of the chemical business,” according to an excellent investigative report by The Charleston Gazette.

A January spill of a coal-cleaning chemical from one of Freedom’s rusty tanks triggered a major crisis for Charleston residents, who had to find alternate sources of water. Roughly a third of them experienced negative health impacts from the polluted water, experts estimate.

But while Freedom Industries is technically going out of business, its leaders are quietly starting up again under a new name, as the Gazette explains:

Lexycon LLC, a chemical company whose characteristics are strikingly similar to Freedom Industries, registered as a business with the West Virginia secretary of state about a month ago.

After the Gazette emailed [Kevin Skiles and Bob Reynolds, former senior Freedom employees who now work for Lexycon,] to ask if the new company was affiliated with Freedom, the two men’s names disappeared from the Lexycon website and a new phone number was listed in their place. …

The companies’ descriptions of their businesses match, almost verbatim. …

More than 60 lawsuits have been filed against Freedom Industries over the spill, but the plaintiffs shouldn’t count on payouts because the company is quickly running through its cash by paying its high-priced lawyers.