This company made a jacket out of microbe-made spider silk 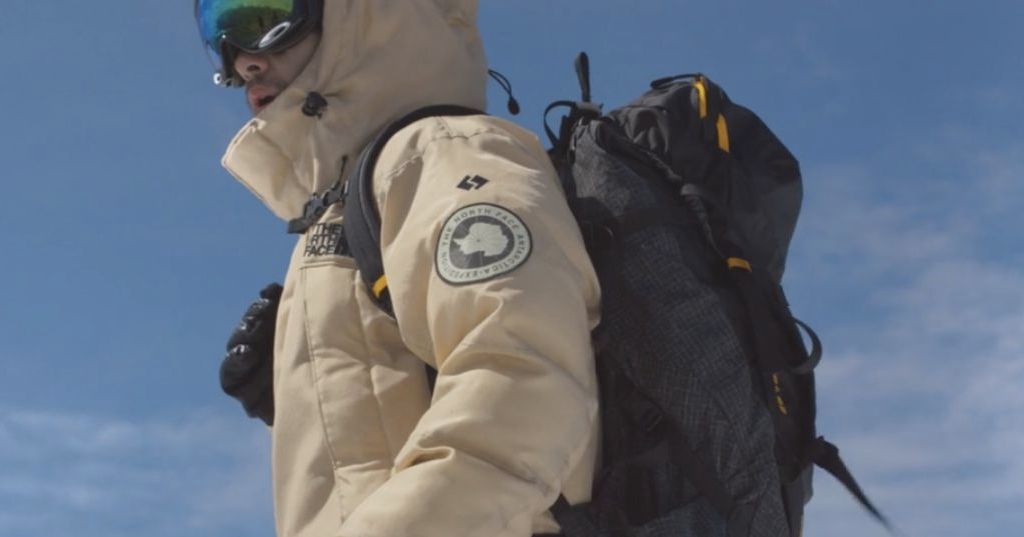 This company made a jacket out of microbe-made spider silk

It’s been more than 50 years since the Marvel Universe gave us the amazing Spider-Man. And now, countless comics, TV series, movies, books, and toys later, synthetic biology has given us Spiber, a Japanese biotech company that’s about to put Peter Parker’s little shtick to shame.

That’s right — Spidey’s web-shooters were cool, but they’re nothing compared to what Spiber’s got brewing. And by brewing, I mean literally brewing. The synthetic biology company is using genetically engineered microorganisms to ferment — or brew — spider silk proteins from sugar. And since spider silk is a crazy strong, flexible, shock-absorbing material, it could be a great replacement for petroleum-based synthetic materials like polyester and nylon. Here’s more from Motherboard:

Lest you think the product is still mostly in its infancy, Spiber has actually produced a prototype in collaboration with North Face called the Moon Parka. An ethereal gold color, the outer layer of the coat is made entirely from Spiber’s synthetic woven spider silk. So while it’s yet to be mass-produced, it’s been turned into a truly gorgeous, functional prototype.

And as Spiber told me, the potential for synthetic spider silk is huge. Spiders produce different kinds of silk for different purposes, and Spiber actually tweaks spider DNA to get the perfect hybrid for different applications.

“Different aspects of the fibers’ properties can be tuned depending on the design of the DNA that we use to create the protein,” Executive Officer Kenji Higashi explained. “We have an enormous amount of control over the properties of our materials, because of the proteins that we use at the molecular level.”

Spiber isn’t the only company getting in on the microbe-made silk game. The San Francisco-based Bolt threads is working on a similar fermenting process, and university researchers are looking into spider silk applications for regenerative medicine and adhesives.

As Spiber’s executive officer Kenji Higashi told Motherboard, this could be just the beginning for this nature-made wonder material: “Our vision basically is to make these materials into something that will replace a large portion of the current plastic or synthetic polymer industry. Things like polyester, nylon, et cetera — these materials are petroleum-based in the large part, and that’s not sustainable. We need to find alternative ways to make industrial products, and we think that our materials could do that.’”

Sounds like a Spider-Man/Captain Planet mashup is in order. With their powers combined, they could definitely take on the fashion industry and help wean the world off of its petroleum addiction. In fact, those two could be just the start of a whole franchise about superheroes taking on environmental issues. Surely, Storm and Dr. Manhattan have some thoughts about extreme weather and energy research. And no doubt the Human Torch has something to say about global warming.