This lobbying shop is so dirty even oil companies want out 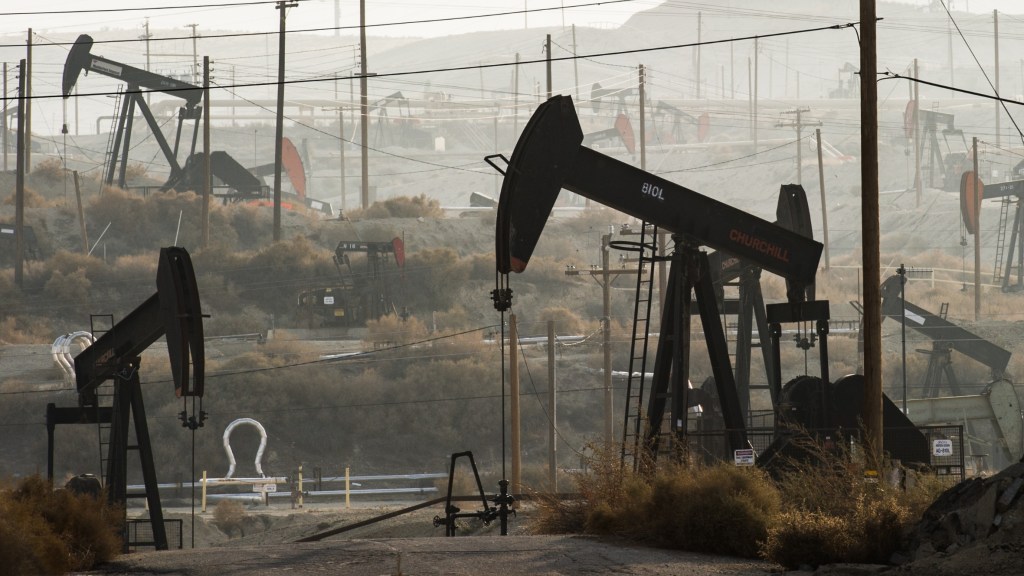 This lobbying shop is so dirty even oil companies want out

The mass exodus from the lobbying group ALEC (that’s short for the American Legislative Exchange Council) continues, as more companies shy away from its stance on climate change (read: total denial). Microsoft, Google, Facebook, Yelp, and Yahoo all cut ties with the group over the last few months, thanks to a pretty staggering track record on blocking renewable energy initiatives and other kinds of environmental legislation.

So why would Occidental Petroleum, one of the largest U.S.-based international oil companies, also leave ALEC? For its stance on climate change!

According to the National Journal, Occidential sent a letter to its investment managers declaring its intent to quit the group. An ALEC spokesperson denied the move has anything to do with the current anti-ALEC frenzy, but the letter suggests otherwise.

Occidental’s letter notes a concern that it could be “presumed to share the positions” on global warming and regulations to limit air pollution from the nation’s fleet of power plants held by organizations of which the company is a member, such as the Chamber of Commerce and the American Petroleum Institute, the largest trade association for the oil and gas industry.

“We do not support all of the positions taken by organizations to which we belong,” Occidental’s associate general counsel, Linda Peterson, wrote.

Oh, the irony: A ginormous oil company doesn’t want to be associated with global warming denial or power plant pollution. Heaven forbid we’d think it doesn’t care about the climate!

But hey, if green is cool even to you, Occidental Petroleum, then by all means: Put your money where your mouth is and leave ALEC in the dust.